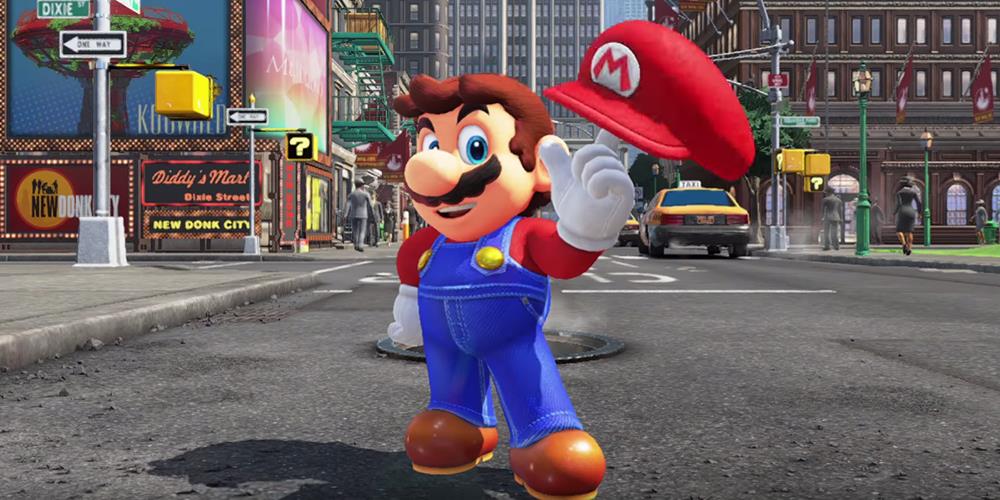 Mario Day is March 10. While the celebration is more just a matter of coincidence (Mar10 looks a lot like the name of our favorite plumber), it’s extra special this year. Nintendo is celebrating 35 years of Mario and they’re doing it in a big way. From different deals on games, special events, and other fun surprises, Mario Day 2021 is shaping up to be a really exciting celebration. Here’s a complete rundown of the games you can find on sale. Plus, there might be fun events you can test out in games you already own. Let’s start first with what Super Mario games you can find on sale and if they’re worth it. 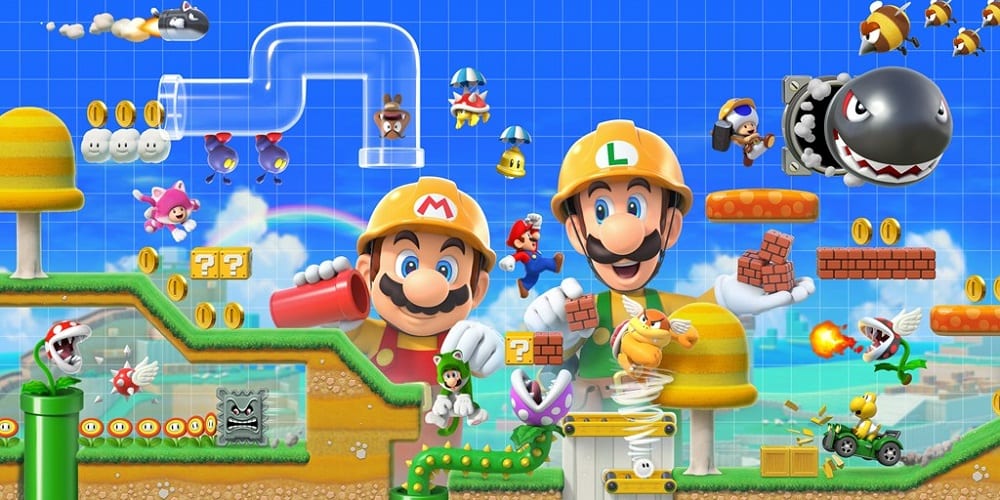 If you’re a fan of Nintendo, then you might not expect much from sales. For the 35th anniversary of Super Mario, a handful of games are getting a 35% discount. That makes the games below $38.99 USD. Here’s the rundown and a brief overview of my thoughts on the games. Overall, I don’t want to sway you one way or the other. If you’ve had your eye on these, then now is probably a good time to grab them. Still, if my insight helps, then it’s all the better.

Super Mario Maker 2 – I think this game is a blast. It’s chaotic to see what sort of messes people make on the Course World feature. Hopefully, my Super Mario Maker 2 Tips And Tricks article helps when you’re making courses of your own.

Mario Tennis Aces – While I’m much more of a fan of the Mario Golf games, Mario Tennis Aces is a lot of fun too. This game does get a little stale if you play by yourself. That said, couch co-op is a blast and you can even use motion controls. If you are solo, then you can play the Story Mode for some fun challenges.

Super Mario Party – This one is tricky. If you like the old Mario Party games, then this might feel shallow in comparison. Overall, the four boards and mini-games included in this entry are enough to entertain, but it won’t be your favorite game in the series by any means. If you were going to pass on one of the games in this batch, then I’d say it should be this one.

Luigi’s Mansion 3 – Probably the most unusual game in the pack, Luigi’s Mansion 3 is artistically gorgeous and pretty funny too. The puzzles are challenging enough without making the game hard. The two-player mode is wonderful as well if you have a friend to accompany you on your ghost hunts. 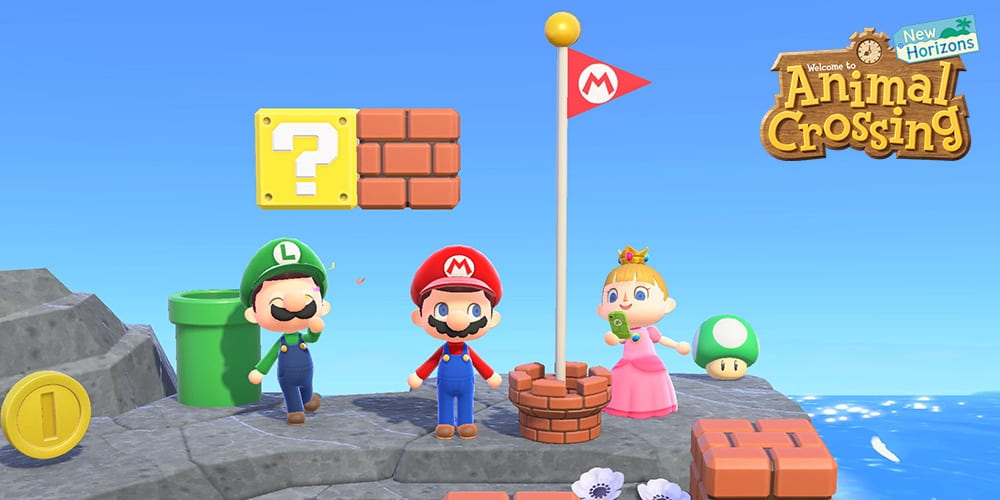 If you already own those games, then maybe these Mario Day 2021 events will pique your interest. Firstly, the mobile Mario Kart Tour game for smart devices will feature a Mario Tour available to play beginning March 9 and running until March 23. The content drop includes the Tokyo Blur 4 course and newly added drivers, karts and gliders, when the in-game event begins March 9. Speaking of mobile games, Animal Crossing: Pocket Camp is adding special poses to celebrate Mario. You can also participate in specific My Nintendo missions by linking your Nintendo Account to the Animal Crossing: Pocket Camp game during the event period. You’ll even receive an in-game Mario hat cushion just by logging into the game between now and when the in-game event ends.

Lastly, the console Animal Crossing game, New Horizons, is still running special Mario items in-game. You can grab these via the Nook Shopping app. I’m having fun using the warp pipes to create subway stations on my island.

However you’re celebrating Mario Day 2021, there’s no denying the character’s impact on pop culture. From the early days of the series to new games like Super Mario 3D World + Bowser’s Fury, the world would be a much darker place without our mustachioed man yelling “wahoo” for 35 years. Check out the full timeline of Mario’s history on the Nintendo site.