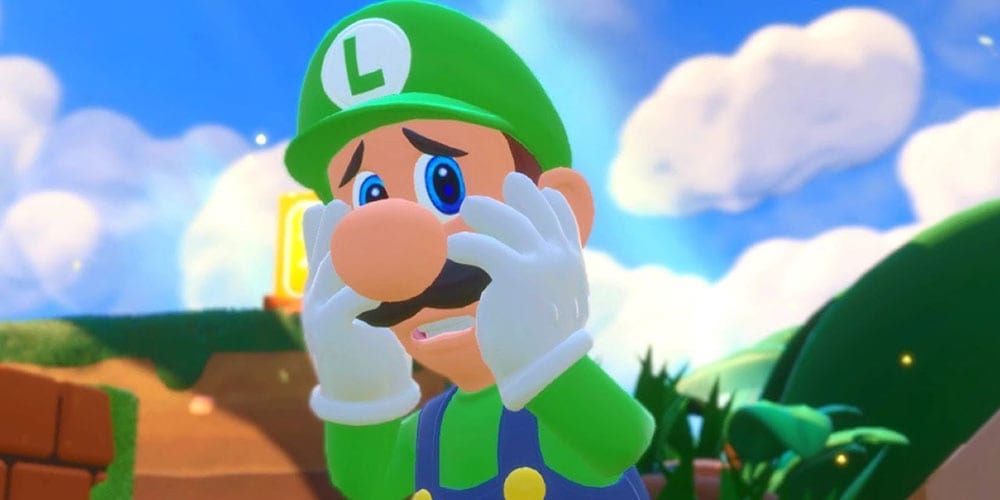 Mario 64 is arguably the most influential and important video game of the last 30 years. Some, including myself, would say it changed the way developers approach video games. The game pushed the boundaries of platformers and 3D titles. Not to mention, the game almost included even more changes and features that really would shock fans. New source code leaks from Nintendo show a ton of abandoned features and one of them would have changed who you could play as in the game. I mean, who says no to Luigi in Mario 64? For more on Mario’s brother and other canceled features, let’s explore what we learned from the leaks. 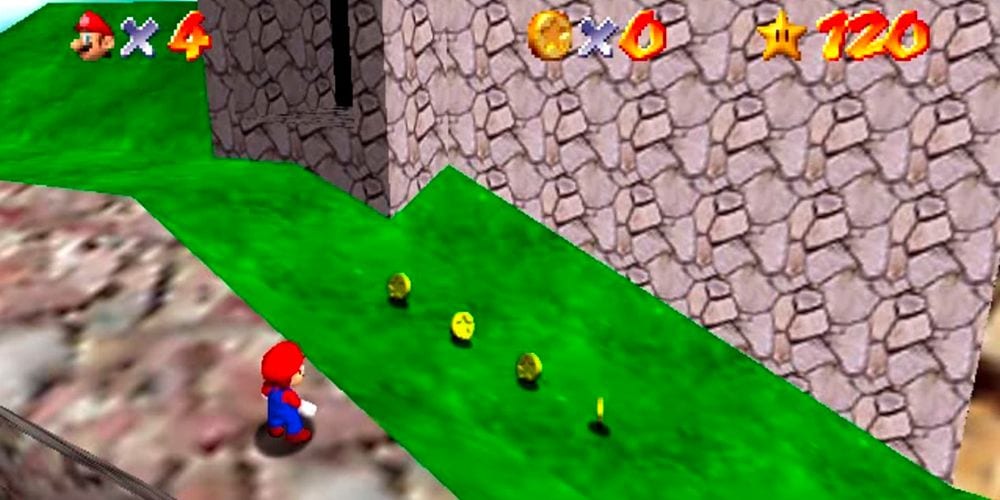 It’s hard to believe now, but the Mario 64 we know and love almost looked a lot different. Director Shigeru Miyamoto intended on Mario 64 launching with the Nintendo 64 and blowing fans away. That part occurred according to plan. The game, however, almost launched as Ultra 64 Mario Brothers. This name mirrored a lot more of the history of Super Mario at the time; most games included the Mario Bros. monicker.

At the time of this early build, gamers would play as Luigi in Mario 64 at some point in the campaign. The choice would have featured the brother in a more central role, unlike the “player two” positon associated with the less-famous bro. Other source code leaks show a 64DD version of Ocarina of Time, the same platform that tried to launch Animal Crossing on the Nintendo 64.

Is Luigi Doomed to Be An Afterthought? 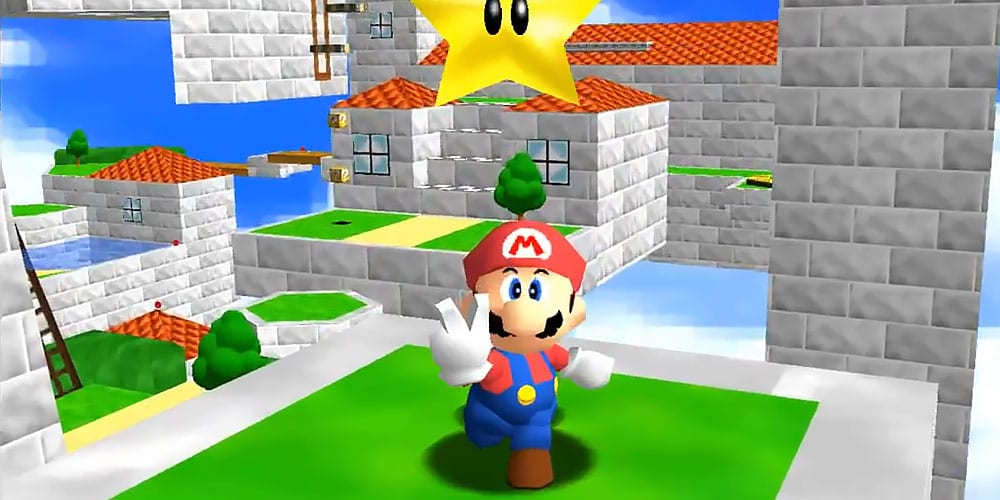 It’s not difficult to feel for Luigi. He’s always left behind, except for his Luigi’s Mansion series. Otherwise, he usually feels like an afterthought. Sure, he tags along with Mario on many of his adventures, but he’s certainly the Ringo of the group. Overall, he’s not meant to star in the Mario games. He even rarely plays a huge role in the side series Mario titles.  If you love Luigi, then you’re not alone. When news broke of these leaks of Luigi in Mario 64, people took to Twitter to express their adoration.

There’s something to be said about a character with a cult following. Still, he’s at least more respected in Nintendo’s development studios than Waluigi, who literally has fans begging for an appearance in Smash Bros. since 2008. In short, we might not give Luigi the credit he’s due, but it’s nice to see he’s at least on Nintendo’s mind. Let us know what you think of the source code leaks in the comments!