Fortnite Is Kicked Off The App Store And Google Play Store 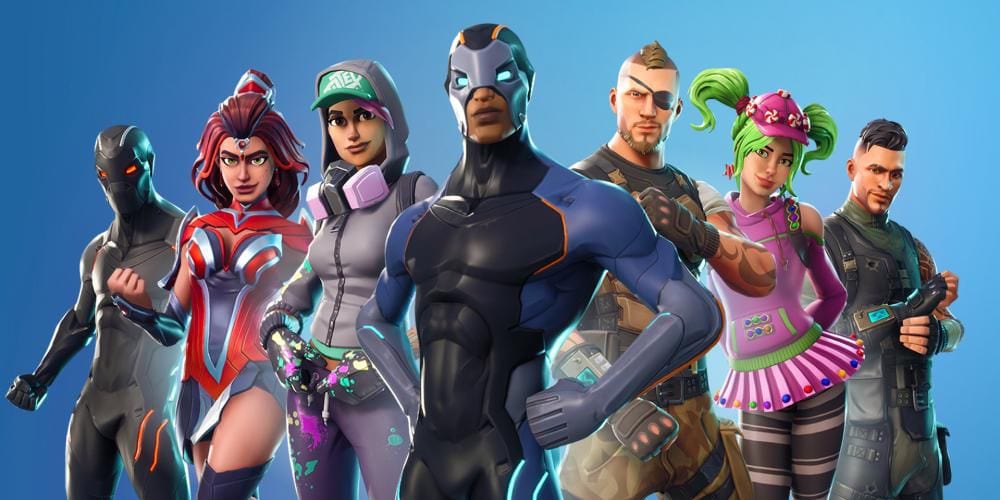 The biggest game on the planet is now no longer playable on most mobile devices. This headline is certainly a surprise after a tough turn of events, but it seemed inevitable. The way that many app creators and users talk about Apple and Google’s app stores is in a rough light. The fact of the matter is that no small to medium app developer is going to fight these massive companies. A booming games and entertainment organization like Epic, however, might have the legs to do it. Here’s a breakdown of why exactly Fortnite is kicked off the App Store and Google Play Store.

Fortnite is Kicked Off the App Store and Google Play – Why? 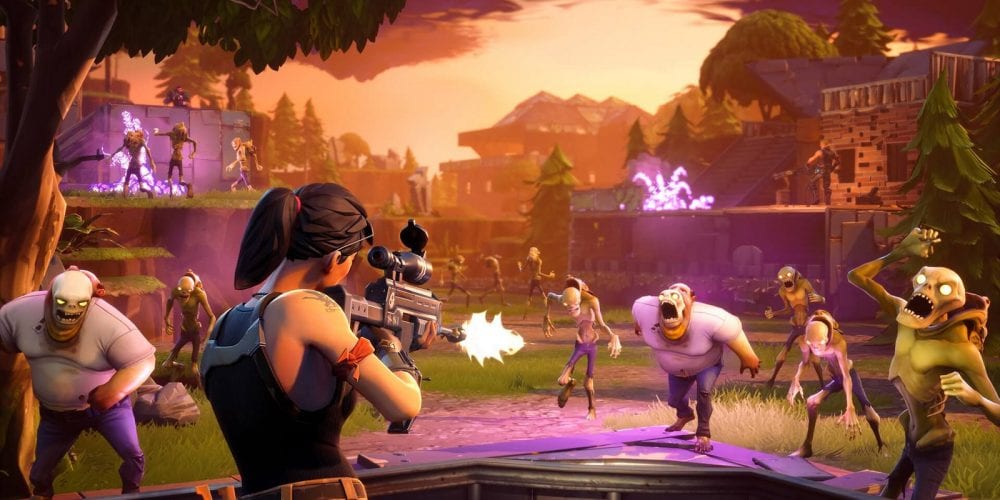 The fact of the matter is that for now, Fortnite is not playable on either of the world’s top mobile app storefronts. These stores make good money off the game, which is a huge revenue builder even years after its inception, though Fortnite Profits recently steeply dropped. They wouldn’t willingly remove these games if Epic didn’t do anything to provoke them. However, the popular developer, publisher, and gaming company did just that. Here’s what happened.

The App Store and Google Play Store charge a 30% tax on in-app purchases for payment processing. This is an added cost to both the developer and the consumer. Epic decided to circumvent this cost by offering direct purchase of V-Bucks (Fortnite’s digital currency) in-app to Epic directly. That’s against the terms of service for both app stores. However, Epic argues that this payment processing fee is not fair to each and every app. They even provide a few examples in their FAQ page: “Thousands of apps on the App Store approved by Apple accept direct payments, including commonly used apps like Amazon, Grubhub, Nike SNKRS, Best Buy, DoorDash, Fandango, McDonalds, Uber, Lyft, and StubHub. We think all developers should be free to support direct payments in all apps.”

Is Real Change Coming to the App Store Marketplace? 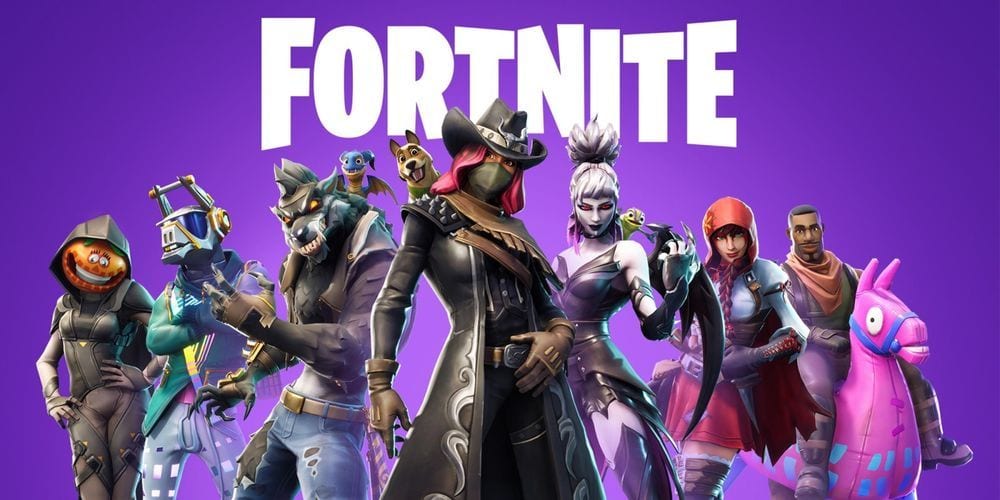 Overall, the move is one that begs to create conflict. The idea behind Epic Games baiting the app stores to remove the game is to create movement. If you want to see change, then you have to start it yourself sometimes. For Epic, that means temporarily falling on the sword and losing mobile profits in favor of advocating for a change to policy. The 30% surcharge is something I can’t really speak on. I don’t know the logistics of this cost and whether or not it applies to some apps differently than others. What I do know is that without Fortnite on the app stores for Google and Apple, everyone loses. That fact seems to indicate that some sort of change will come from this.

A lot of people want to see Fortnite return to mobile. I don’t play the game on a tablet or phone, but for a lot of kids without computers, this is how they play. Those same kids are the ones spending most on the V-Bucks currency and driving profits that really haven’t significantly dropped in two years. If you want to play Fortnite on mobile, then you’ll be waiting a while longer. The process of figuring this mess out will likely take a lot of time. Overall, how did you react when seeing Fortnite is kicked off the App Store and Google Play Store? If you have any thoughts on this developing story, then let us know in the comments.