Announcements we loved in the september 23 nintendo direct-Comic Years 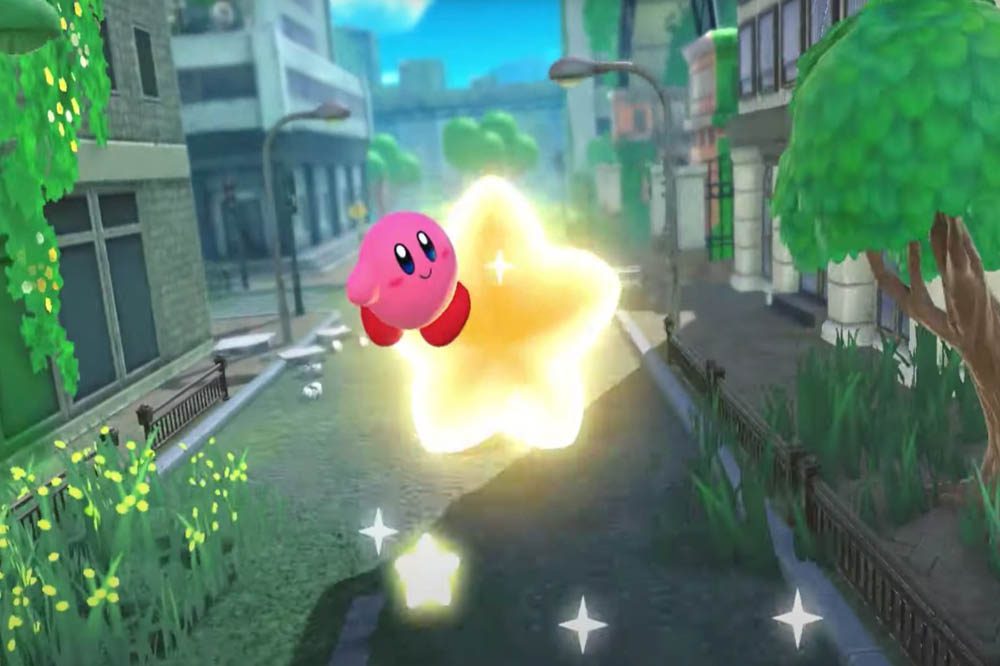 I want to start by getting something out of the way. We’re focusing on the positive announcements from the September 23 Nintendo direct; this is a safe place from the Super Mario movie news. We’ll talk about it here on Comic Years, but we’re not touching that right now. Instead, this is the place you’ll find out about five of the best reveals from yesterday’s presentation that you should know about. From a 3D game for a traditionally 2D favorite to finally hearing about Platinum Games’ next project for Switch, here’s what we’re excited about today.

Five September 23 Nintendo Direct Announcements You Should Know About 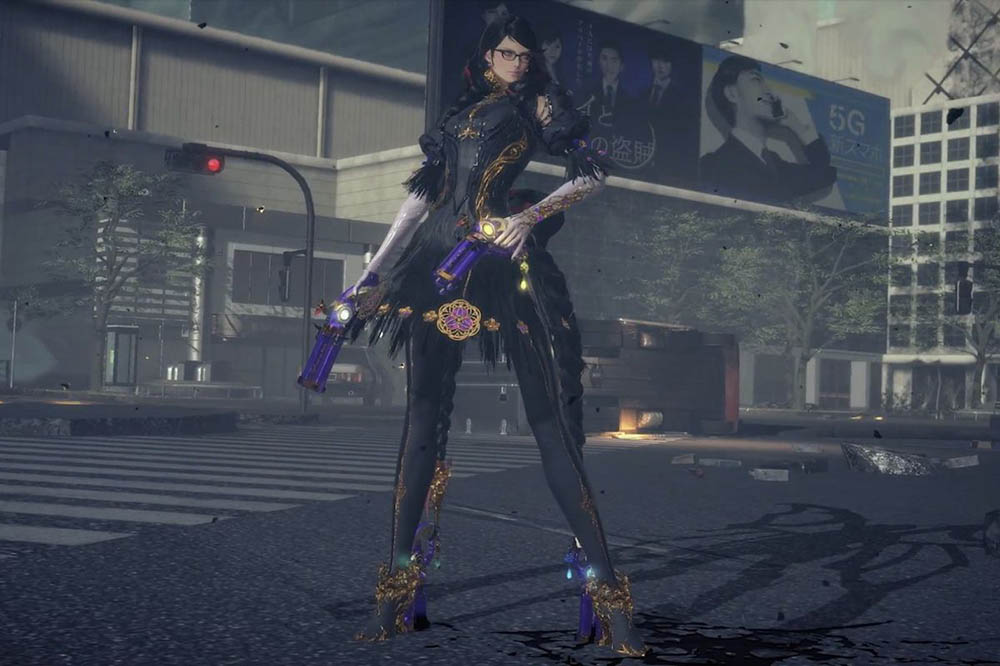 Firstly, I need to start with a game that’s been on my radar for years now. It’s likely been on yours too, since it was E3 2017 that we got the infamous logo and nothing else. PlatinumGames confirmed Bayonetta 3 was still happening earlier this year. We learned in the Direct yesterday that it’ll actually be arriving in 2022! No release window or date, but we’ll take it.

Another release year announcement we loved seeing: Splatoon 3. The squid shooter got a mention in the February 17 Nintendo Direct, but we saw more yesterday. I think the game could really advance greatly with an expanded single player mode and more engaging lore. That’s seemingly what the team at Nintendo who is working on the game is doing. Fun fact: the Splatoon 3 team is largely comprised of the team who worked on Animal Crossing New Horizons. Despite transferring over to the new title, there will be a direct about New Horizons in October, as confirmed yesterday.

Let’s touch on our third favorite reveal of all the great September 23 Nintendo Direct announcements. Kirby is a character many love but few engage with as much as Mario or Zelda. Why? Well, the 2D games, and even the 2.5D games, are a bit easy and straightforward. A huge change is coming now, however, with the introduction of Kirby and the Forgotten Land. The game releases in Spring 2022 and is the full 3D treatment for the character. It’s also the first mainline Kirby game since 2018.

If you’re not into Kirby, then you might be into some Star Wars news. While it’s not the full KOTOR Remake, the port of  Star Wars: Knights of the Old Republic is coming to Switch. Pre-orders for the game opened yesterday and will launch November 11. Sure, it’s not going to be the fresh, gorgeous new take on the game. Still, portable KOTOR is a beautiful thing.

Lastly, we learned about the new Nintendo Switch Online + Expansion Pack. This new tier of Nintendo Switch Online doesn’t include GBA games like we heard might happen. Instead, it’s set to bring N64 and SEGA Genesis games to the service! We’re supposed to learn more about pricing and other features later this month. You best believe we’ll be covering that when the time comes!

If you missed the presentation, then take some time to watch the full presentation here! Overall, I think it was a strong Direct. Let us know what your favorite part was below. If you have a title you can’t wait to play, then tell us why in the comments! Thanks for reading Comic Years for all things gaming, comics, and pop culture.