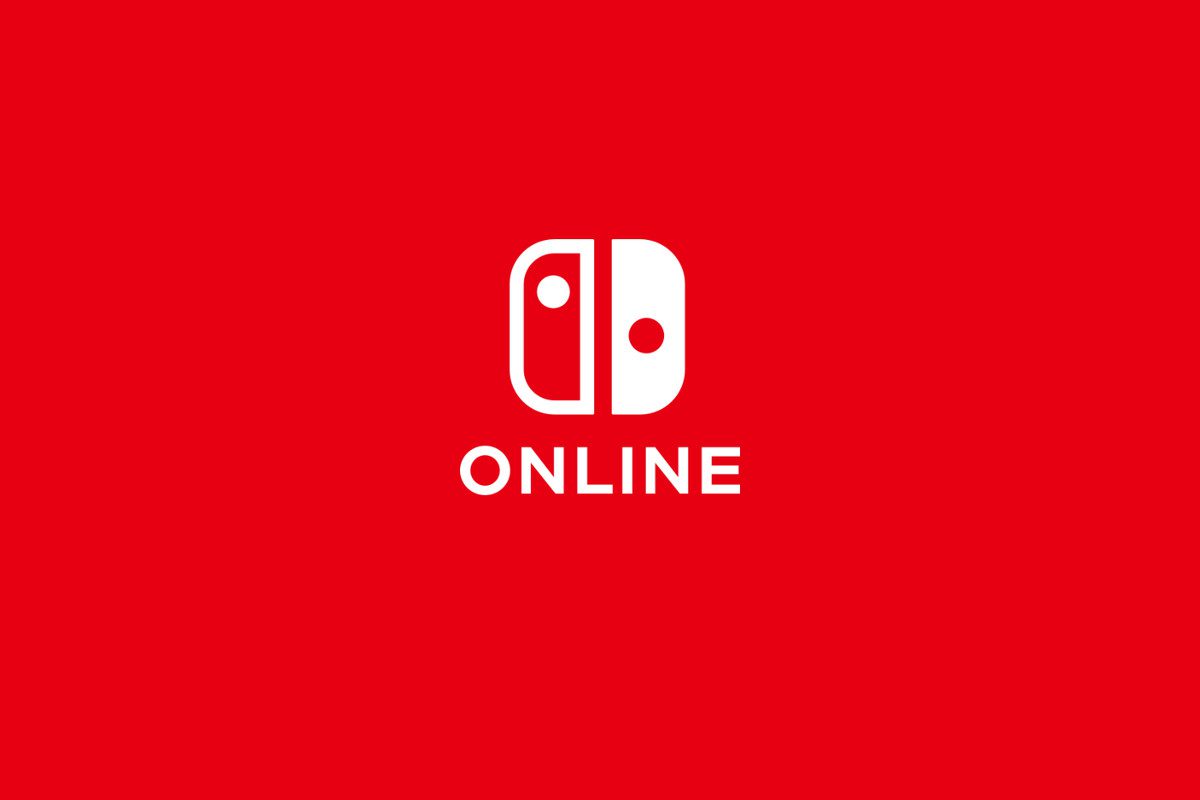 Rumors can be quite tough to sift through, especially in the games industry. That said, I like to write up these little rumor posts when things seem to point to a semblance of truth. Call of Duty 2021 release rumors pointed To WWII alt-history and it came true. The original info traveled through the web from a fairly good source, so we wrote about it. The latest rumor I feel pretty solid about given the sources who corroborate it involves something wildly exciting. The Nintendo Switch Online service hosts NES and SNES games to play for subscribers. Soon, the addition of Game Boy and Game Boy Advance games to Nintendo Switch Online could be a huge boost to the service. 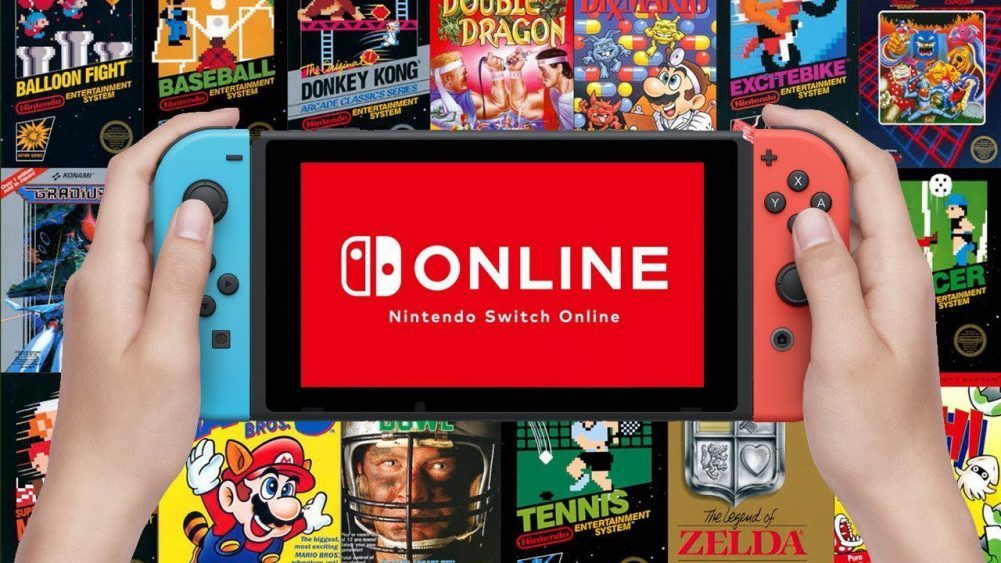 There’s a really good chance we’ll see new games come to Nintendo Switch Online. The subscription service that lets you play games like Mario Golf Super Rush with friends hosts NES and SNES games now. Many complained for months that Nintendo didn’t seem interested in adding other consoles. With its illustrious history Of Super Mario games alone, the company could create its own gaming archive of sorts. That said, it does still sell these games on 3DS and Wii U eShops. Nevertheless, it does seem like Game Boy and GBA games are on the way.

The first word of this rumor regarding Game Boy and Game Boy Advance games on Nintendo Switch Online began with Nate the Hate, a podcaster and Youtuber. Next, Nintendo Life backed the claims with their own sources. Nintendo Life is a quality, credible source but next Eurogamer also corroborated the reports. So, here we are. Over 120 NES and SNES games sit on the Nintendo Switch Online platform. Some are wildly obscure and others include popular hits like Super Mario Kart and Donkey Kong Country.

The Nintendo Switch Online service originally launched in September 2019. With a three-year anniversary coming up this month, the announcement makes total sense. I’d love to see Game Boy Advance games specifically make it to the Nintendo Switch Online platform. I go back and forth, but it might be my favorite Nintendo console ever. I don’t think this would happen when Nintendo could sell them for money, but even adding old Pokémon games could be wildly popular.

Let us know what you think of the rumors! If you’re excited about the idea that Game Boy and Game Boy Advance Games might come to the Switch online subscription service, then let us know. Thanks for reading Comic Years for all things gaming, comics, and pop culture.