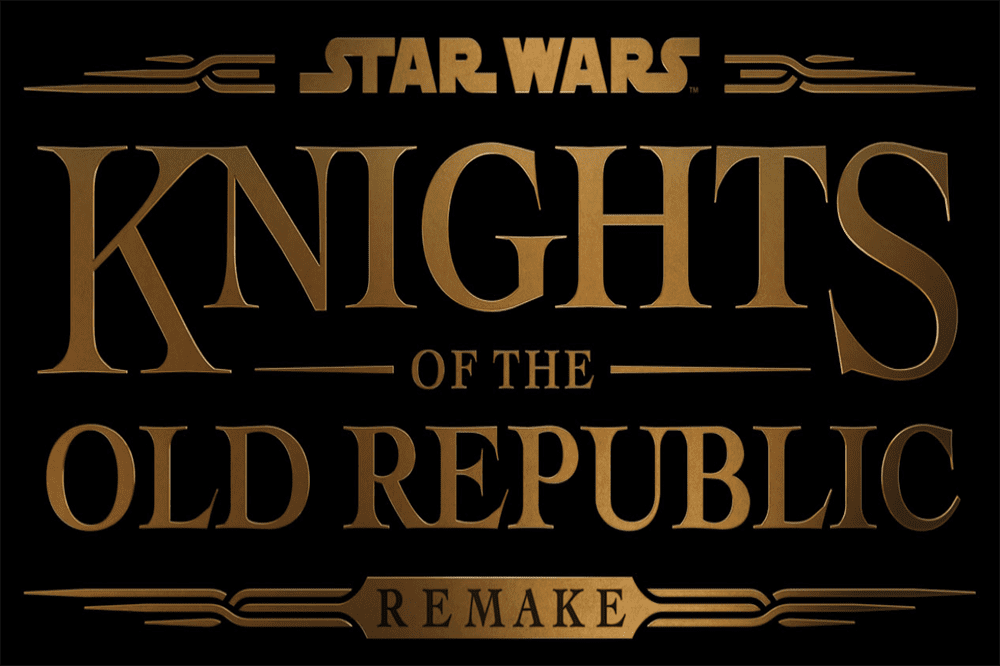 There’s a lot of speculation as to what the new KOTOR remake will be. Let’s pause and be grateful it’s happening at all. In many ways, there seemed to be an inevitability to the first Star Wars: Knights of the Old Republic returning in a new form. While many wondered if it would get the Mass Effect Legendary Edition review treatment, it’s a bit more complicated than that. We might see changes to the story, and it’s not even coming to the console on which it was exclusive back in 2003. Let’s talk all things KOTOR with five fast facts about the game that we learned from last week’s PlayStation Showcase. 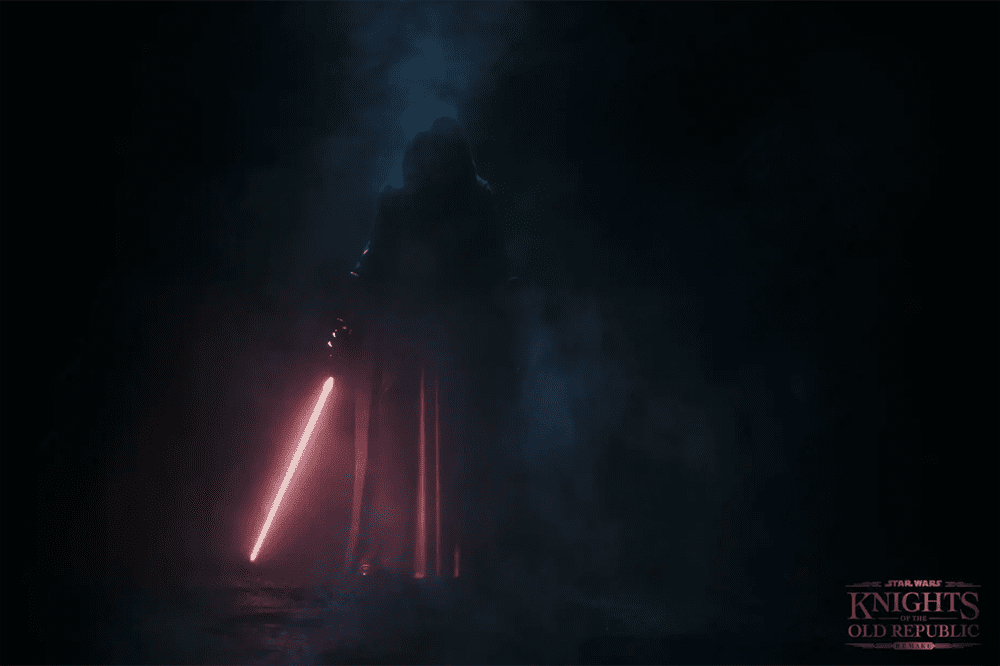 At last week’s PlayStation Showcase, Star Wars: Knights of the Old Republic was annoucned as a PS5 and PC exclusive. The studio working on the remake, Aspyr, knows the world of Star Wars games well. They previously worked on remake projects such as Star Wars Republic Commando as well as Star Wars Episode 1 Racer. Those games are good, but KOTOR is a downright classic when it comes to both Star Wars games and RPGs. Originally designed by BioWare, the first game released in 2003 with a sequel to follow in 2005. Neither BioWare or EA, the company that acquired them in 2008, are involved in the project.

We learned that a KOTOR remake was underway at Non-EA studio this past April. In my KOTOR remake for newcomers article, I explained that this makes things a bit tricky. Aspyr plans, according to Sony, to “rebuild one of the greatest RPGs of all time for a new generation with modern tech, features, visuals and more.” The blog also says the game is a “console exclusive at launch” which could mean an eventual arrival on Xbox consoles down the road. Oddly enough, the original games were Xbox console exclusives back in the day. Like the originals, however, the remake will come to PC as well as PS5.

While EA and BioWare seemingly have no role in the project, the newly established Lucasfilm Games is heavily involved. The real questions outside of these inital details are a little less clear, but let’s see what we might be able to find from some early comments delievered by devs and execs working on the project.

When Will the Game Release?

Orion Kellogg, executive producer at Lucasfilm Games, says the game is in the early stages. In an interview with StarWars.com, Kellogg revealed details about the work on the KOTOR remake sparingly, but did say they’ve worked on the game “for a little while” now. While it might not be ready by 2023, it would make for some nice symmetry considering that’s the original’s 20th anniversary. The important thing here for all involved: don’t screw this up. Fans are already chomping at the bit to pick apart things about the game they don’t like. Case in point: attacking Sam Maggs on Twitter for her announcement of being inolved in the game.

The key here will be Aspyr, Lucasfilm Games, and Sony ensuring the authenticity of the original experience. You can say that the Mass Effect Legendary Collection didn’t do enough to modernize the games, but they still play the same. That’s a difficult line to walk with remakes. Moreso, it’s one that each studio involved in the project know full and well. From here on out, every little drop of news that comes out about the KOTOR remake will make headlines across countless pop culture outlets. Us included, so don’t forget to come here for KOTOR news without all the gatekeeping and toxicity.

Of the top 10 best-selling Star Wars games, Knights of the Old Republic is nowhere to be found. That said, the game’s impact is larger than any other video game tale from the Star Wars universe. I’m eager to learn more of the game just as many fans are. If you have a few things you’d like to see addressed in the KOTOR remake, then drop us some details on your wishlist below in the comments. Thanks for reading Comic Years for all things gaming, comics, and pop culture.