After No E3 Mention, Bayonetta 3 Update Provided by PlatinumGames 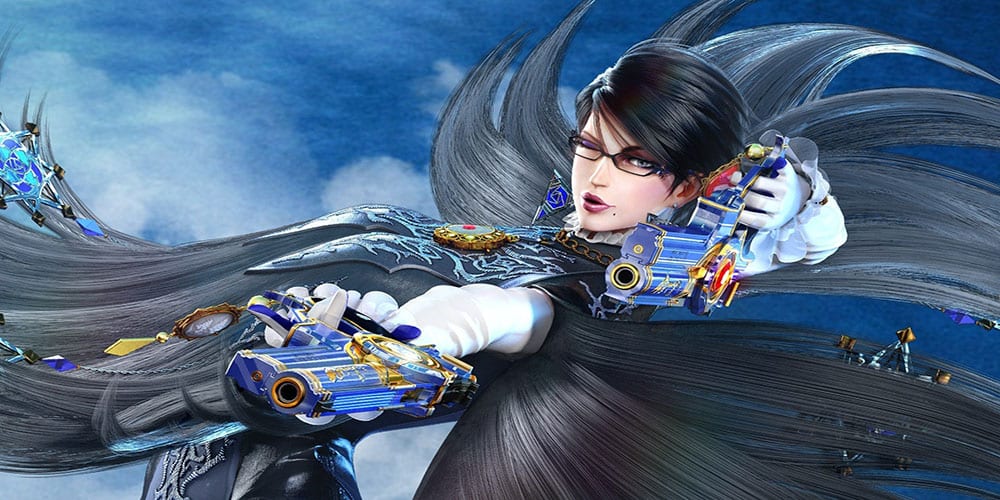 A lot of people loved the Nintendo Direct at E3 this year. I was among the many who found something to get excited about. In fact, I found a few things I couldn’t wait to play. The otherwise unorthodox year felt very normal during Nintendo’s turn in the spotlight. A few things fans hoped to see, however, didn’t make an appearance. One game missing from the E3 2021 presentation from Nintendo was Bayonetta 3, but we now have an update from PlatinumGames execs. The game is far from dead in the water. In fact, the game is on its way towards launch according to someone in the know. Here’s when we can expect to hear more about Bayonetta 3.

Bayonetta 3 Missing from E3, But PlatinumGames Provides Update that the Game is “Progressing Well” 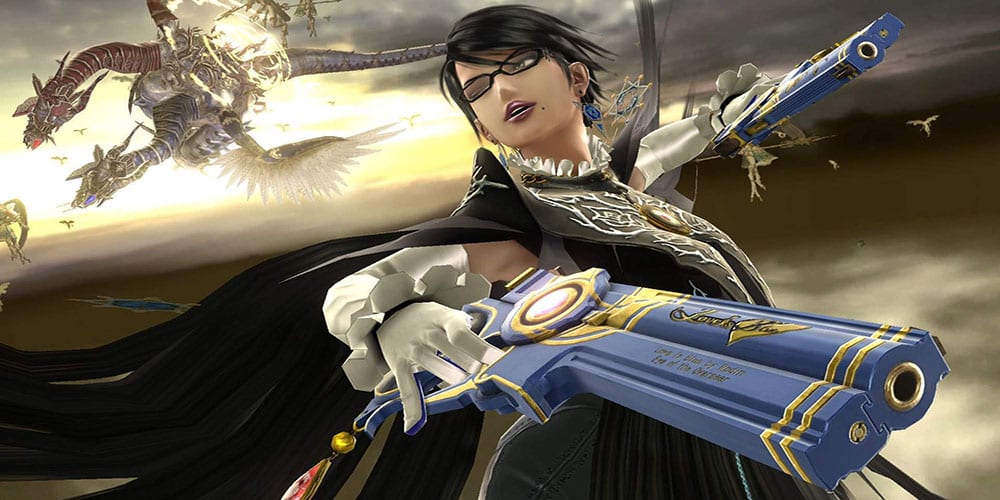 PlatinumGames, the studio behind the Bayonetta franchise, is an odd entity in gaming. They work well with most of the major console companies. They also put out a variety of games and types of experiences. They’re one of the most underrated studios, in my opinion, in all of gaming. That said, fans of Bayonetta will likely say the lack of updates for the game from Platinum or Nintendo is concerning. I was concerned too, especially after the game went unmentioned in the E3 2021 Nintendo Direct.

Have no fear! Or, at least, PlatinumGames execs close to the series say have no fear. During an interview with GameSpot’s Tamoor Hussain, we actually got word of the progress of Bayonetta 3. Senior Director of localization at Platinum Games Nate Bihldorff says he can assure fans the game is coming along. The director said “it definitely still exists, I can confirm it.” Senior Product Marketing Manager Bill Trinen added ““I will even go one further and say not only does it exist, but it’s progressing well.”

We’d love to see it for ourselves, but at least someone mentioned the game. During The Game Awards 2017, we got a teaser that Bayonetta 3 was to be a Nintendo exclusive and an update would come shortly after. Unfortunately, we’re halfway through 2021 and no closer to playing the thing. If PlatinumGames wants to go bigger this time around, then by all means take your time. Just know we’ll be here waiting until then!