The History Of Metroid Dread – Over 15 Years In The Making 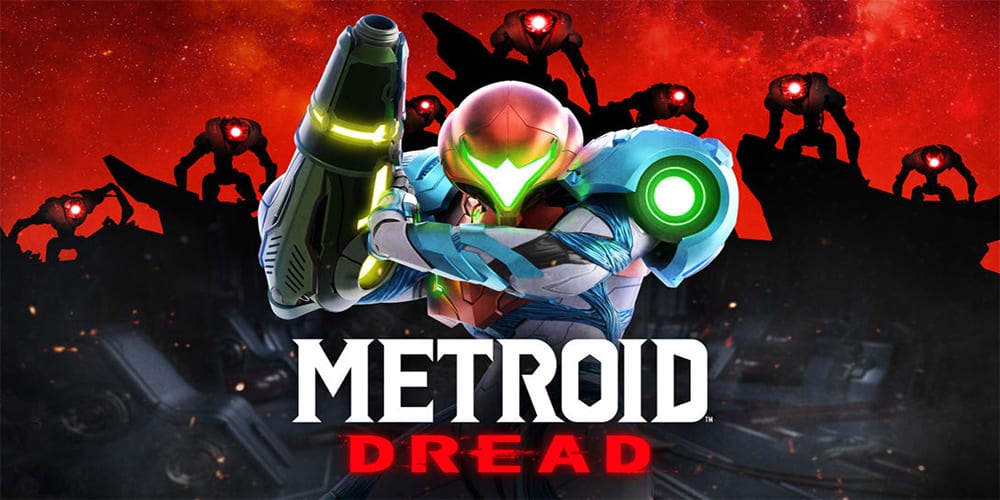 Game development is a tricky process. The oversimplicity of that statement isn’t lost on me. It’s just more of a straightforward reminder. Entertainment projects, whether they be video games, film, books, etc, are rarely a linear journey. The latest example of this is the E3 2021 reveal of Metroid Dread. Casual fans of the long-running series thought “hey, this is cool to see.” Diehard fans, however, remembered quickly that Dread is far from a “new” project. Over 15 years in the making, the history of Metroid Dread is a lesson in game development and the slow burn of creative vision. If you’re curious about the game’s concept and long path to becoming a game, then you’re in the right place. Let’s explore the history of this game and find out why it took so long to get to this point.

The Early History of Metroid Dread on the DS 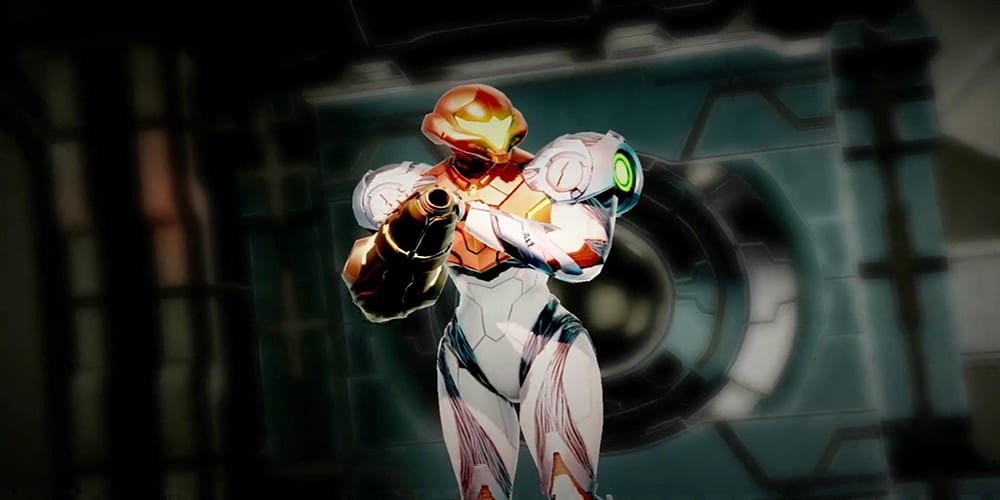 If you tuned into the E3 2021 Nintendo Direct, then you probably loved the Metroid Dread reveal. Even casual fans of the series can understand how impactful the franchise is for Nintendo’s long-running success. The first game in this series released in 1986 on the NES in sharp contrast to titles like The Legend of Zelda and Super Mario Bros. The game featured dark environments, non-linear exploration, and shooting. A sequel, Metroid II: Return of Samus arrived in 1991 on the Game Boy Advance. Super Metroid, arguably the most celebrated game in the series, released on the Super Nintendo in 1994. The fourth game in the series, 2002’s Metroid Fusion, returned the series to the Game Boy Advance. That leaves a 19-year gap in the mainline story for Samus.

The follow-up to Metroid Fusion was planned for the upcoming new handheld console, the Nintendo DS. In 2005, Game Informer reported that a new Metroid game was in development. When E3 2005 came and went, fans lost a little hope. That was until 2006 when a DS game did release, but it wasn’t what fans expected. Metroid Prime Hunters was a 3D entry in the side series Metroid Prime, not the 2D mainline story. Overall, fans thought that Dread might just be a code word for the latest DS release. That was until 2007’s Wii title Metroid Prime 3: Corruption brought a mysterious in-game message: “Experiment status report update: Metroid project ‘Dread’ is nearing the final stages of completion.”

That means the game is in development right? Wrong; Corruption director Mark Pacini said no 2D Metroid was in development. So how did we end up getting the game in 2021? That’s a little less clear.

However We Got Here, New 2D Metroid is a Good Thing 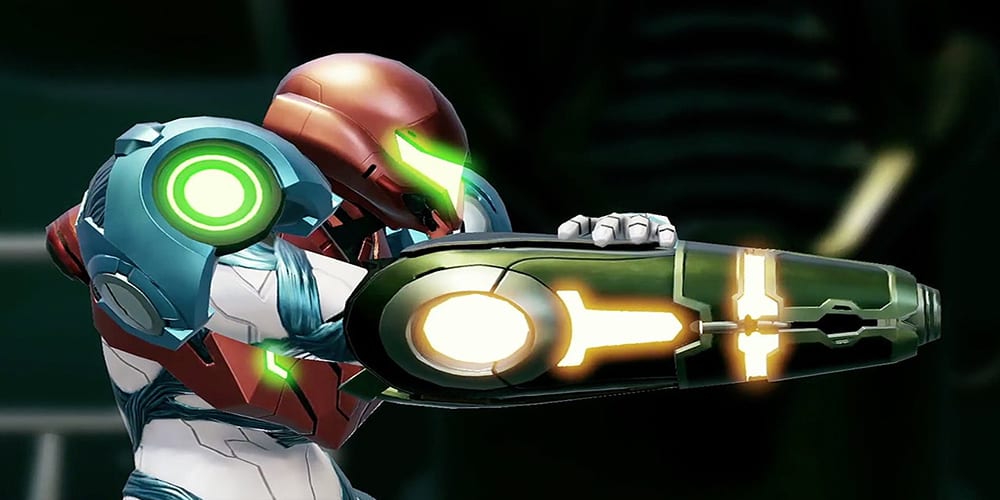 Speculation as to what happened since 2007 is conjecture at best. The likely scenario in my head is that 2D games like the mainline Metroid series fell out of vogue for a while. With the launch of the Xbox 360 and PS3 a few years earlier, fans became enamored with 3D graphics. Even the Wii pivoted largely to 3D games. Titles in the mainline Super Mario series even went 3D in the case of New Super Mario Bros. I think a shift occurred in 2017, however, when the Nintendo 3DS saw the release of Metroid: Samus Returns. A remake of Metroid II, the game arrived at a time where two things changed in gaming. For starters, the Metroidvania genre of games was massively popular thanks to indie developers. Secondly, fans just wanted a damn Metroid game.

The 2017 release date would likely fit the 2021 launch of Metroid Dread if Nintendo’s decision to resurrect the project from history, and the 2D series as a whole, was influenced by fan interest. Overall, Metroid games are no longer the best Metroid-style games. Titles like Hollow Knight, Dead Cells, and Celeste proved that great 2D side-scrollers with non-linear exploring were far from outdated. In fact, those three games are some of the most widely celebrated indie titles of the past 5 years. Does Metroid still have a place in the genre it carved out of the early days of console gaming? I like to think so.

Metroid Dread is set to release on October 8 and is available for pre-order now. If you’re excited about the title, then let us know in the comments!