Best Console Of The Decade? The 3DS, By Far - Comic Years

Home » GAMING » Nintendo » Best Console Of The Decade? The 3DS, By Far

Best Console Of The Decade? The 3DS, By Far 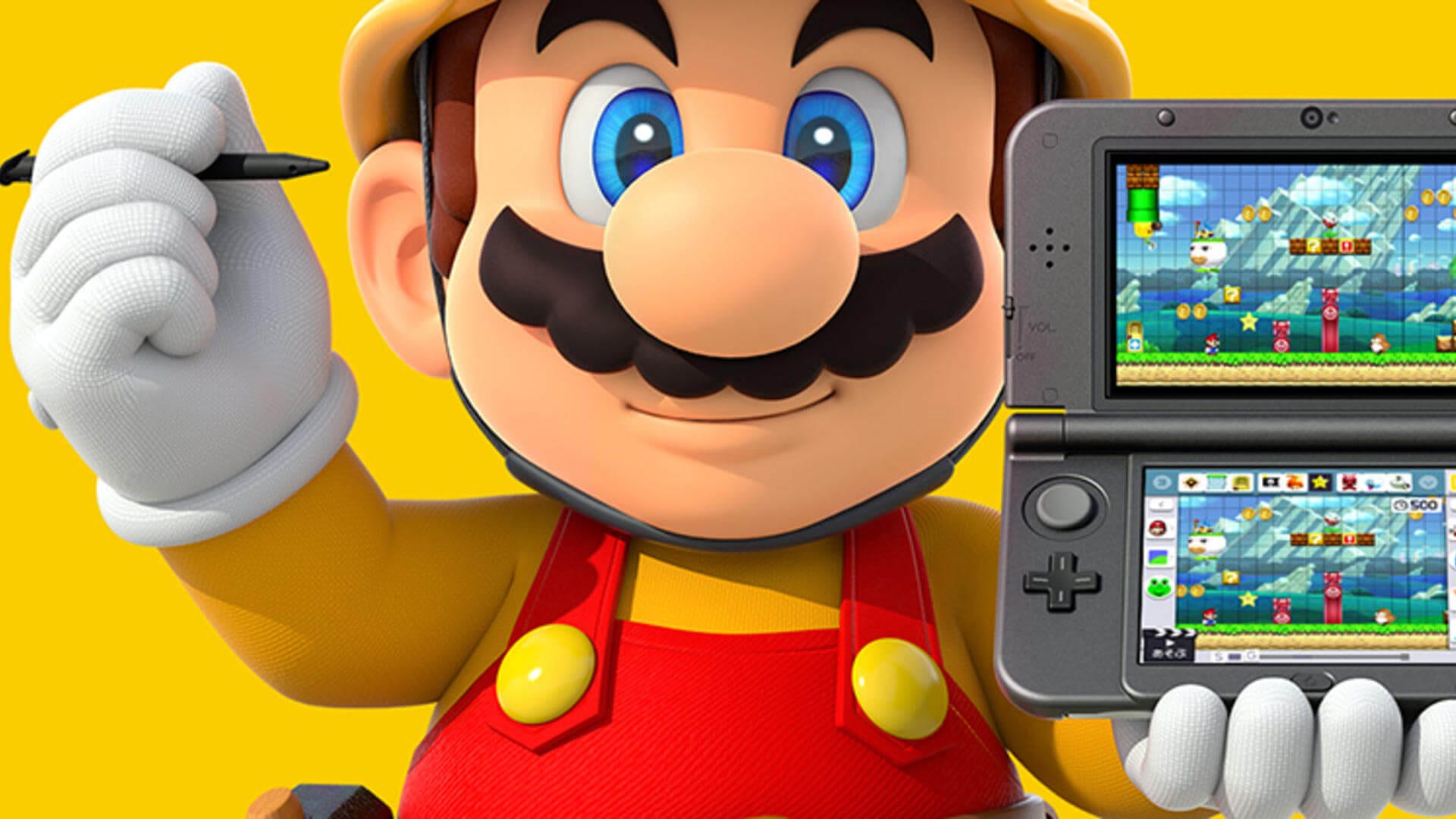 We’re rounding out the 2010s, which gives everyone a good opportunity to reflect on the last ten years. In gaming, we’ve seen an entire console generation, and from the PS4 to the Xbox One, it’s been wonderful. Nintendo did things a little differently. The first home console they released in the 2010s sort of bombed, but the Switch is doing much better. While the new home console is sort of a handheld hybrid, it can’t erase the true handheld leader of the decade. In fact, the best console of the decade, the 3DS, isn’t just a handheld triumph. No game featured a better, more diverse lineup of games this decade. On top of some amazing other great features, the 2010s belonged to the 3DS.

The Best Console of the Decade – A 3DS Story 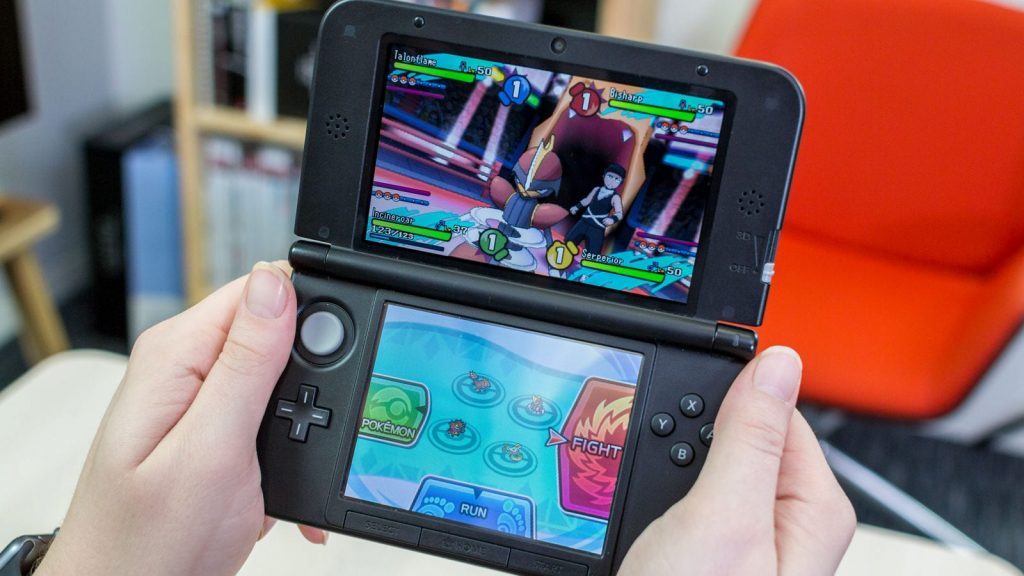 Call It a Comeback – The DS to 3DS Transition

By 2009, Nintendo held over 60% of the handheld market. Their console at the time, the Nintendo DS, was a two-screen revelation, far outselling the Sony PSP. Problems were looming, however, as Japan and the world began seeing an increase in mobile gaming. Primarily done on smartphones, the death of the handheld console was imminent without some grand gesture of progress and change. The Wii was doing well, however, so Nintendo felt like taking a risk wouldn’t be too detrimental should things fall apart. The risk included a 3D rendering system that gamers would use without glasses, motion control gyro tech for tilting, and of course, a lineup of games that mobile devs couldn’t match.

Announced in March of 2010, the 3DS was met with a ton of skepticism. Then, reporters at E3 in June actually got to see the 3D technology in action. Their response? Awe and excitement. The launch titles would need to carry their weight as well; after all, without great games, people don’t buy consoles. Who knew it’d end up being the best console of the decade?

Launch titles for the 3DS included three first-party titles, and a number of third-party games as well:

The console also launched for owners who accessed the eShop by August 21st would also receive 10 NES games and 10 GameBoy games on the Virtual Console for free. Known as the Nintendo 3DS Ambassador Program, the titles were great.

The point I’m getting at here is that Nintendo made gamers a great offer from the beginning. A new console with a decent launch lineup, promising coming titles ahead, and more great offerings were giving the 3DS a great start. Does that make the 3DS the best console of the decade? 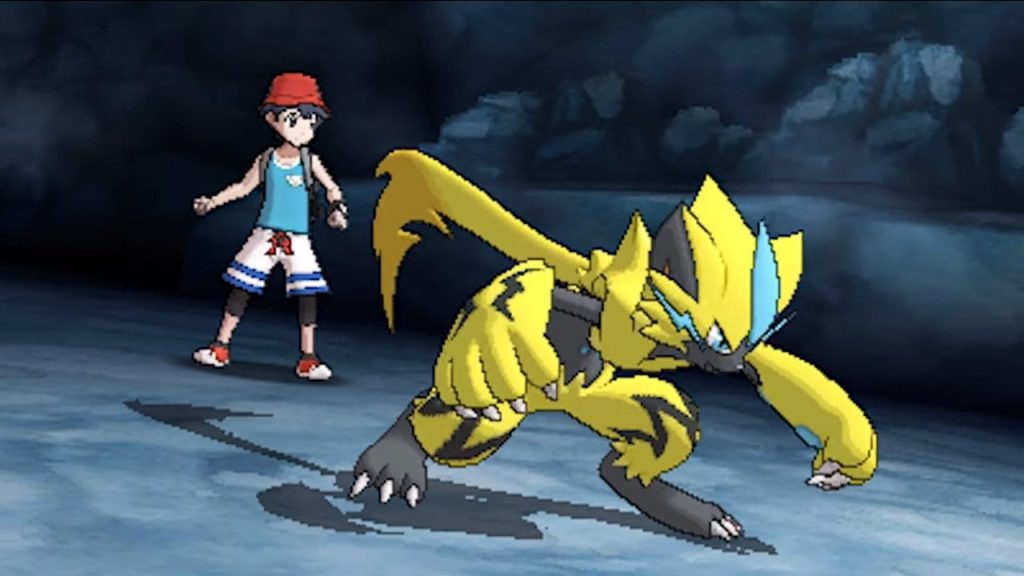 One of my favorite recent success stories in gaming is the return of Fire Emblem. With one last shot at success, Nintendo gave Intelligent Systems Co. one final chance to rewrite Fire Emblem history and make a successful game. Their titles on GameCube and handheld devices weren’t bad, they just weren’t popular. So, Fire Emblem: Awakening releases, offering options for more casual fans including character respawning and a brand new story, and guess what? It’s now the second most successful game in the series.

Other RPGs found their footing on the 3DS, and the console helped bring many back to mainstream success. Longtime series like Shin Megami Tensei, Dragon Quest, and even Pokemon had more success on the 3DS than they ever had before. Why? The console was incredibly popular, and not just with casual gamers. For as many kids who owned a 3DS for Mario Kart, there were 3 or 4 times that amount who bought the 3DS for hardcore gaming. Things like Ace Attorney and Bravely Default pushed consoles in a way many found surprising. It made the 3DS library richer, and fans grateful. Now, RPGs are a mainstay on all three major home consoles.

Some of Nintendo’s Best Games are Handheld 3DS Titles

Something many non-3DS owners fail to recognize is that the games on this console aren’t just handheld titles. Sure, there was plenty of handheld-oriented first party titles. The concerted effort to move great games to a handheld platform however was unheard of. A mainline Mario Kart game was released on the 3DS. Up until Mario Kart 7, the games on handheld were watered down, weaker, and less focused. In terms of turning points in Mario Kart history, the 3DS provided Nintendo with a popular platform on which to release a daring and innovative set of features. Things like gliding and gyroscope controls are mainstays in the series now, but they debuted on the 3DS.

An entire style of Mario games debuted on the 3DS as well. Super Mario 3D Land did more than put the 3D technology of the console to use. It provided a new way to look at 3D Mario games. The style was not only copied for one of the best titles in the history of the Wii U, but also gave way to an entire art form on Super Mario Maker 2 for the Switch. From Metroid remasters to solo adventures using Kid Icarus, Super Smash Bros., The Legend of Zelda, and Kirby, the 3DS is not a handheld console with handheld quality games. These are full, immersive titles worth revisiting now if you missed them during the console’s lifespan. 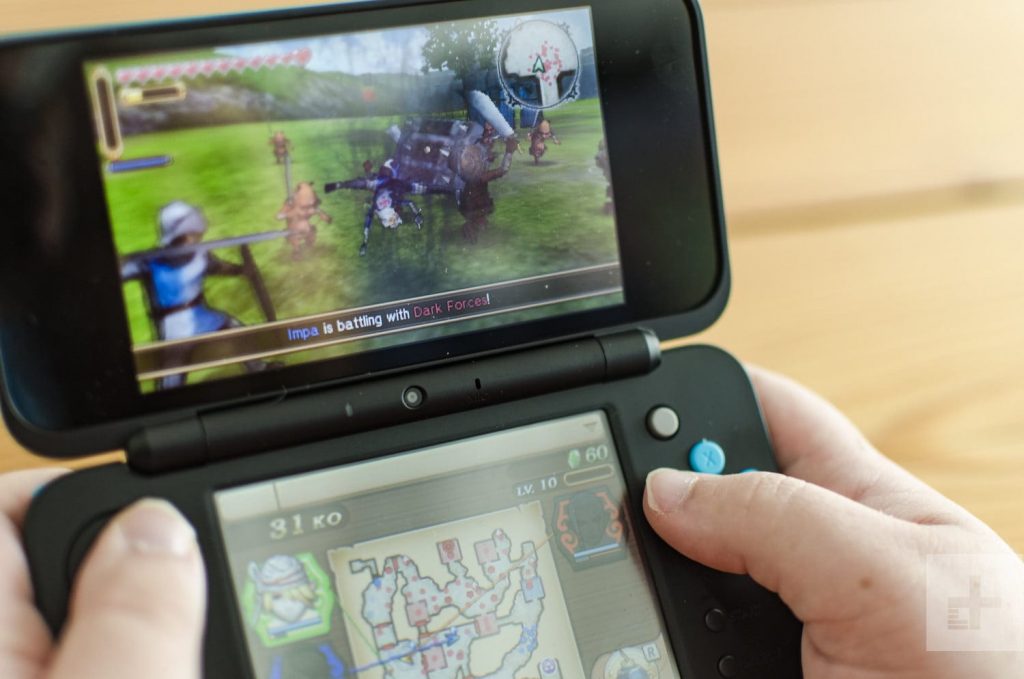 Mentioned earlier, the PSP was the only portable gaming console rivaling the DS and 3DS. The perk of the PSP was going to be more hardcore games, including releases of entries in series like God of War, Rachet and Clank, and others from many of the best exclusive Sony series of all time. The PSP failed on its promise in two ways. One, the games did not feel independent of the console. Yes, the 3DS was not as powerful as the Nintendo Switch, or even the Wii U, but it offered great games that didn’t feel like second-thought handheld titles. Two, the PSP games developers offered were not compatible with the hardware’s layout. 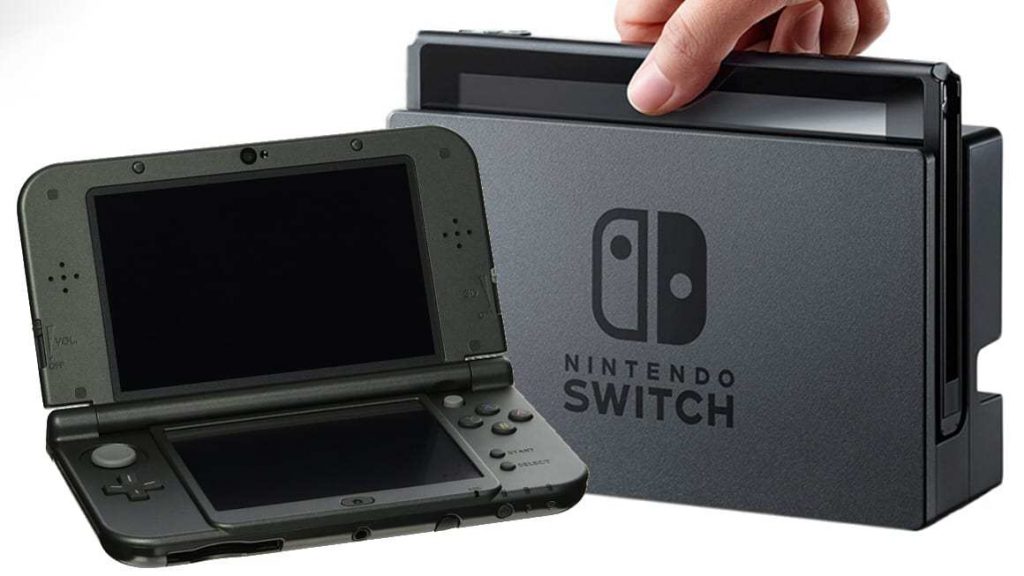 The Nintendo Switch is on a wild run of success for three reasons that the 3DS was also successful. One, the games on the console are great, Nintendo-quality titles. A fun game is a fun game, I don’t care if it’s in 4K or at 60 FPS or what have you. Nintendo games don’t look like God of War or Forza because they don’t have to. Two, the console lets players decide where they want to play quality games. Yes, the Switch has a docking capability, but with the Switch Lite, Nintendo is fully recognizing that the console’s strength is its portability. The 3DS didn’t connect to a TV, but it offered the same quality games you could find on other Nintendo consoles and bring them with you.

Lastly, and most importantly, the Switch is as innovative and daring as it is because of the 3DS. Nintendo proved with the 3DS that if you want to try something out of the box, you just have to make sure its worth buying. The Wii U wasn’t worth buying. However, using technology and interfaces developed on the 3DS, Nintendo knew that dual screen experiences and quality titles you can take with you were a niche worth navigating.

Is a 3DS Still Worth Buying?

Given the console’s backlog of great games, its ability to download Virtual Console titles from Nintendo’s past libraries on the NES, SNES, GameBoy, GameBoy Color, Sega Game Gear, and more, and great handheld capabilities, it’s very much worth it to buy a 3DS. You have options as well, including 3DS XL consoles that are larger, 2DS consoles which are great for kids, and other special edition consoles worth collecting. The 3DS is the best console of the decade for a reason.

Did you love your 3DS, or are you still playing it? Spoiler alert: I am still using my 3DS regularly. Let me know what you think of this console and whether or not it is the best console of the decade in the comments! Thanks for choosing Comic Years for all things gaming, comic books, and pop culture!