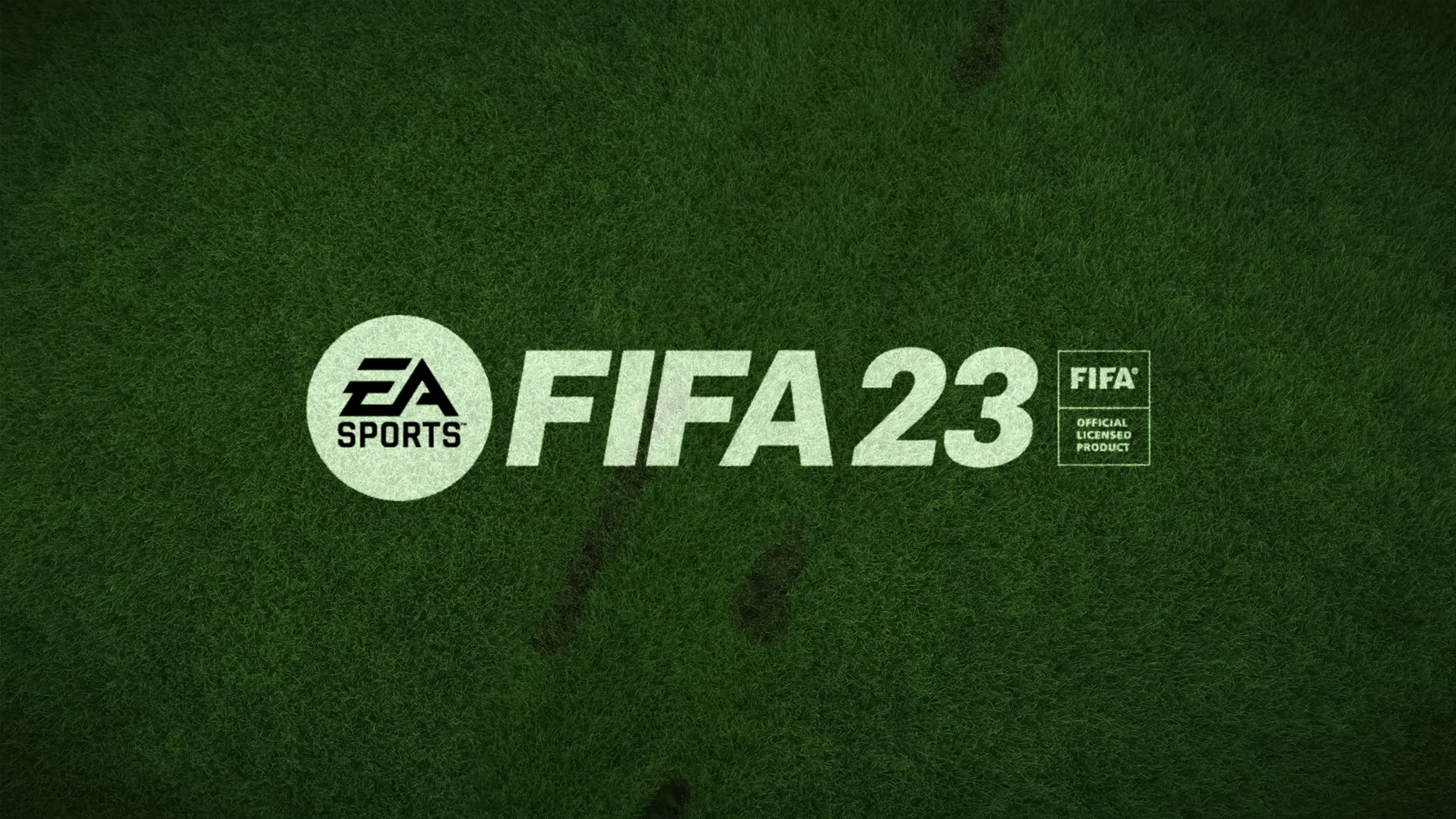 FIFA 23’s release date has finally been revealed. And, the same goes for the game’s first official trailer. It’ll come to Nintendo Switch, PC, PS4 and 5, and Xbox One and Series X|S. We can expect its release next month.

PC users will receive the current-gen version. But, Switch players will get a Legacy Edition. That’s the same as they got last year.

The game will feature early access for the most dedicated fans. And, it’ll feature cross-play among all platforms. Moreover, it comes with FIFA 22’s HyperMotion Technology—but improved.

EA Sports aims for more immersion than ever. Moreover, players can expect the famous FUT game mode, despite the controversies. The company also aims to push realism’s boundaries with the new title.

So, what do we know so far?

The last game to sport the FIFA title

Independent covered the release in this article. Curiously, it also focuses a lot on EA Sport’s ending relationship with FIFA. As such, FIFA 23 will be the last release associated with the federation.

So, it’ll be the last numbered FIFA entry. Then, it makes sense that EA Sports plans to hit a home run with this game. But, afterward, players will have to forget about the naming convention.

For future titles, the franchise will rebrand into EA Sports FC. Sure, it’s not as catchy of a name. But, it helps differentiate the two organizations.

That said, it’s not all bad news. The games will keep their innovation and core gameplay. Moreover, the company still has plenty of licensing deals. For instance, they have deals with some of the largest football clubs. So, there’s no need to worry about games disappearing.

Officially, the game will come out on September 30. It’ll come out in all current-gen consoles, Stadia, and PC. Like with other releases, the title will release on the last Friday of September.

However, that’s not everything that comes with the Ultimate Edition. Users will also receive 4,600 FIFA Points. They can spend them as they wish in the FUT Store. They’ll also get an untradeable World Cup FUT Heroes player.

On the other hand, you can get early access without the Ultimate Edition. You can also sign up for EA Play Pro. Members of the platform will also have open access since September 27.

By far, the largest addition comes with including the Women’s Club Football. Players can play with Barclay’s FA Women’s Super League. The Division 1 Arkema will also be in the game.

With that in mind, we can’t tell if they’re in Career Mode. The company hasn’t confirmed it.

Players will also get post-launch content for the Qatar World Cup. The same goes for the Women’s World Cup 2023 tournaments. All of them come at no additional cost.

HyperMotion2 is also getting a lot more hype. They claim it can deliver 6,000 realistic animations. FIFA 23’s release date will also add improve physics for the game.

Finally, Ultimate Team receives a revamped chemistry system. Career Mode will get playable highlights for your seasons. And, Volta Football and Pro Clubs are returning to the game.

Jeepers Creepers 4 Trailer Released- The Creeper Is Back!
Man of Steel 2: Is Henry Cavill Coming Back?