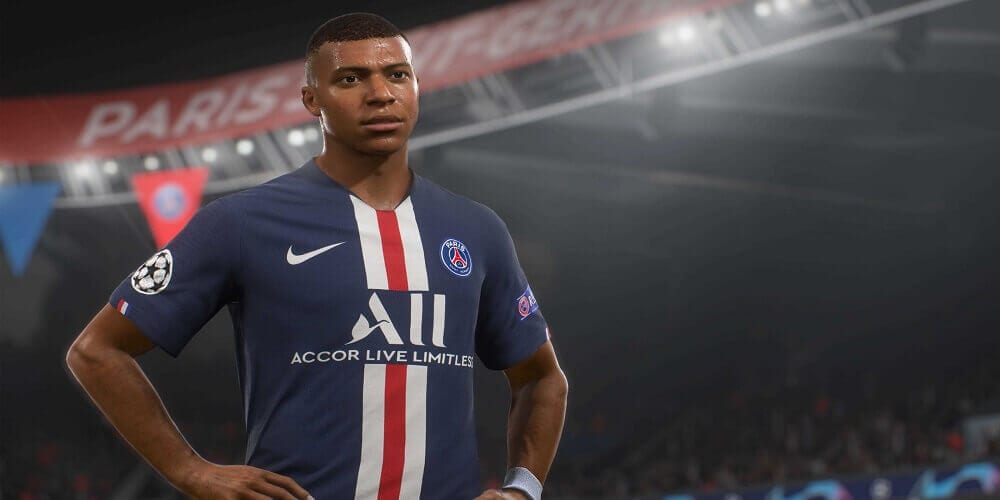 The in-game sports card market is huge. I’m not talking about the sports card market for cards you can physically hold in your hand. That said, those cards are booming too. No, we’re talking in-game loot boxes disguised as sports cards. EA and 2K use them for their sports video games to encourage a fantasy league of sorts. In EA’s FIFA and Madden games, these cards help you organize an Ultimate Team. By playing games with your squad and completing challenges, you unlock new, better cards. If you want a shortcut, then you can buy in-game currency and purchase cards. These programs bring in millions of dollars of revenue for EA and 2K. FIFA is one of the most popular games in the world, and an employee selling Ultimate Team cards would be a huge deal. Here’s what we know about an EA investigation that’s currently underway. 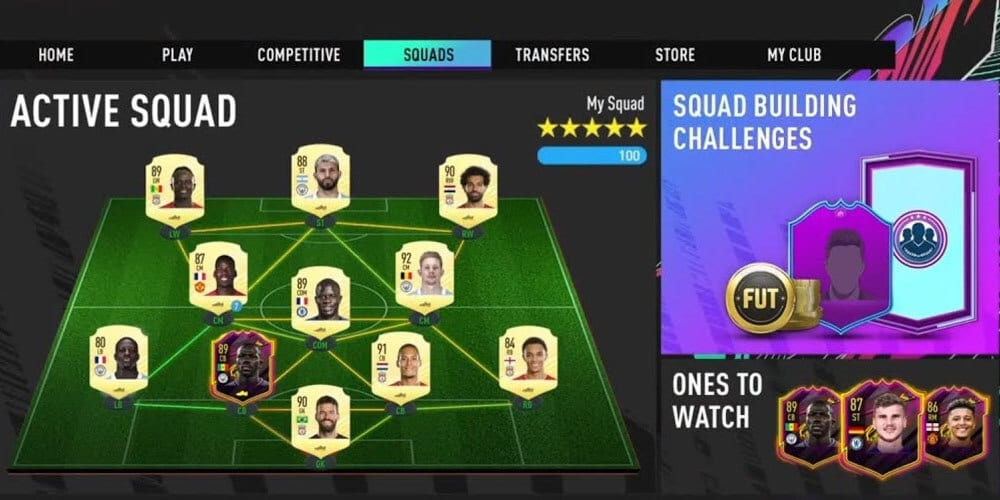 First reported by Eurogamer, allegations are running wild after an EA employee might have been caught selling FIFA Ultimate Team Cards. Let’s do a quick overview of these cards for the uninitiated. These cards can be purchased in the Ultimate Team mode with in-game currency. The in-game currency is purchased with real-life currency, making these game modes a pseudo form of gambling. You can find this game mode in many of the past iterations of titles like FIFA, including the latest Madden games and NBA 2K21.

A series of images from different messaging apps show a record of an EA employee attempting to sell rare cards for exorbitant prices. We’re talking a few hundred euros minimum. Some of the cards even carried asking prices in the thousands. People will pay these amounts in some cases because the game modes are that popular. People want the best team and they’re willing to buy it. It’s a big no-no for an employee, however, to sell cards they can access via their occupation for personal money.

The method is sketchy on paper. The messages insinuate that if the person has someone’s PlayStation Network ID, they can buy the cards via some back-channel access they have through their job. It sounds like a scam, but the messages include pictures of the method working. EA clearly isn’t happy, but there’s a lot of stress that Ultimate Team is causing them lately. 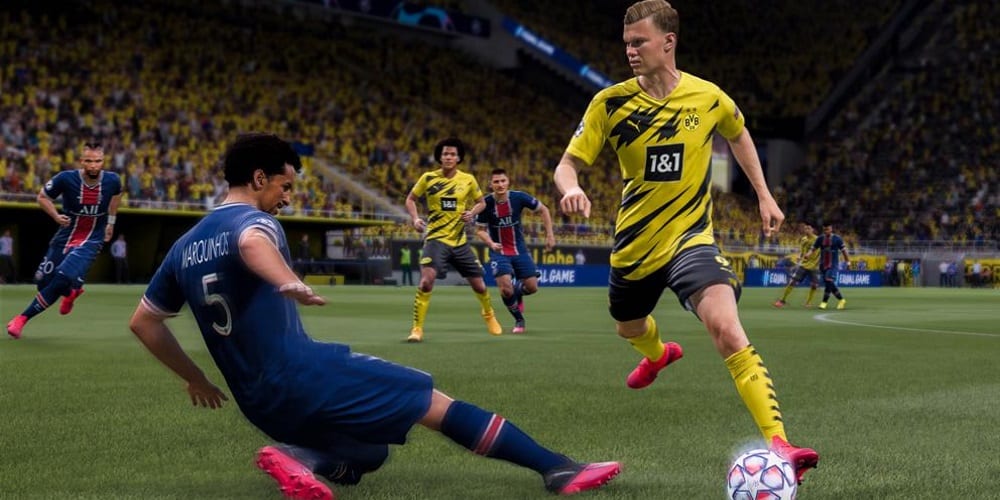 A statement from EA claims they’re in the process of an investigation. The Ultimate Team mode might bring in the big bucks. Still, it’s starting to cause more and more problems for the company. EA is fighting two class-action lawsuits in the United States and Canada at the moment. Both cases claim that Ultimate Team breaks gambling laws. In short, the cards are randomly awarded when you buy them, so it’s sort of like a loot crate.

The conversation over microtransactions is a tricky one to have for these companies. Sure, the lawsuits are a headache, but profits from microtransactions for companies like EA and Activision are unreal. It’s probably cheaper to keep them in and fight the lawsuits than it is to get rid of them. Even free-to-play revenue for mobile games earns EA a boatload of money. I can write about it all day, and gamers can complain around the clock, but it doesn’t matter. There’s money to be made and people are still buying these packs. Of course, an employee selling Ultimate Team cards is a whole other sort of mess.

My favorite part of EA’s statement is that an employee selling cards leads them to “understand how this creates concern about unfair balance in the game and competition.” I mean, it’s not about fairness, is it? If it was, then the Ultimate Team randomized packs wouldn’t be a thing. It’s about money and employee theft. Let’s not act like the issue here for EA is an epiphany of just how unfair these packs can be.

It’s Time to Feel Nostalgic, Because Shrek Is Getting a Rerelease for 20th Anniversary
An Ad-Supported HBO Max Subscription Is On The Way