Jeepers Creepers 4 Trailer Released- The Creeper Is Back!

Home » Movies » Jeepers Creepers 4 Trailer Released- The Creeper Is Back!

Jeepers Creepers 4 Trailer Released- The Creeper Is Back! 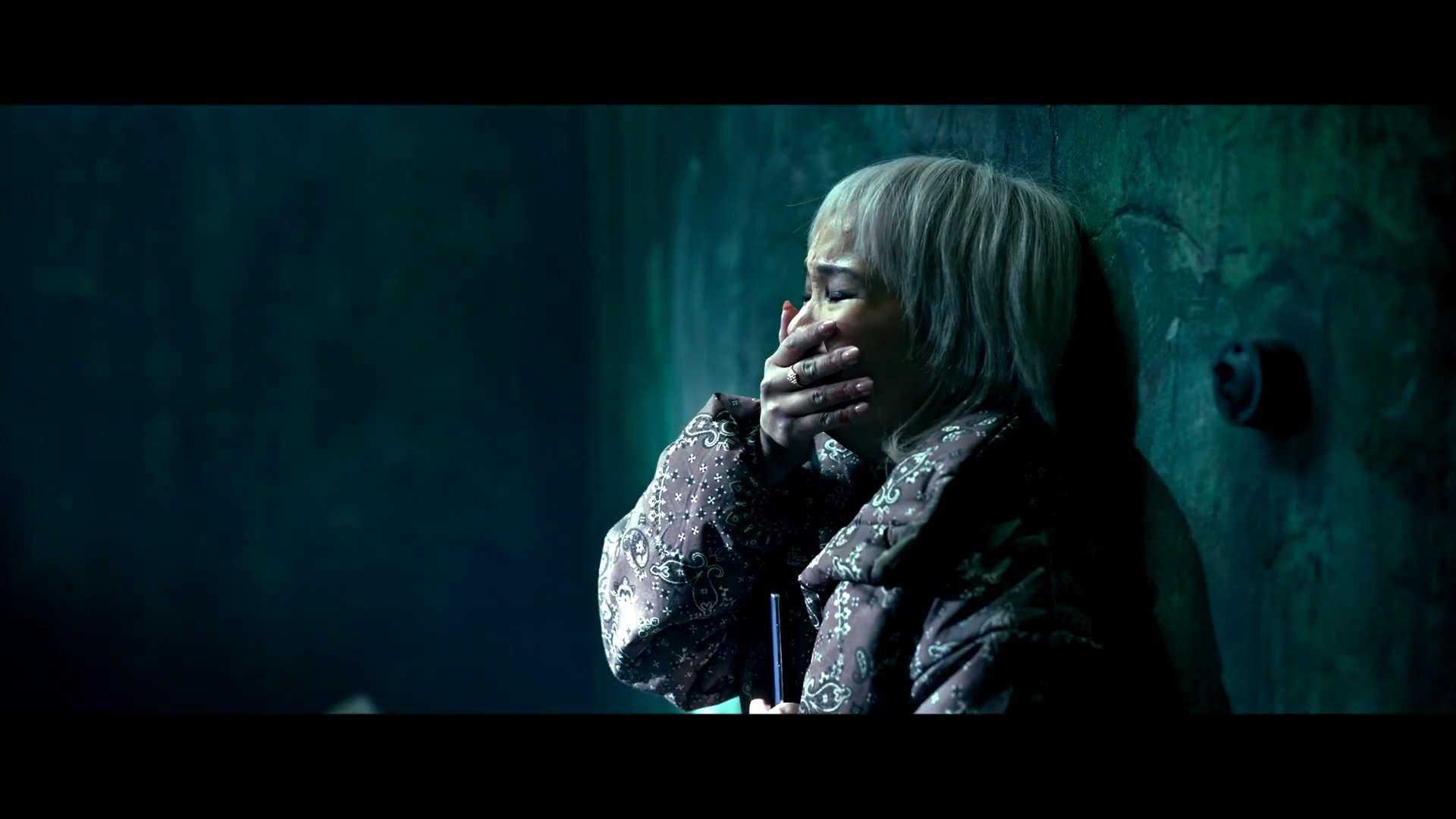 The trailer for the new Jeepers Creepers 4 movie was released today. The first Jeepers Creepers originated in 2001, having a substantial impact on the public, which led to a sequel in 2003. There weren’t more movies for a while until 2017, when we got the third part, although it had no significant relevance then.

Jeepers Creepers: Reborn is the fourth part of this horror saga, which is currently at an advanced stage of production. The cast, director and script are ready and in the process of filming, as a new trailer was recently released. It shows what awaits us in this new frightening horror film.

In the Jeepers Creepers 4 trailer, we can see how The Creeper emerges from the ground again, looking for new victims. We look into the Horror Hound Festival event in Louisiana. There are geeks, freaks, gloomy clowns, and horror fans, including Chase and Laine. Laine starts having visions of the town’s past and The Creeper.

We see the festival’s attractions, such as sword-swallowing men, and Laine, worried that she’s in the middle of something out of this world. The protagonists head to this carnival as The Creeper approaches the festival, going unnoticed. A group of young people (the protagonists) go to a mansion; however, they discover that they are not alone. The Creeper is there and aims to kill them all.

The tension increases as the trailer develops, and we see corpses hanging, blood falling, and panic. The group understands they are not alone and look for a way to get out of there. Will they manage to survive this villain’s attack? Or will The Creeper successfully claim all of his victims?

The True Crime That Inspired the Original Plot

Despite all the fiction in this horror saga, it draws inspiration from real life. This film began in 2001 and was based on a homicide case in Michigan in 1990. It tells the story of the murder perpetrated by Dennis DePue.

DePue murdered his wife and placed her body behind an abandoned school. A couple of siblings saw it and notified the police, and the hunt for this killer began. This case was unsolved for a long time, with the criminal’s escape. The siblings who witnessed DePue leaving his wife’s lifeless body at the school testified about it. Their names are Ray and Marie Thornton, and they said that after the murderer left the body, he noticed their presence. They fled, but he pursued them for several miles until he lost track of them. 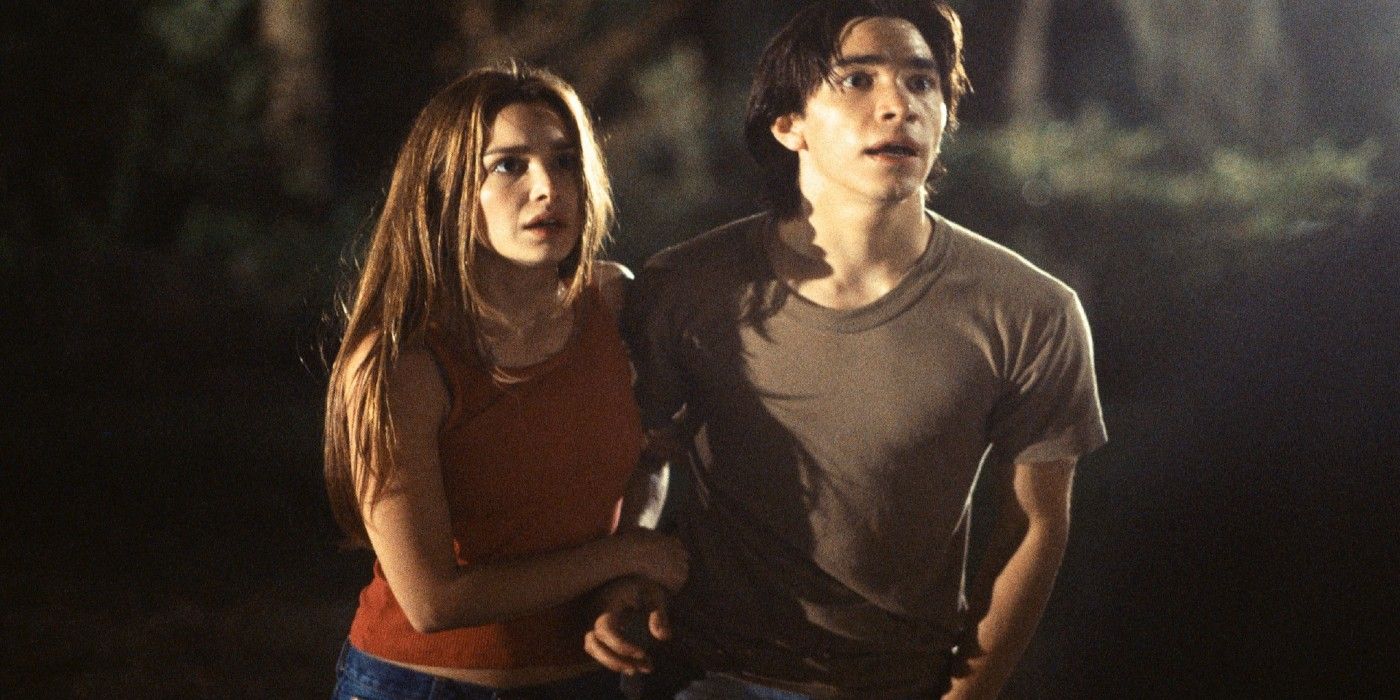 It is similar to the first film, where The Creeper chases the Thorntons to get rid of them, no matter what. They also stated how insistent he was in his pursuit and will to kill them so as not to leave loose ends. That served as the basis for the script and the movie, released in 2001. There were significant changes, such as the fact that the killer is a supernatural being whose sole purpose is to eliminate anyone who crosses his path. The plots are also somewhat different conceptually, although we can notice the similarities.