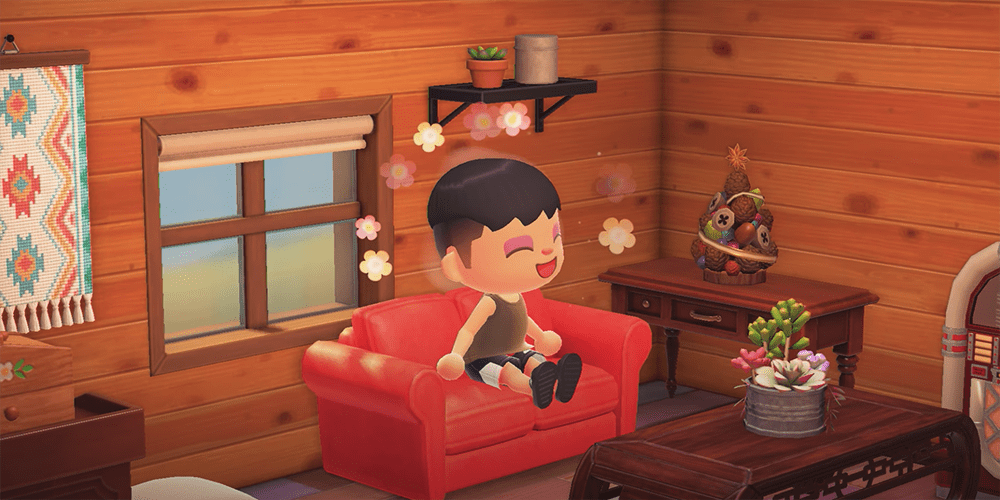 We know there’s not a full update for Animal Crossing: New Horizons this month. That said, players in the Northern Hemisphere are going to see a few fun changes to their islands. September 1st marks the first day of Fall in the game’s world. This is going to bring some fun new changes to the game despite no major updates occurring. Here are a few of the Animal Crossing autumn changes to look out for starting today! 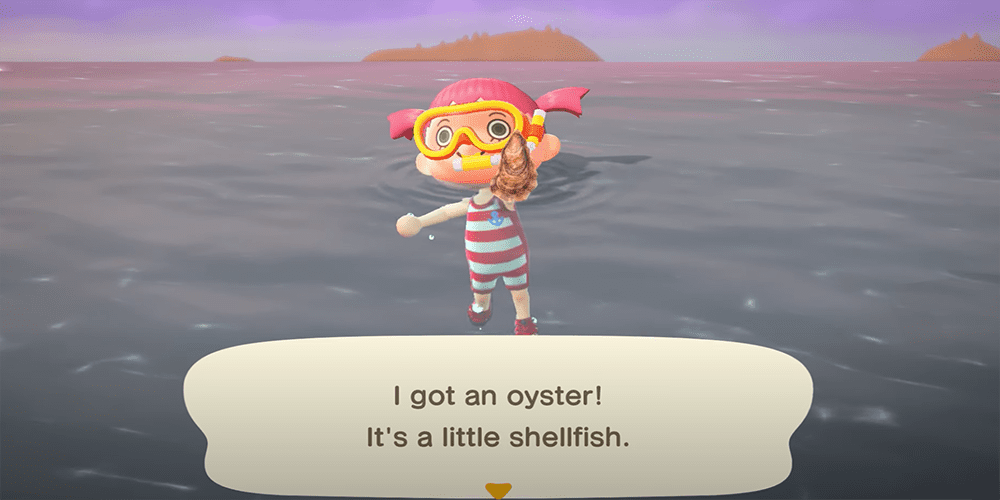 We heard back in the New Horizons summer update #2 that we wouldn’t get a full content batch in September. If you’re a new player, then you’ll see why come Halloween. There are so many incredible things the game offers in October, but some subtle Animal Crossing autumn changes are still on the way. Firstly, Nintendo’s newest video highlights a very small change – the breeze. It’ll be a little windier on your island, so check the trees and flowers for that crisp autumn breeze. Likewise, trees are going to start dropping two new items this year. No, thank goodness, it’s not eggs again. Instead, keep an eye out for acorns and pinecones. These falling items can be used to craft fun fall decor and more seasonal pieces.

There are also subtle changes to the fish and bugs. You’ll notice color changes that mimic more of an autumn tone, including orange monarch butterflies, pink salmon, and more. There are some other fun changes that come closer to October as well.

When Does the Halloween Update Release for New Horizons?

We can likely expect the Halloween update for New Horizons sometime in October. We might get it a few days earlier than the start of the month. The major question mark is whether or not we’ll get the coffee shop and secondhand store we’ve seen in past games. That might be something Nintendo saves for later years to keep the game alive. We’ll just have to wait and see what’s in store for October. For now, get excited for sweater weather season and all of the Animal Crossing autumn changes heading your way!

Are you still playing Animal Crossing: New Horizons? If so, then let us know in the comments how you’re keeping the game interesting nearly 6 months since its release! Thanks for reading Comic Years for all things gaming, comics, and pop culture.