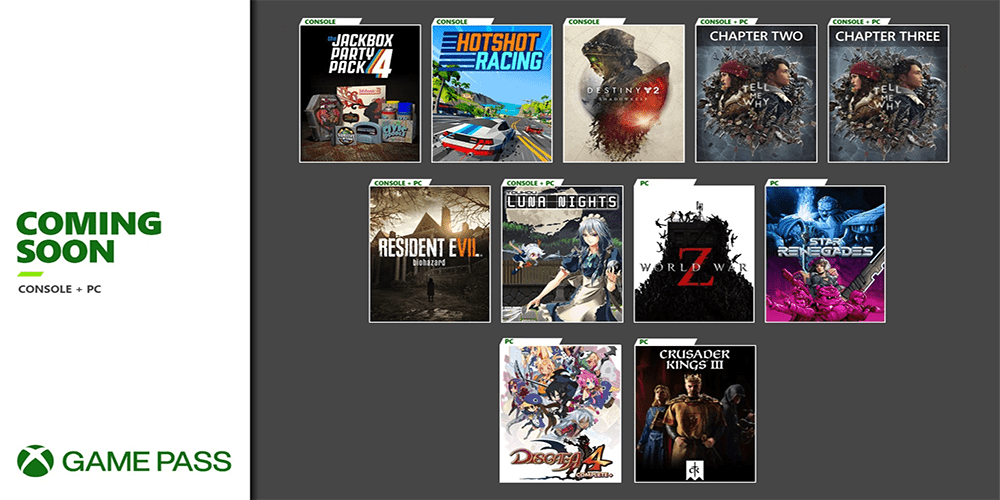 I love September for many reasons. It’s the beginning of the “Ber” months marking Fall, Winter, and the holiday season. It’s also usually a fun time to see what ways gaming companies try to sway shoppers heading into a busy consumer season. One major selling point for all Xbox consoles current and next-gen is Xbox Game Pass. I talk a lot about Game Pass and Microsoft on Comic Years because they’re the biggest question mark heading into the new console cycle. I always seem to leave out just how impressive it is that PC gamers also get Game Pass titles. This month is a huge month if you’re a PC gamer. Let’s walk through the Xbox Game Pass additions for September to figure out what you’re playing to kick off Fall. 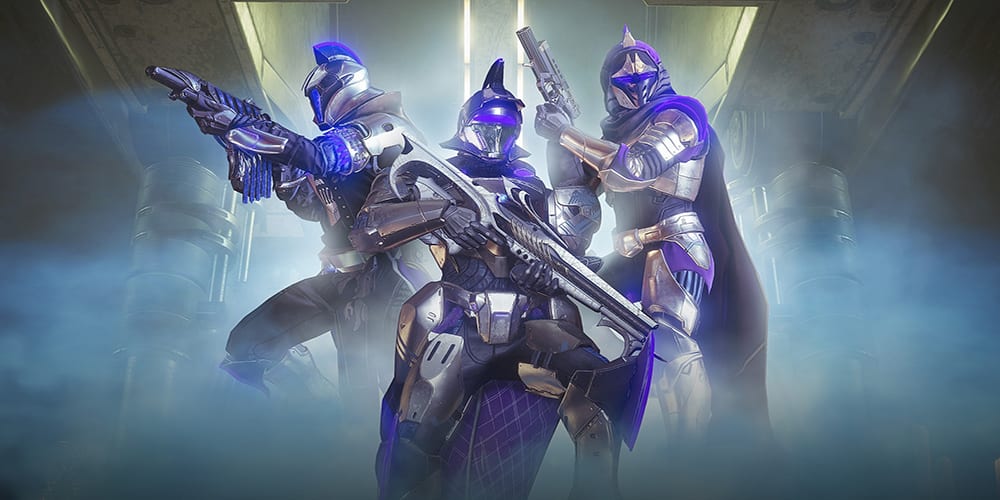 I mean, there’s a reason I’m leading with this one. If you haven’t played RE:7, then start with this when it releases September 3. I’m not a huge fan of the Resident Evil series, but I loved this game. Overall, the first-person view is a gamechanger for this horror-thriller title. I think it’s a great game to play if you’re already feeling spooky too ahead of October and Halloween. Give it a go, I don’t think you’ll regret it.

I’m not familiar with the Touhou series, but Xbox curbed my worries in their blog. Xbox claims that “Touhou Luna Nights is not only for Touhou fans but one that can be enjoyed by anyone who loves their 2D action games. ” That’s me! If you’re into Metroidvania style games, then this seems like a safe bet come September 3.

We’ll get two new chapters of Tell Me Why this month. This game is a visual novel a la Life is Strange from Xbox Game Studio. It’s available Day One for Xbox Game Pass subscribers rolling over from August which is a pretty cool perk. In this series, a mystery surrounding a central character ends up being a lot deeper than anyone could imagine. It’s a fun bit of suspense. Chapter three comes out a week after chapter two, and the first entry is available now. 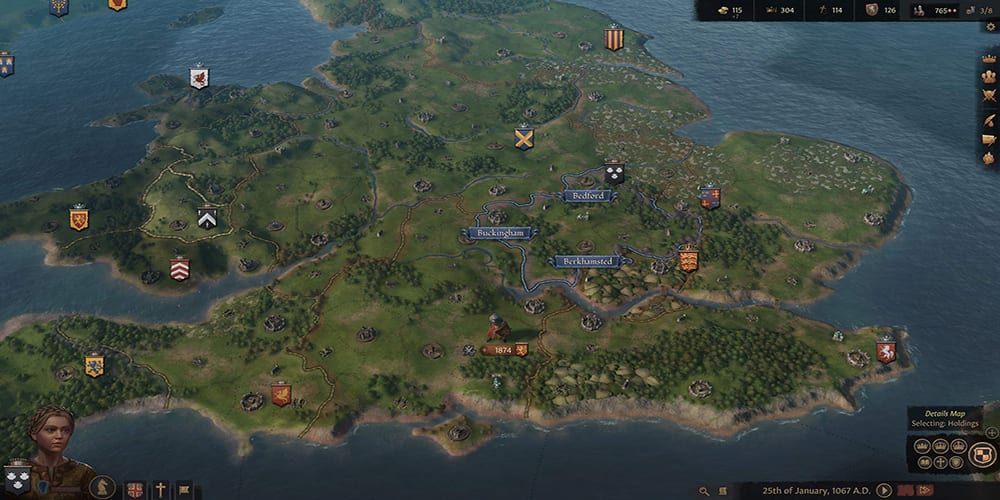 This game already looked great, but then reviewers started singing its praises, including IGN. This is like a deeper, more intricate Civilization game. Rather than simply playing as a warring nation, you get to know the characters in this series. You don’t need experience with the other games and there’s a really wonderful tutorial this time around. With an improved user interface and great gameplay, this is a must-download for PC gamers.

If you haven’t tried World War Z yet, then it might be time you do. I loved the console version and played quite a bit of it last year. If you love the Left 4 Dead series, then you’ll be right at home with this title. Zombie hordes feel even scarier in this game, and with a Fall chill in the air, I can see this being a fun autumn playthrough for many.

Star Renegades is a strategy RPG about outsmarting AI-driven adversaries, forging friendships, and toppling galactic empires spanning over multiple generations. Tactical gameplay interacts well with the randomly generated scenarios and changes to missions to make sure no playthrough is the same.

This might win the biggest surprise of Xbox Game Pass additions for September for me. The Disgaea games are some of my favorite turn-based RPG titles and 4 is a huge get for Xbox Game Pass for PC. You get all included content in the Complete+ version and it’s literally 100s of hours of gameplay waiting for you.

Party games are a blast with others, and the Jackbox series is wonderful online. Since we’re all distanced and stuff, this is going to be a great way to play fun, silly games with friends. You also don’t all need an Xbox – phones and tablets can work just fine.

I love a good arcade racer and I’ve had my eyes on this one for a while. Hotshot Racing features 16 courses and a global leaderboard to up your competitive side. Racing games are somewhat slim this year, but this seems like a great entry in the library.

Lastly, Destiny 2 is moving free-to-play but Xbox Game Pass is getting all the DLC for free! Give this game a go if you like first-person shooters and fun loot missions to help upgrade your character. I think Bungie nailed this one despite the early criticisms.

Any of the titles for Xbox Game Pass additions for September catch your eye? If so, then let us know in the comments!