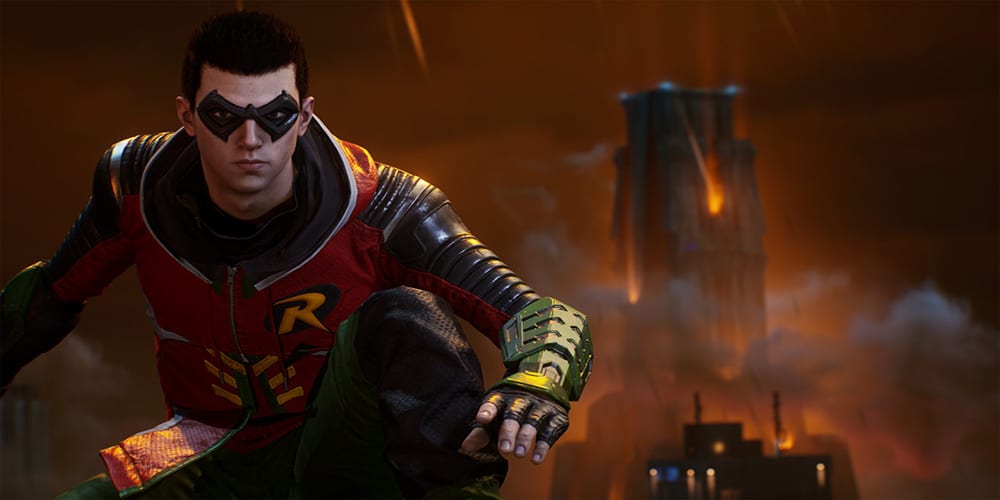 Of all the things I expected from the new Batman game, the lack of Batman was not one of them. If you haven’t seen footage from DC FanDome, then let me explain. The new Gotham Knights game looks incredible, but you can’t actually play as Batman. In fact, you’ll be playing a host of characters looking to save Gotham after an unfortunate turn of events. Here’s what we learned about the new game coming from WB Games Montreal.

Everything We Know about the Gotham Knights Game

Overall, Gotham Knights is good news. For some, however, word that Batman dies and you can’t play as hi was a little less exciting. Still, you won’t be playing as a clan of nobodies. The game reveal showed a great host of main characters at your control. For a quick refresher, this is not the Rocksteady release in the works. That title, a Suicide Squad game by Rocksteady, is also coming. This game comes from the studio behind Arkham Origins. It’s not the most incredible game of the Arkham titles, but it’s good. This game, however, looks to be even better.

A New Universe to Save

The game takes place outside of the Arkham game universe. In the Gotham Knights game, the aforementioned knights are the Bat-Family. We get looks at Batgirl, Nightwing, Robin, and Red Hood in the trailer. As the fam takes on a slew of Gotham villains, we slowly learn the mysterious Court of Owls is behind it all. If you don’t read the comics, then you might not know much about this group. As a non-comic goer myself, I look forward to a bit of mystery heading into the release. As far as other info goes, we do see Mr. Freeze in the extended gameplay walkthrough. Seeing as Mr. Freeze died in the Arkham games, we know for a fact this is a different universe.

Speaking of dead, why isn’t Batman part of the family? He’s dead too after an explosion in the Bat-Cave. Instead of going it alone as you did in the Rocksteady games, this release places a heavy emphasis on two-player co-op. While I’m sure the option to play solo is offered, this makes for a great opportunity to team up with a buddy. The core gameplay from the Arkham games is prevalent. The new story, however, should really help liven up the series. By the end of the last run of games, things seemed a bit stuck. This new take on a fresh universe should prove to be quite a draw for fans new and old of the Arkham series.

Are you excited to dive into a new realm of Batman games? I guess we can’t really call it a Batman game anymore, huh? Either way, drop your reaction to the reveal in the comments!