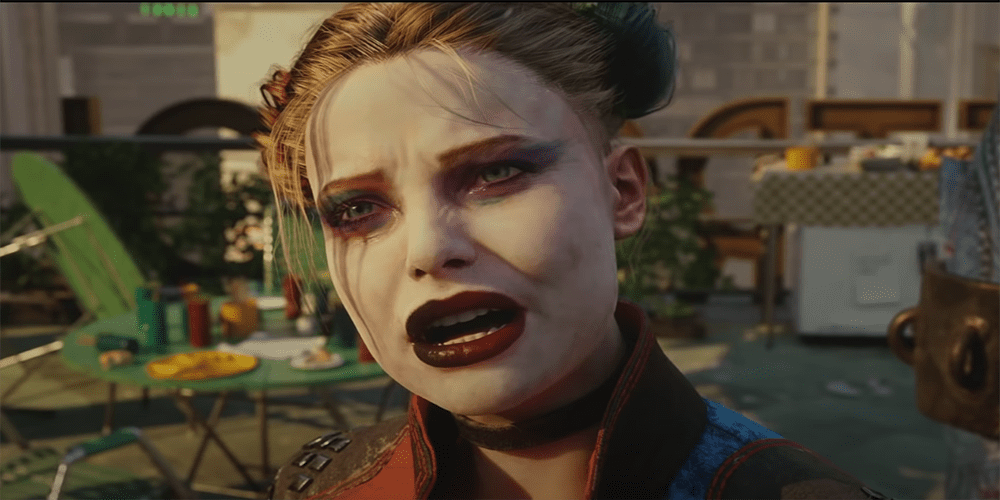 We have a new Suicide Squad movie on the way with no relation to the last one that released. You know, the Jared Leto Joker one? I’ll give you a second to remember in case you tried really hard to forget it. Honestly, I didn’t hate it, but I’m still much more optimistic about the new James Gunn project. I’m even more optimistic about the new Suicide Squad game coming out via Rocksteady. We got a look at it at DC FanDome and it’s damn perfect for what this game should be. My only concern: is there going to be fatigued from the multiple uses of these characters? Probably not, but with a game unrelated to a movie releasing near another project starting this band of misfits, it’s a bit crowded. Luckily, the game made an impression all on its own. 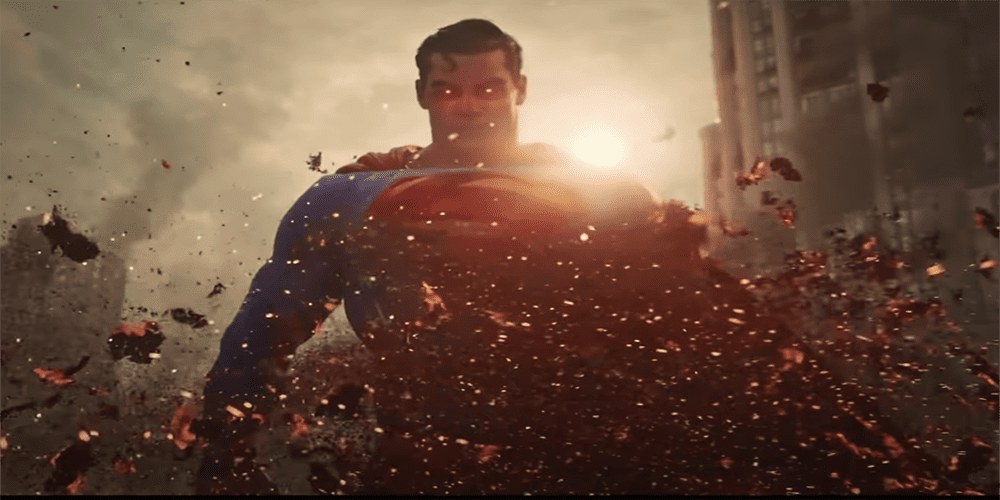 Rather than featuring a game with the endless cast of characters shown in the James Gunn movie reveal, this title is a bit more focused. In Suicide Squad: Kill the Justice League, you essentially limit your team to four figures. Players will get to hunt heroes as Harley Quinn, Deadshot, King Shark, and Captain Boomerang. Why hunt heroes? Well, in the trailer we essentially see Superman fry a guy with his laser vision. That’s not the hunky hero we all know and love, so clearly something is up. DC did the whole “heroes are brainwashed or suddenly evil” thing in a few arcs that I know of, and I’m not even an avid comic reader. This seems in line with what wacky storylines the Suicide Squad gets dragged into, and I’m here for it.

We knew Rocksteady was bringing us a Suicide Squad game, but the trailer looks so darn good. The graphics are wonderful and this does appear to be a continuation of the Arkham series universe given words from the developer. Whether or not other Justice League heroes show up is yet to be seen. Likely, we’ll get a glimpse as a few others, and Batman should be fair game since this a different universe than the WB Games Montreal release.

Waiting Awhile, But Totally Worth It

We’ve waited for a new game from Rocksteady for awhile. I assumed when they returned, we’d get another Batman game. Instead, we get something inventive and new. I’m excited to see how the title plays, but we’ll be waiting a bit longer to get our hands on it. The game is set for a 2022 release. Ideally, this gives Rocksteady more time to develop with the new consoles. If the trailer looked good already, then imagine in 60 FPS 4K on Xbox Series X or PS5. Sign us up.