CDPR Awaits Decision for Cyberpunk 2077 to Return to PlayStation Store 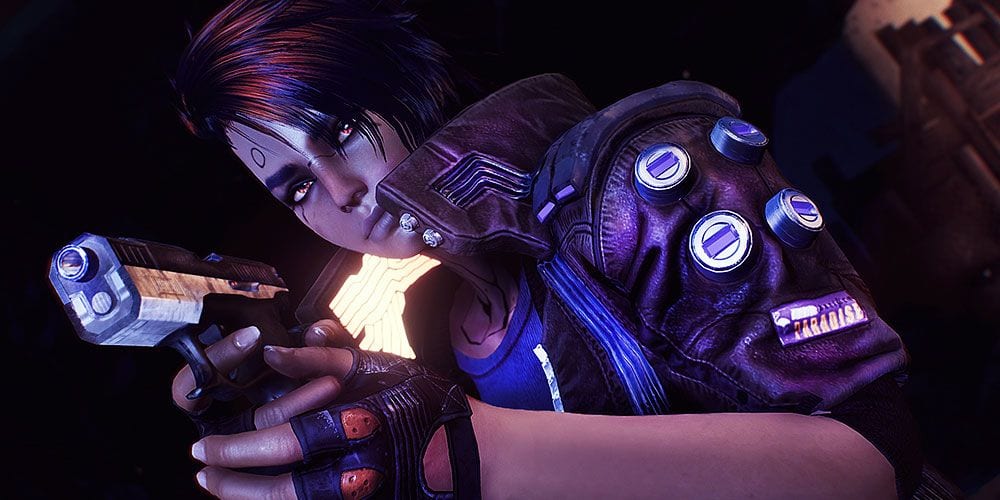 It’s wild that we’re nearing the end of May and Cyberpunk 2077 is still unavailable on the PlayStation Store. After a disastrous launch, the game’s developer, CD Projekt Red, is still working on fixing major bugs and issues. If you’ve played Cyberpunk 2077 on a PS5, then you’ve likely encountered a few issues here and there. The PS4 version, however, is still in fairly rough shape. After Sony’s decision to remove Cyberpunk 2077 from the PlayStation Store a week after its release, CDPR still awaits approval to return the game. When it comes to the ongoing controversy surrounding this game, it appears as if things are far from over. Here’s the latest we learned from a recent CD Projekt Red shareholders meeting. 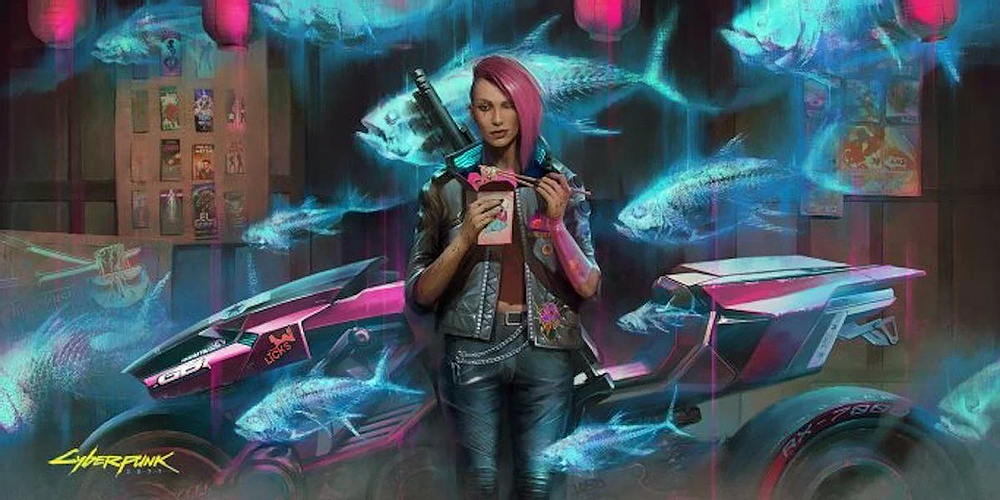 Per a shareholders transcript provided by VGC, CDPR is still eager to get Cyberpunk 2077 on the PlayStation Store as soon as possible. The big roadblock appears to be Sony. Sony removed Cyberpunk 2077 from the PlayStation Store following countless requests for refunds from upset players. At launch, the highly-anticipated game was far from polished. In fact, PS4 consoles could hardly play the game for an extended period of time without crashes or game-breaking bugs. PS5 consoles fared better, but players are still seeing issues from time to time even after major patches.

It’s been a rough run as of late for CD Projekt Red. A data breach led to Cyberpunk 2077 code being sold by CDPR hackers while the studio attempted to fix up its major release. A rebuke from the major console manufacturers through Cyberpunk refund refusals from Microsoft and Sony further strained the studio as well. It’s not fun for anyone to see CDPR struggling to put this game in working condition. Despite clear internal issues that led to the game’s sorry shape at launch, nobody of sound mind is rooting for the studio to fail. Most gamers just want to actually play Cyberpunk 2077 in a halfway decent form.

For now, Sony appears to want to keep the game off its store. CDPR President and CEO Adam Kiciński addressed the issue head-on:

“We are still in discussions and with every patch the game gets better and there is a visible progress, but as we said the decision is an exclusive decision of Sony, so we are waiting for the information about the fact that they took the decision to bring back this game. Until then I am not able to tell you anything more.”

There’s a rift here and rightfully so from Sony’s perspective. The game caused major problems for the company’s digital store. We’ll keep you up to date on any progress made in this issue right here on Comic Years.