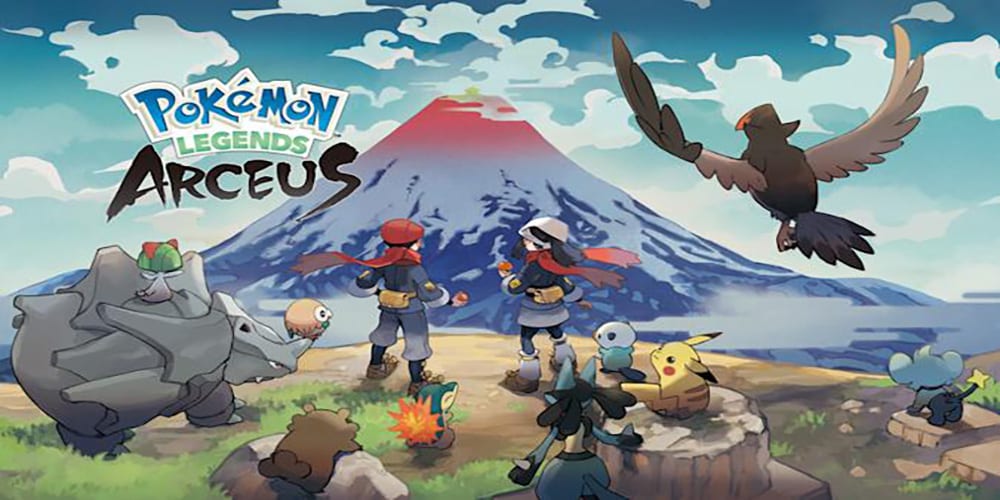 There are few series that make the impact the Pokémon franchise does. All in all, the series transcends games. Passionate audiences for the series’ manga, anime, and films make it a unique property. After 25 years, the Pokémon train keeps on chugging along. We got reveals for two new Pokémon games earlier this year. We now know that we’re getting the Pokémon Brilliant Diamond and Pokémon Shining Pearl games this calendar year. In a surprise to many fans, The Pokémon Company announced the Pokémon Legends: Arceus release date for Nintendo Switch and it’s real soon. Here’s when you can get your hands on this exciting new game.

When is the Pokémon Legends: Arceus Release Date for Nintendo Switch? 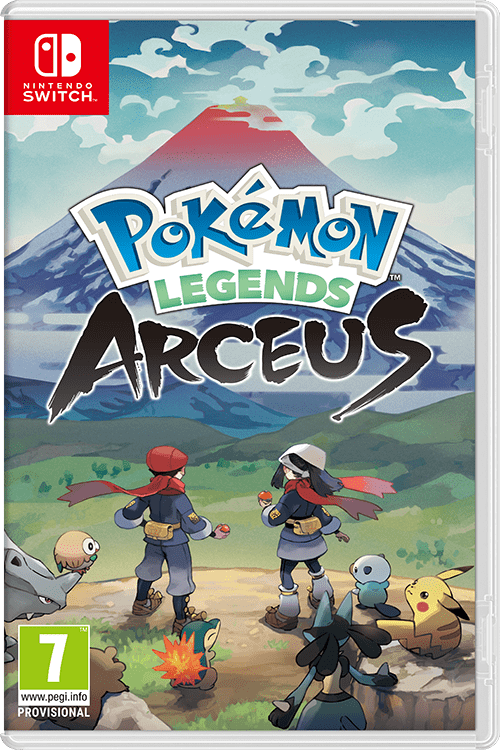 In a press release from The Pokémon Company, we learned the release date for Pokemon Legends: Arceus for the Nintendo Switch is closer than first expected. The game, which is a new spin on the franchise, will release January 28, 2022. Overall, fans want to play this new game very badly. Since its reveal earlier this year, I think most of us believed the game to be a ways away. Releasing right at the turn of the New Year is a big shock.

The game’s footage in that Nintendo Direct event looked a little rigid. I’m hoping we get a better glimpse at the game’s current state during E3 2021 or other summer events. All in all, the game is trying to do something different. As the game’s protagonist, the player will set out to create and complete the region’s first Pokédex by catching, surveying, and researching the wild Pokémon that live there.​ The game takes place long before the other titles we know and love. It’s also heavily influenced by action RPGs as opposed to the traditional JRPG format of mainline games. Check out more we learned during February’s Pokémon Presents event.

The Pokémon Company also announced the release dates for the upcoming Pokémon Brilliant Diamond and Pokémon Shining Pearl games. Remakes of the original titles for Nintendo DS, the two reimagined experiences will launch ahead of the holidays on November 19. If you’re excited about all the Pokémon action we have to look forward to, then let us know in the comments!

The Last Night in Soho Trailer Is Finally Here, and We’re Already Creeped Out (and Mesmerized)
CDPR Awaits Decision for Cyberpunk 2077 to Return to PlayStation Store