Pokemon Presents Rundown - What You Need to Know - Comic Years

Home » GAMING » Pokemon Presents Rundown – What You Need to Know

Pokemon Presents Rundown – What You Need to Know 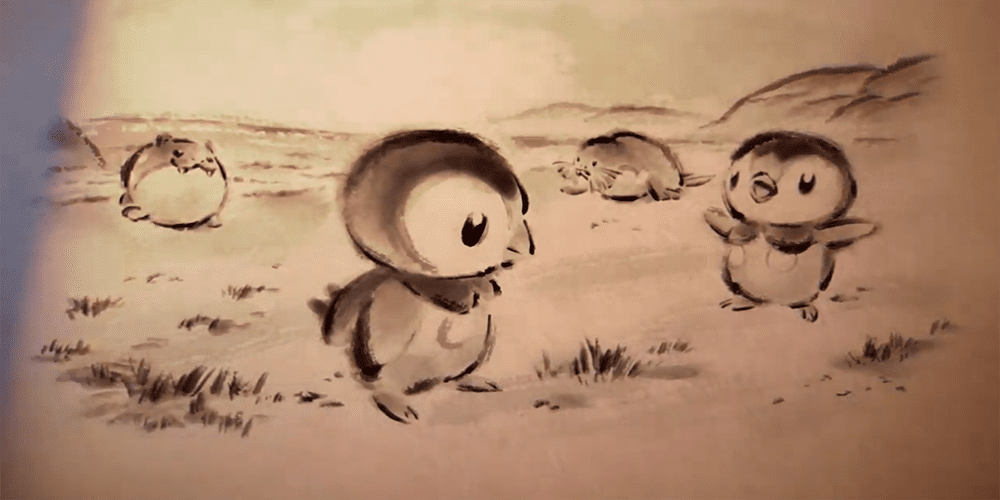 As a lifelong Pokemon fan, it’s insane to me that the series turns 25 this year. I only have a one-year advantage on the historic game franchise. That’s probably why I can’t really remember a time where Pokemon wasn’t a force in my life. I’ll get all nostalgic on some other post, but that’s now why you’re here. You’re probably wondering what we learned in the Pokemon Presents live stream! If you missed the video presentation, then don’t worry! We’re going to give you a full Pokemon Presents rundown and detail all the news and reveals. The presentation gave us a look at some really cool things coming up. Plus, at the end, I’ll grade the event and we’ll see whether or not the video was a satisfying showing as we continue to celebrate Pokemon 25.

All News, Reveals, and Premieres: Here’s your Pokemon Presents Rundown

We continue to celebrate Pokemon 25 in some really fun ways. From new games coming out soon and the McDonald’s Pokemon Happy Meal, The Pokemon Company is going all-out. That said, here’s our rundown of the Pokemon Presents event. Did it hold up to our expectations?

To start the video, a great video on the history of the series showed us the progression of Pokemon. From the anime and films to the games and trading cards, it’s insane how many new changes transformed the series. If you didn’t get chills at some point in the video, then I don’t know what to tell you. Lasting nearly 8 minutes, the presentation shifted to Ishihara from The Pokemon Company. February 27 is the day that Red and Green released in Japan, making today’s presentation pretty noteworthy. After thanking the fans, the presentation began its update portion. Utsunomiya, another Pokemon Company exec, led things off with the first game news. 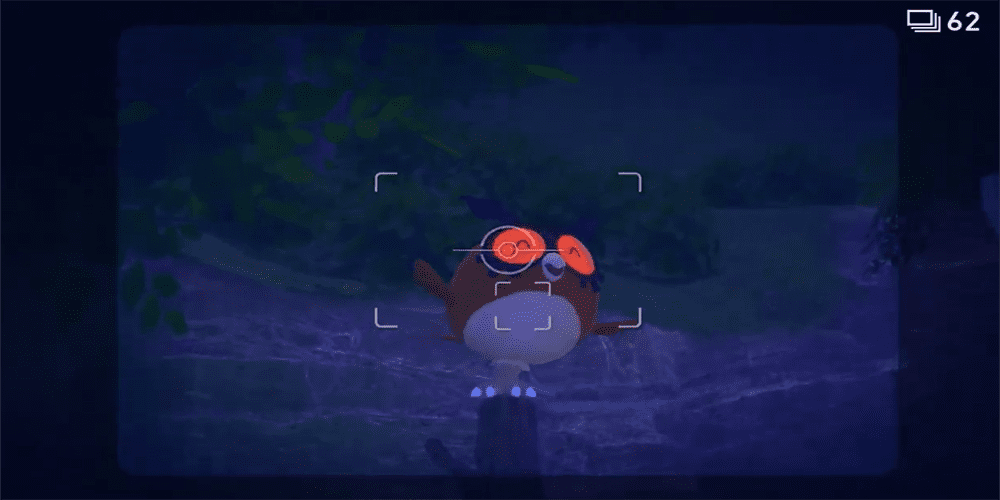 A new video trailer for New Pokemon Snap led the reveal portion of the presentation. The environments in this upcoming April release look incredible. The trailer stresses the behaviors and reactions you’ll capture as you explore areas. Some of the highlights are the evening safaris that help Pokemon glow for better pictures.

As you take photos, you’ll add captured images to a Photodex. Editing features will help make pictures more dynamic. The game offers an online capability to share photos with other players online. The Pokemon Company will pick top posts via fan sentiment and highlight them in the game and on social media. It’s also exciting to see legendary Pokemon are going to be involved. The game releases April 30 for Nintendo Switch. Pre-orders are out now. Before moving to the next big reveal, we saw many special events taking place in other Pokemon games. 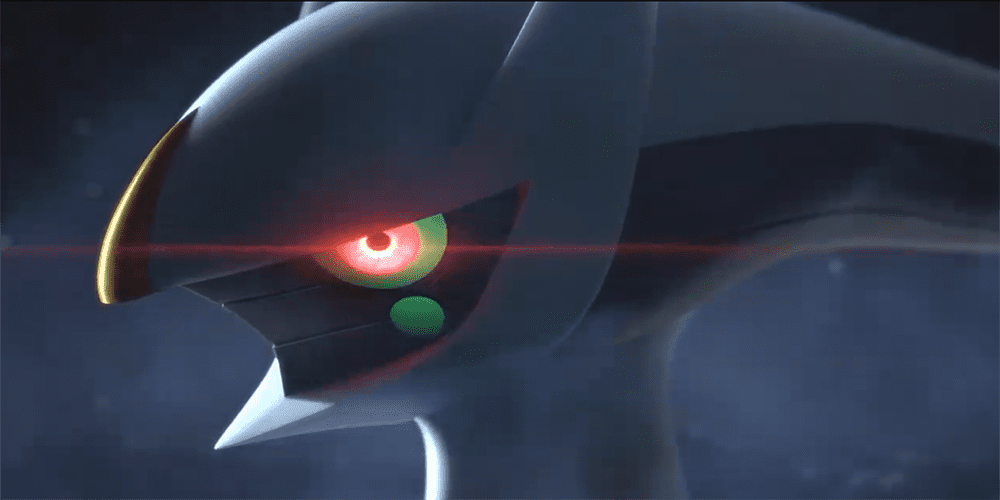 A trailer took us back to 2007 on the Nintendo DS. In the video, the handheld console booted up Pokemon Diamond and Pearl. That’s right ya’ll. We’re traveling back to Sinnoh for another run at the Diamond and Pearl games. The game appears to be a soft-remaster of the game but not in-line with the Let’s Play games. Overall, the title seems to be a reimagining of the original titles on the Nintendo Switch. The titles, Brilliant Diamond and Shining Pearl are remakes that rely on the DS art style, which I really like a lot. The game is under development with ILCA, the designers of the Pokemon Home experience. The game is set to release later this year. My money is on late-November in time for the holidays.

Another trailer showed the new era of Pokemon that we’re entering. We travel back in time to the Sinnoh region. The game will take players back to a more ancient period of Sinnoh. In the trailer, we see a pretty unique sneak-and-catch approach to catching Pokemon. It looks like you can still battle Pokemon, but it’s all taking place in third-person. The game is titled Pokemon Legends: Arceus. The game will release in early 2022.

Legends: Arceus is a really groundbreaking move for Pokemon. Of the Pokemon Presents rundown so far, this is the biggest surprise. With heavy influences from ancient Japanese art and landscapes, there are a ton of cool details in this reveal. Rowlett, Cyndaquil, and Oshawott appear to be your starter Pokemon, brought to Sinnoh by a Pokemon professor. With a mix between free-roaming catches and Pokemon battles, the game looks to be hugely promising. The mythical Pokemon, Arceus, is deeply connected to the story, but we’ll have to see what that connection is in 2022. 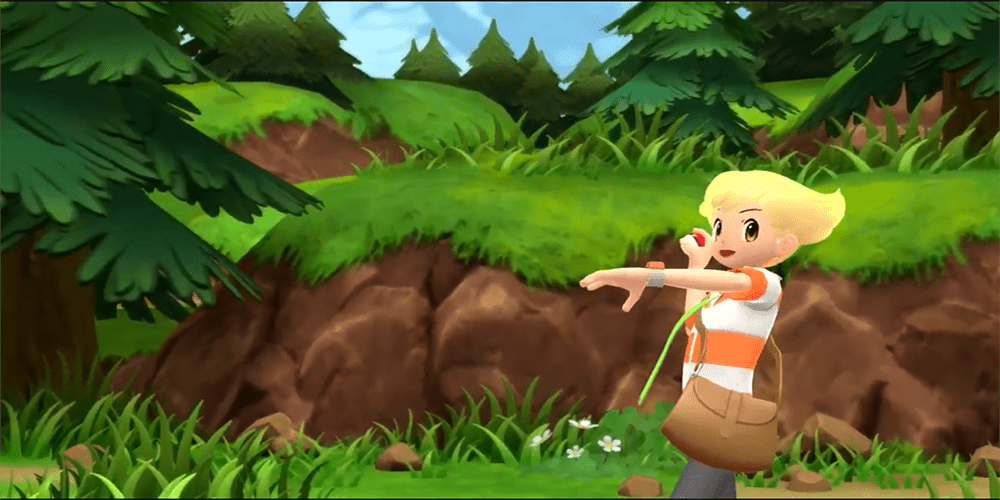 Overall, I anticipated this Pokemon Presents rundown to be a lot longer. The presentation clocked in at 22 minutes, but it was all content I’m excited about. The Diamond and Pearl remasters are great additions to the series. More importantly, Legends looks like a great progression in the franchise. I’d grade this presentation as an A-. The only thing I wanted to see a bit more of was maybe some extra Pokemon apps for the Switch like minigames, but that’s just a “me” thing. Overall, fans should be very excited about what’s to come for the rest of Pokemon 25!

If you missed the event, then feel free to go back and watch the full presentation on YouTube. If you have a favorite reveal or moment in the video, then let us know in the comments!