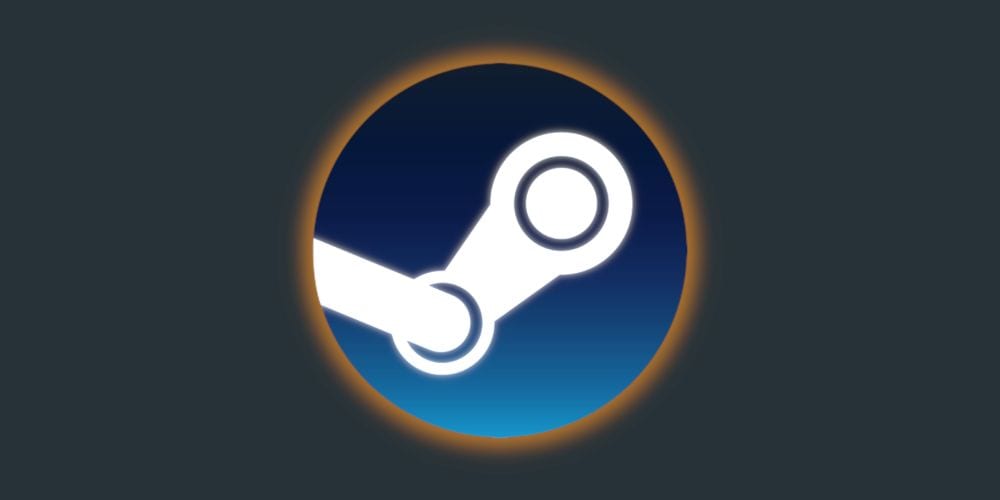 I waited to write something up about this after rumors started circulating yesterday. A few sharp eyes spotted a change in the code written for Steam, Valve’s popular games store. In the code, a few references to a new device called the SteamPal show up. While the official name and details behind the device are still unknown, we have confirmation that a Valve handheld gaming PC is in the works. If Valve puts something like this to market, then it could be a game-changer for the industry. Let’s dive into what we know so far about project SteamPal. 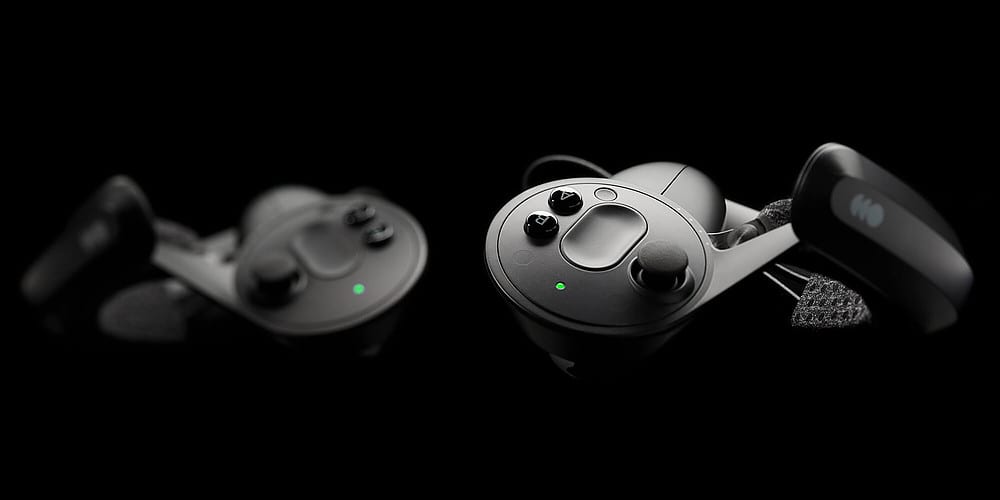 Handheld gaming looks a lot different now thanks to the Nintendo Switch. The company’s portable console that sacrifices nothing from the home experience sparked a new focus on high-quality handheld gaming. The Alienware Handheld PC announced last January was the first time we saw computer companies pushing to move PC hardware to the portable ecosystem. A newly revealed project at Valve to create a handheld gaming PC platform is even more encouraging.

Rumors confirmed by Ars Technica give us little detail into the SteamPal. Overall, the device will function with Steam to provide a handheld, portable gaming experience. The prototype is said to function much like a Nintendo Switch with the screen centered between a controller peripheral. Sam Machkovech, the journalist who confirmed the project’s existence, is careful to point out that this is far from a sure thing. A lot needs to happen for this product to make it to shelves. In his final words in the report, he mentions that the SteamPal could just as easily not work out. That said, we’re desperately hoping it does.

A handheld gaming PC from Valve could truly revolutionize the way we look at gaming. If you’re wanting a high-quality experience with AAA games, then you need a console or PC. The Switch is great, but it’s not running anything like Resident Evil Village. The tech to put together a powerful handheld device capable of top-tier games is sure to be expensive. In that category, the $300 Switch will likely have little competition. That said, cloud gaming options like Microsoft xCloud’s experience have people eager to play games on the go. Valve is a company I could see following through with this endeavor. Not to mention, Steam is the premier home for digital games and an electronic storefront. We’ll keep up with this story as it develops so keep reading Comic Years for all gaming news, reviews, and more.