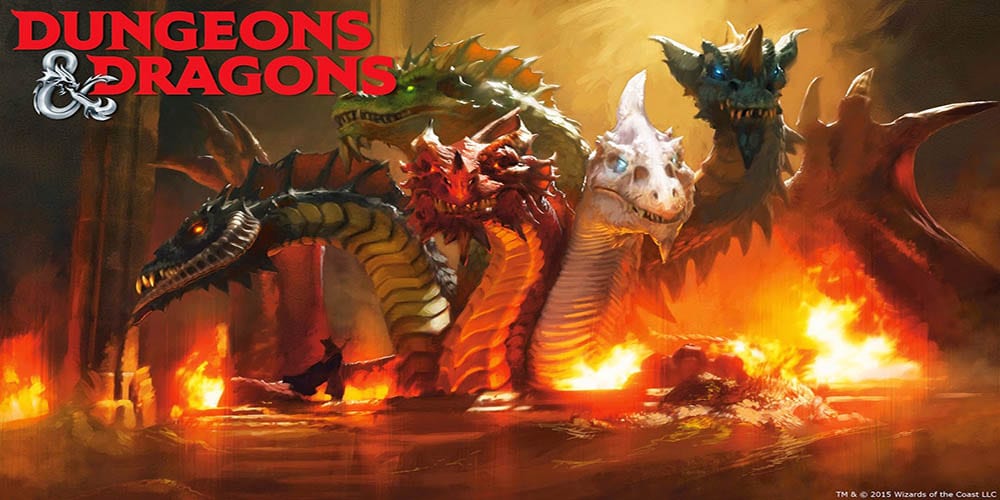 Dungeons & Dragons is a growing phenomenon thanks to the pandemic. Despite the game existing as an in-person group activity, it boomed during quarantine. Thanks to game streaming platforms like Twitch, many who might have thought they didn’t have the game circle to play are finding new friends online. Spurring this huge boom in awareness, apart from Wizards of the Coast themselves, are big-name streamers. One of the most popular D&D streamers, Arcadum, is streaming a new D&D campaign that’s perfect for newcomers. If you’ve ever wanted to see what Dungeons and Dragons is all about, then here’s your chance. 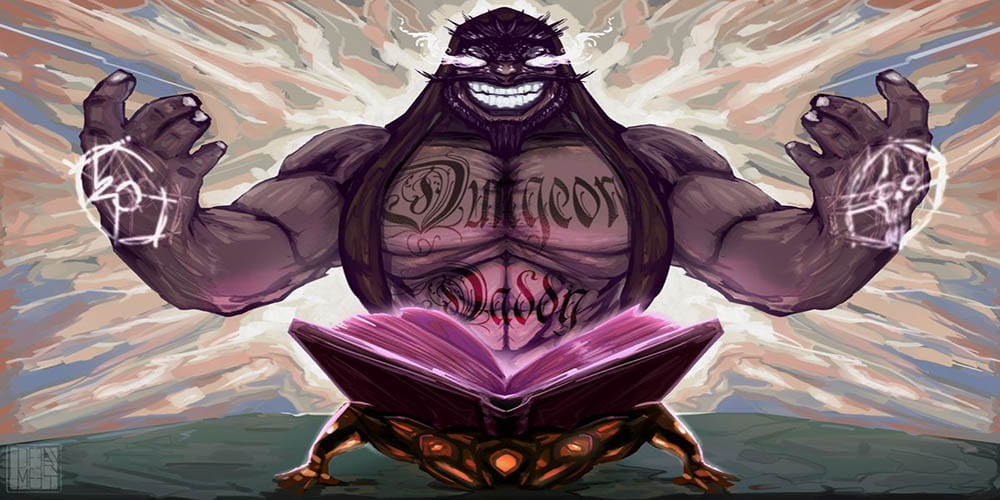 Twitch and D&D star Arcadum is launching a new D&D campaign today with streaming of a session 0. For newcomers, a session 0 in D&D is essentially the character establishing a session. It’s here that players choose their characters, which is one of the most creative and exciting parts of a D&D game. Other streamers in the Dungeons & Dragons Twitch world. Some players joining Arcadum include Ezekiel_III, CohhCarnage, Ellohime, TomFawkes, and ChilledChaos.

In my eyes, I think watching streamers play a game of Dungeons & Dragons is the best way to learn more about the game. There are plenty of books and even YouTube series but it’s great to see the games play out in real time. A session 0 is especially fun to follow because you can see some insight into character creation and the early stages of a game.

If you’re new to D&D, then this is a good way to get to know some of the processes of the game. Likewise, it’s a great time to get into D&D. A new open-world Dungeons & Dragons game is in the works as well as upcoming Dungeons & Dragons movie. There’s also a ton of great D&D content in a recent episode of the Comic Years Podcast with Eric Silver.

We don’t know the full schedule for this campaign, but we’ll let you know when we do! We love talking Dungeons & Dragons here at Comic Years so keep checking back for more fun updates into the exciting world of D&D!

Hamilton’s Renée Elise Goldsberry Is Going To Be In She-Hulk, And We’re Satisfied
Lucy Liu Joins Cast of Shazam! Fury of the Gods