Open-World Dungeons & Dragons Game is In the Works - Comic Years

Home » GAMING » Open-World Dungeons & Dragons Game is In the Works

Open-World Dungeons & Dragons Game is In the Works 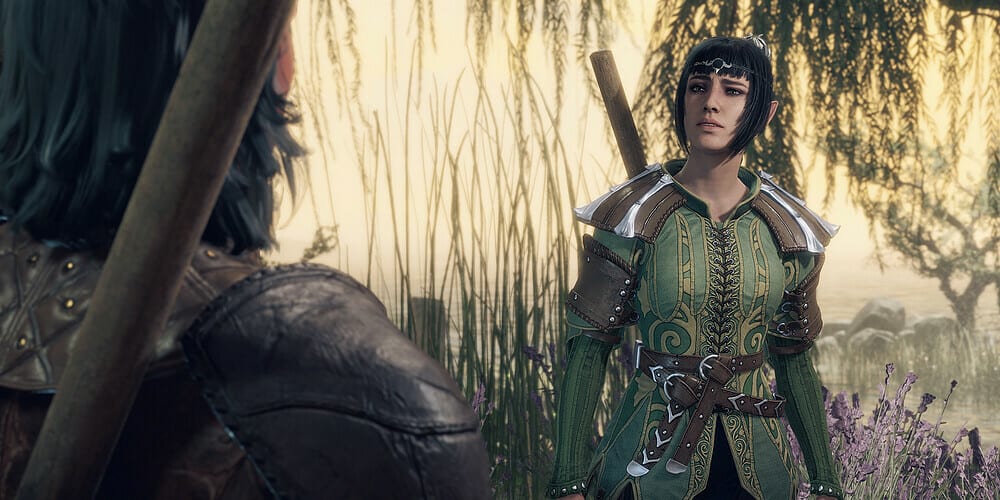 Dungeons and Dragons is probably bigger than ever before thanks to Twitch and other online communities. If you haven’t played before, then it might seem tough to get into. Luckily, the community is expanding in ways that invite a lot more exploration. One such project that we know is underway is an open-world Dungeons & Dragons game. The RPG is going to be one of many projects in the near future from Wizards of the Coast. Games in the D&D world help solve the issue of whether or not you have friends or a group with which to play. It also expands the intricate world of the franchise to mediums that more fans might be willing to explore. 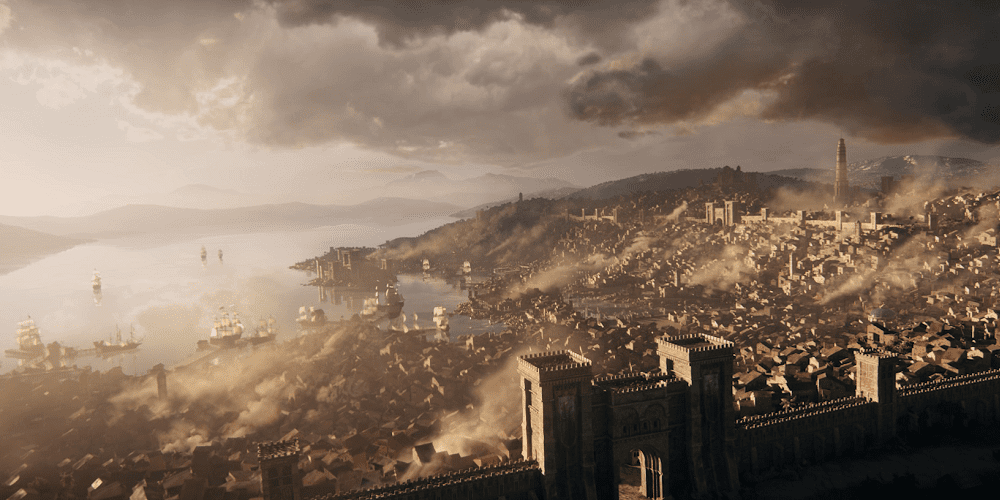 Per a Tweet from the developer, Hidden Path Entertainment is in the middle of recruiting for a D&D game. Details are sparse, but we know it’s an open-world RPG. Honestly, if it’s something in the realm of an Elder Scrolls game but with D&D dressing, this could be huge for Wizards of the Coast. The company that owns Dungeons and Dragons clearly sees a value in expanding their video game properties. Per IGN, around seven or eight Dungeons and Dragons games are in the works at some level. Many of these could still be pre-production, but they’re at least on the radar.

The most noteworthy video game from this world to date is the Baulder’s Gate series. In our Baulder’s Gate 3 Preview Guide, I mention that this game is currently in Early Access. Future releases will likely be more completed projects upon release. Hidden Path Entertainment is no stranger to high-profile releases. The studio most famously worked with Valve on Counter-Strike: Global Offensive, one of the biggest online multiplayer games of all-time.

With the upcoming Dungeons & Dragons movie, as well as growing popularity for the tabletop game thanks to Twitch and podcasts, we could be in a full renaissance for the franchise in a matter of months. If you’re a fan of the D&D world, then let us know a few hopes you have for this open-world game in the comments!