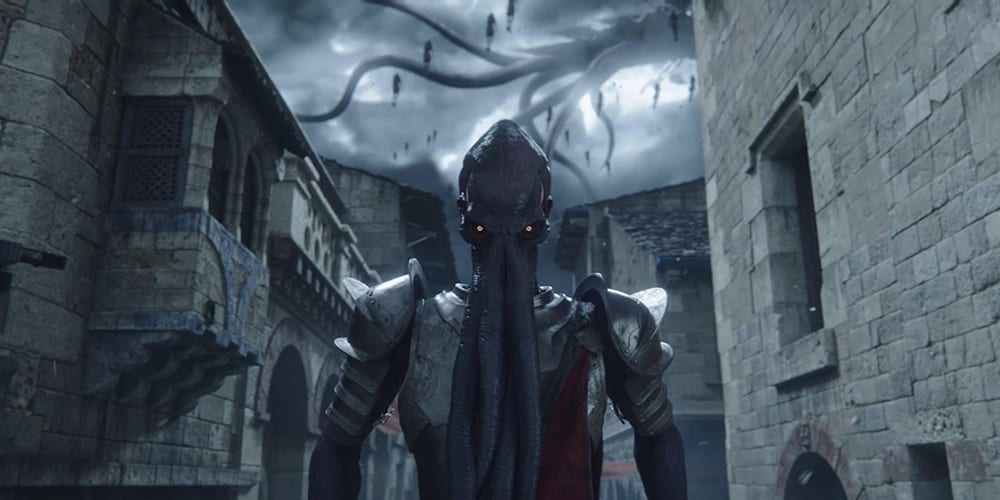 I have insanely fand memories of the original Baldur’s Gate games. Before I even knew or understood Dungeons and Dragons, I was immersed in this series. The original games are some of the most famous RPGs of all time and truly incredible to play even today. The new title is going to serve as a spiritual successor to the old games. Once built on the popular Infinity Engine, these titles are going to look better than ever in modern resolution. Larian Studios is working on the game and has a lot up their sleeve so let’s run through this Baldur’s Gate 3 preview guide and talk about what we can expect. 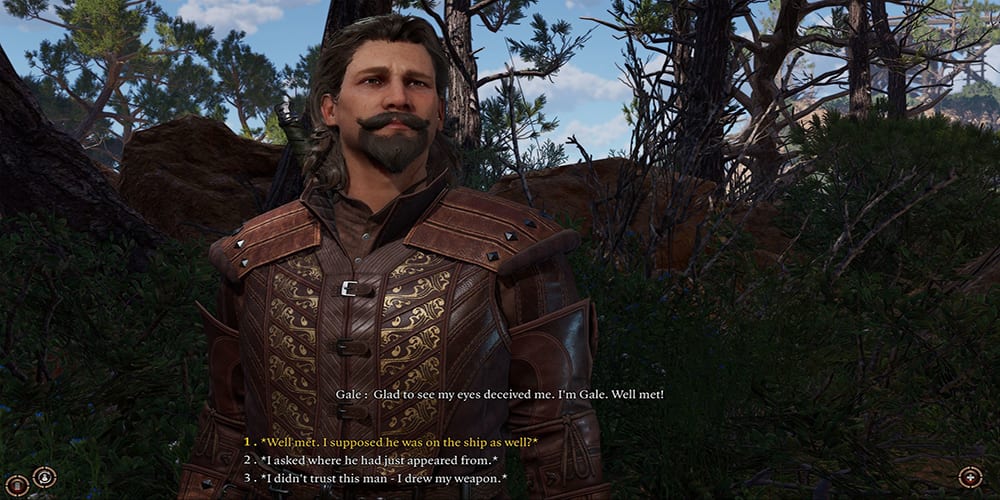 It’s likely that many gamers today never played the original titles in the Baldur’s Gate series. BioWare first published the original game in 1998 following the Forgotten Realms Dungeons and Dragons campaign rules. Eventually, two series, the Bhaalspawn Saga and the Dark Alliance, followed this game. Many console gamers are most familiar with the latter, which released for home consoles and found a lot of success. The CRPG-minded Bhaalspawn Saga was equally as successful with PC gamers.

The new game will follow the 5th Edition Dungeons & Dragons ruleset. If you’re reading this Baldur’s Gate 3 preview guide without any background into D&D, then don’t worry, and if you want to get a rundown of some new D&D news, check out our post on the rules expansion with Tasha’s cauldron of everything. It’s going to be easy to follow thanks to in-game tutorials and familiar RPG game mechanics. The most important thing to know is that the world we’re experiencing in this new game is deep in D&D lore. Who knows, maybe this game gets you into the popular tabletop role playing phenomenon. It’s a great gateway to a huge community of creative, passionate people who spend hours playing the game. 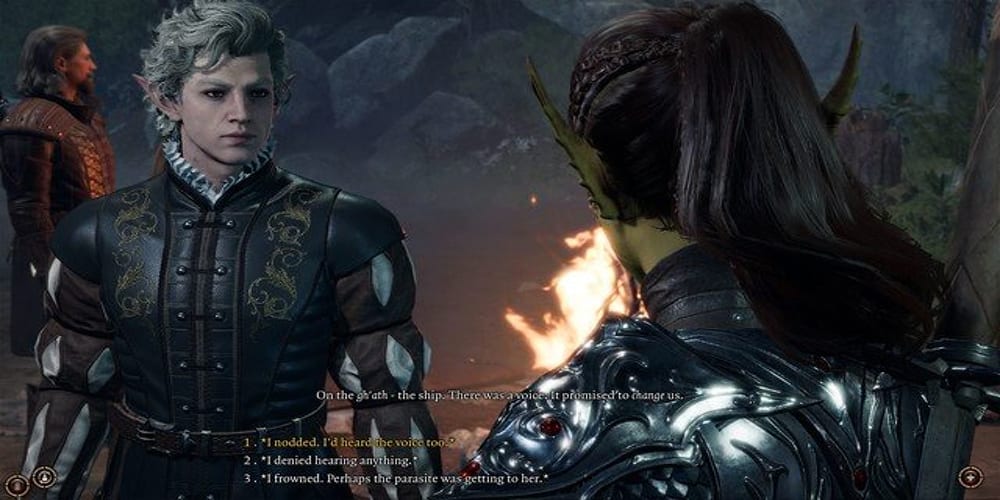 Baldur’s Gate 3 will take place initially outside Baldur’s Gate itself. Eventually, you make your way to the titular location, but that’s likely 10-15 hours after starting the game. The game’s enemy, the D&D mainstay Mind Flayers are making ships to move between worlds for invasion. There’s a good chance you and your party are going to move between worlds and fight a variety of enemies around the Forgotten Realms.

Focusing on the Mind Flayers is a great move in my opinion. In short, they are creatures that can control sentient beings. If you think that’s terrifying, then get this. They don’t just do it, they survive off of it. Overall, they don’t survive if they can’t find new brains to takeover and devour, so they’re definitely a major threat. In D&D lore, the githyanki stop them from taking over the realms, and they’ll be present in the game as well. They are an alien race that you can befriend and even play as with your main character. 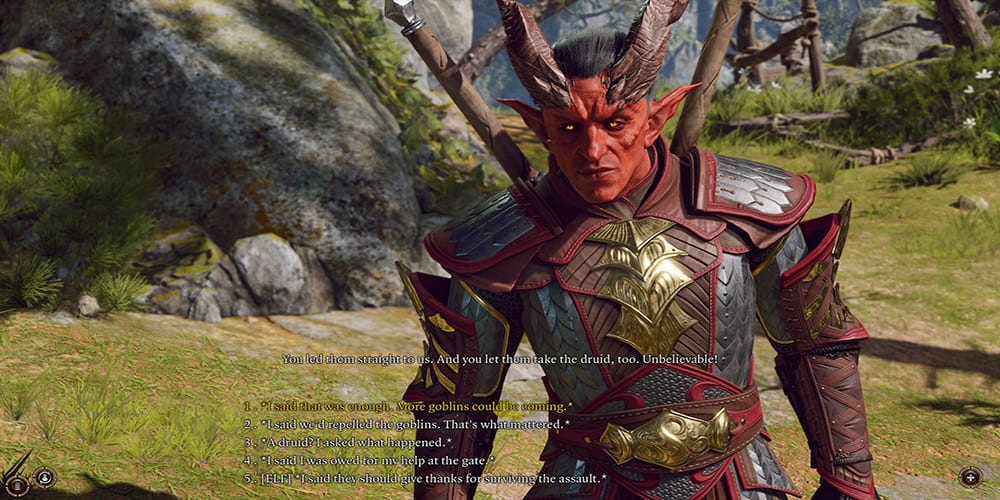 Speaking of, character creation will be quite straightforward. You can make your own creation or use a preset character for ease and convenience. Your character race can range from humans, halflings, elves, tieflings, drow, githyanki, and even vampires. You’ll have the freedom to play as the following character classes:

Although the creation process can be timely, it’s more fun to make your own character. I highly recommend putting time into this experience. It makes these sorts of games that much more fun.

When Does Baldur’s Gate 3 Release? 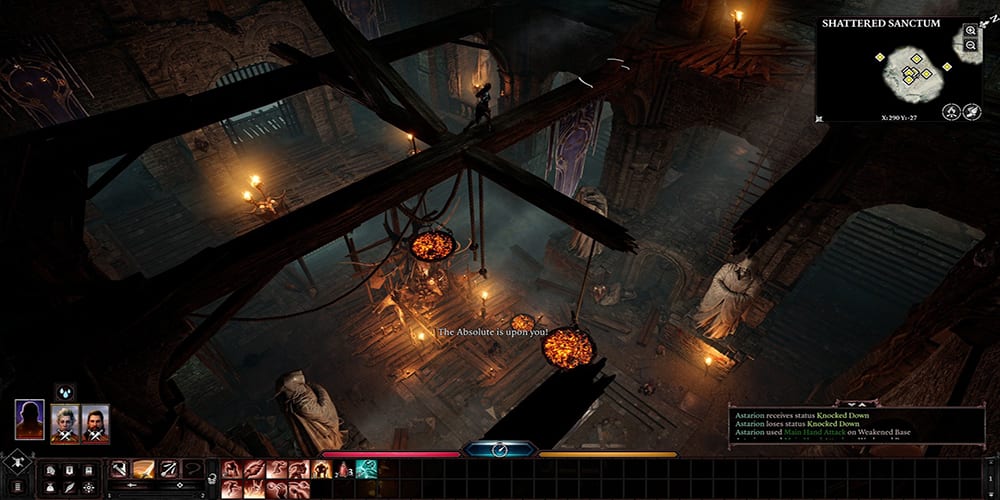 Oddly enough, Baldur’s Gate 3 is launching in Early Access. This means you can only play the first 20 hours or so for now. Overall, Early Access games usually give developers the chance to make improvements before a final version hits shelves. If this seems like a downer, then don’t worry. It’s likely that this is going to be necessary for an overall better game in the end.

A great example of this is the fact that combat already changed in the game before releasing. Initially, you would control all of your party at once and attack simultaneously. Now, it seems from a gameplay reveal this summer that there’s an order of attack for your party that you designate in real time. Subtle changes like this will likely occur since the game is still technically in development. You can get your hands on Baldur’s Gate 3 on September 30. 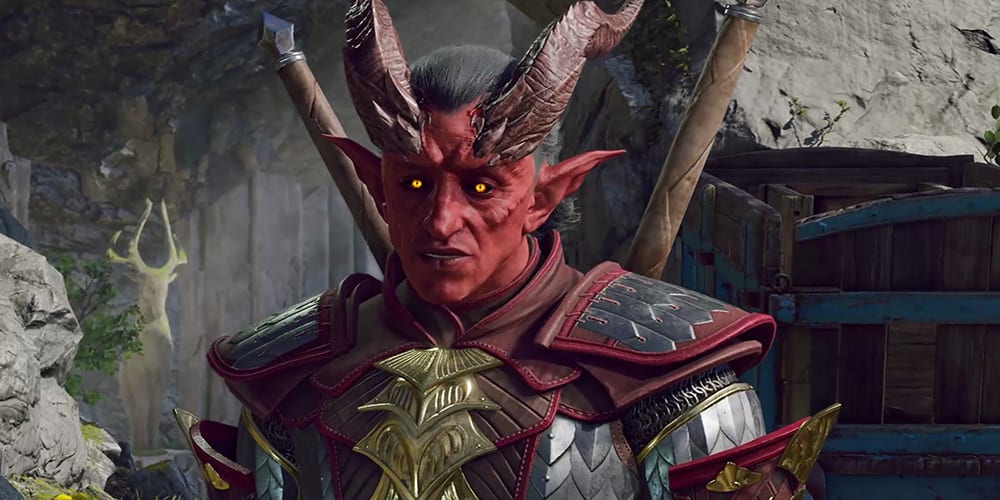 Are you excited about the game after reading this Baldur’s Gate 3 preview guide? Let us know in the comments if you’re excited to pick this one up. Thanks for reading Comic Years for all things gaming, comics, and pop culture.