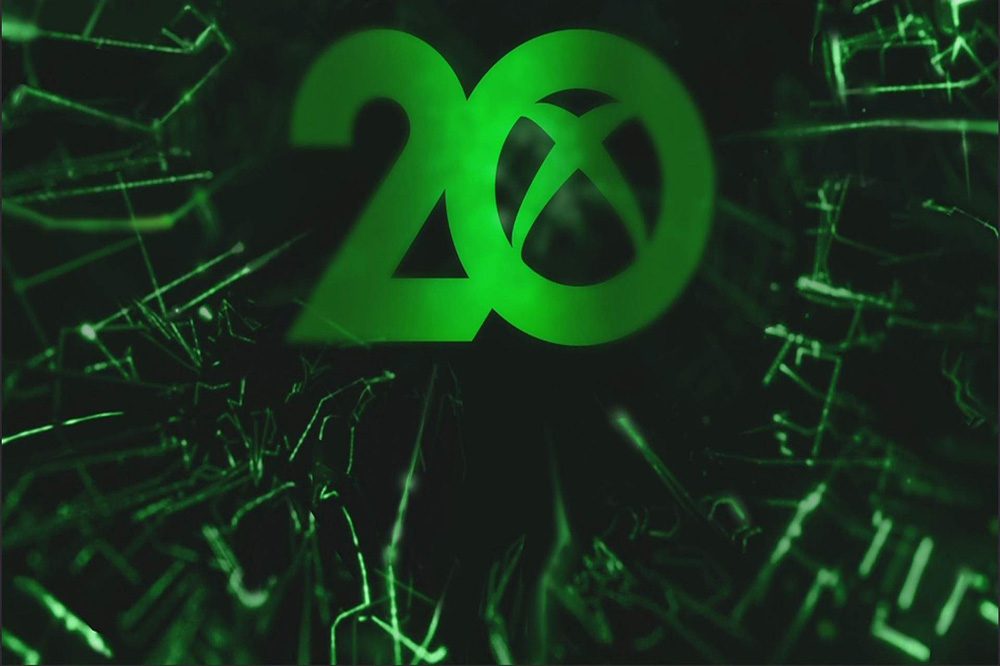 On November 15, the Xbox brand turns 20! It’s hard to believe that just two decades ago, The Rock was treating us to an awkward console reveal with Bill Gates. Seriously, if you don’t know what I’m talking about, look it up. Microsoft took awhile to figure out what it wanted to be for the games industry. Despite hits like Halo and Gears of War, the company failed to build a viable identity until recently. Sure, they released some killer games in between then and now. That said, I’d argue that the latest run of Xbox games and game industry decisions are the most impactful. Between Game Pass, Cloud Gaming, and the promise of the Series X|S game era, it’s an exciting time to love Xbox. Fans can celebrate their fandom for the company with these newly announced 20th anniversary special edition Xbox controller and headset options! 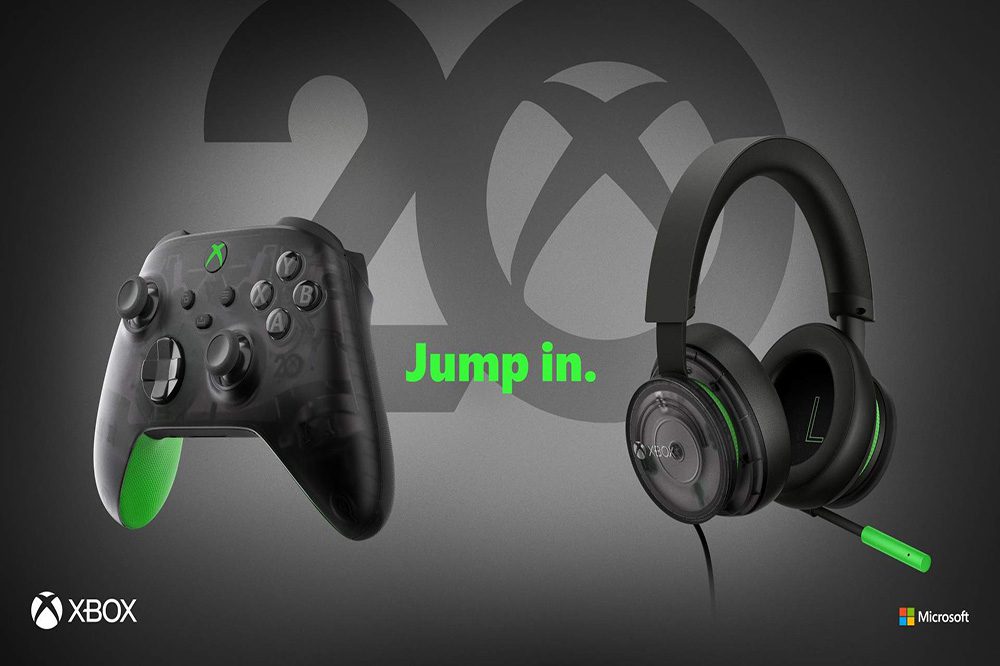 The 20th Anniversary Special Edition controller is a fresh spin on the translucent green of the original Xbox Debug kit. They are the traditional controller model and not the Pro model. That means while you don’t get the cool back triggers, they are PowerA Charging Stand compatible and feel updated compared to the Xbox One model. The body of the controller features a translucent black finish with silver internals that highlights the green Xbox button in the center. That same green highlights the back of the controller and the back grips. One more thing: the controller when connected to your Xbox provides you with a special dynamic background!

As for the 20th Anniversary Special Edition Xbox Wireless headset, the cups are translucent with a green ending. The mic is green as well, which matches your controller well if you pick up both! Overall, these accessories might not be essential, but they look so damn good. I can imagine a lot of people will want to grab these if they’re a fan. That said, where can you find these?

You can pre-order the controller and headset for the Xbox 20th Anniversary Special Edition hardware lineup in a few places. For starters, Microsoft’s website has them up now. Target, Best Buy, and Amazon also have pre-order options live now. There’s a good chance these links will lead to “Coming Soon” or “Out of Stock” screen displays. That’s because these products are going to be in high-demand. Keep checking back for restocks ahead of the November 15 launch!

If you plan on picking up either the controller or the headset, then let us know in the comments! Thanks for reading Comic Years for all things gaming, comics, and pop culture.