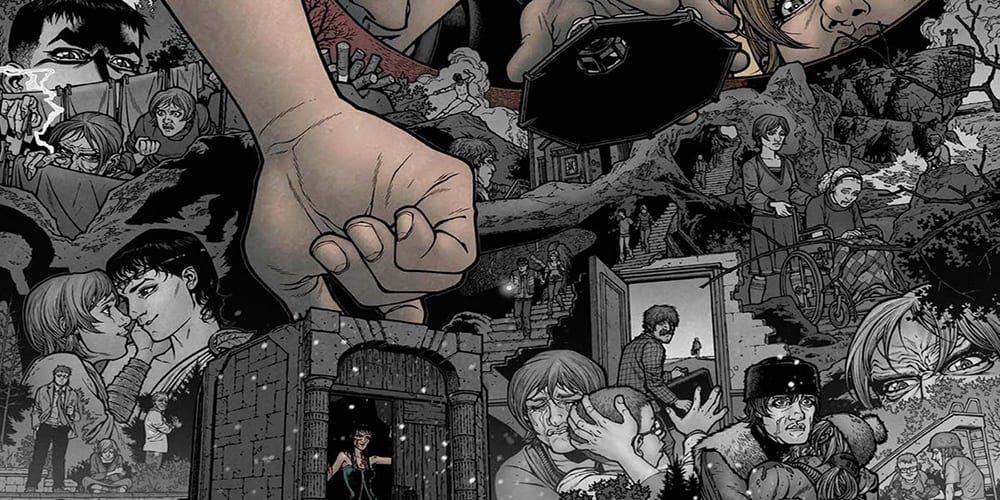 There are countless ways to pass the time right now as we’re all sheltering at home. One way I’ve kept things fresh for myself is by going back and reading some of my favorite comic series. I’ll be honest, that also means going through and reading some I might have missed. While I’m a huge Locke & Key fan, I haven’t read much of the other things written by author Joe Hill. Now, an amazing, career-spanning Joe Hill comics bundle can help me, and you, fill in any comics we might have missed.

Who is Joe Hill? 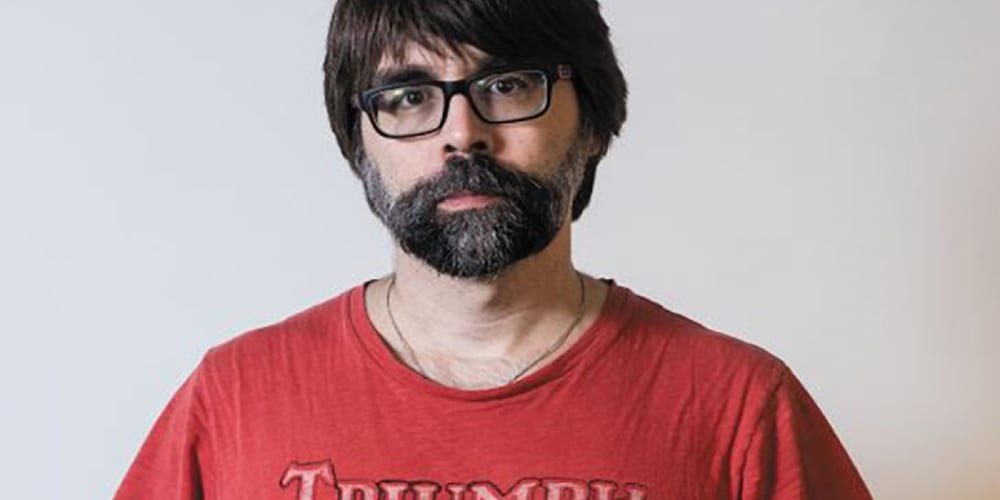 Interestingly enough, Joe Hill a pseudonym for writer Joe King. Why would Hill want to use a pen name? Probably because his father is none other than Stephen King, renowned horror and fiction writer. It’s tough wanting to separate your work from that of a famous parent or family member. Hill’s work speaks for itself, however. His amazing work with IDW Publishing is just one place Hill’s craft shines through, among novels like Heart-Shaped Box and Horns.

When it comes to comics, Hill is most well-known for the Locke & Key series. The horror comic even earned Hill a Netflix adaptation (click here for a spoiler free post about the Locke and Key Trailer) that released this February. On top of this fantastic series, there are a ton of great works that are also featured in a new Joe Hill comics bundle from Humble Bundle.

Like all Humble Bundle deals, there are tiers you can choose via price points. Here’s what you can find in this latest comics bundle featuring the works of Joe Hill!

First Tiers of the Comics Bundle 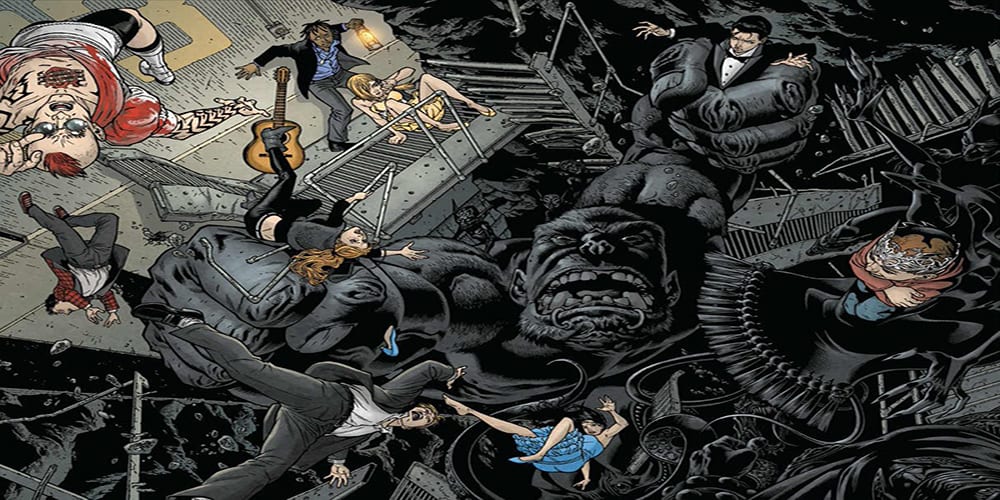 Tier one is going to give you a great intro to Locke & Key with volumes 1 and 2. On top of that, buyers get Dying is Easy #1, as well as Joe Hill’s The Cape. Lastly, tier one features Shadow Show: Stories In Celebration of Ray Bradbury. The anthology includes an adaptation of a Bradbury story from Hill, among others like Jason Ciaramella and Neil Gaiman. All of this is yours for $1 or more.

Tier two begins at purchase of $8 or more. The tier includes Locke and Key Vol. 3 and 4, Dying is Easy #2, and Joe Hill’s The Cape: 1969. On top of these add-ons from tier one, you also get Tales from the Darkside, a collection of four stories of the macabre and malevolent. Joe Hill’s Thumbprint is also included, as is Road Rage, a collaboration with Hill and his father, Stephen King. Plus, tier two includes all of the first tier as well. 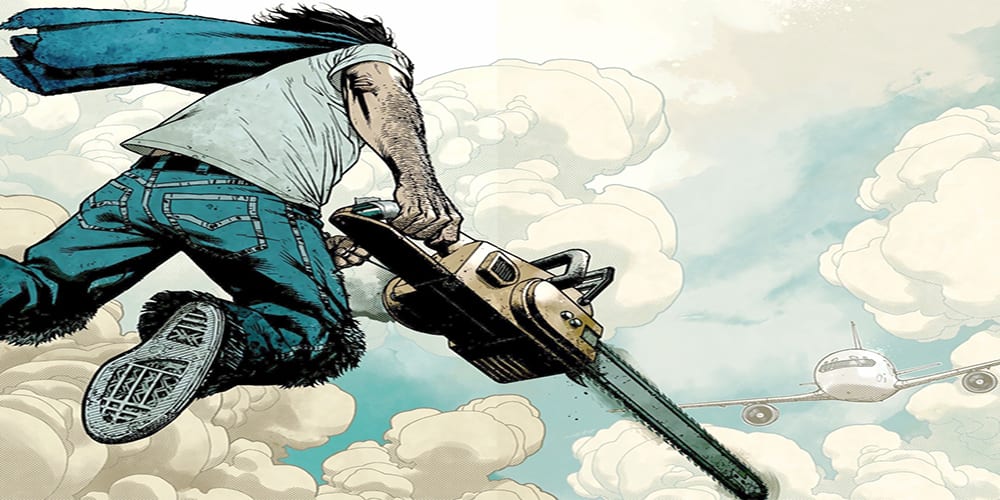 Tier three gets you everything for $15 or more. This level includes Locke & Key Vol. 5 and 6 as well as the standalone collections in the series Dog Days, Heaven & Earth, and Small World. You’ll also get Dying is Easy #3, Joe Hill’s The Cape: Fallen, and The Wraith: Welcome to Christmasland. That’s seriously a ton of content for $15. If you can though, then consider giving more. This Joe Hill comics bundle is going to the Book Industry Charitable Foundation, a 501(c)(3) dedicated to helping bookstore and comic book store employees and owners who encounter unexpected financial crises during COVID-19.

If you’re excited about this bundle, then let us know in the comments! Thanks for reading Comic Years for all things gaming, comics, and pop culture.