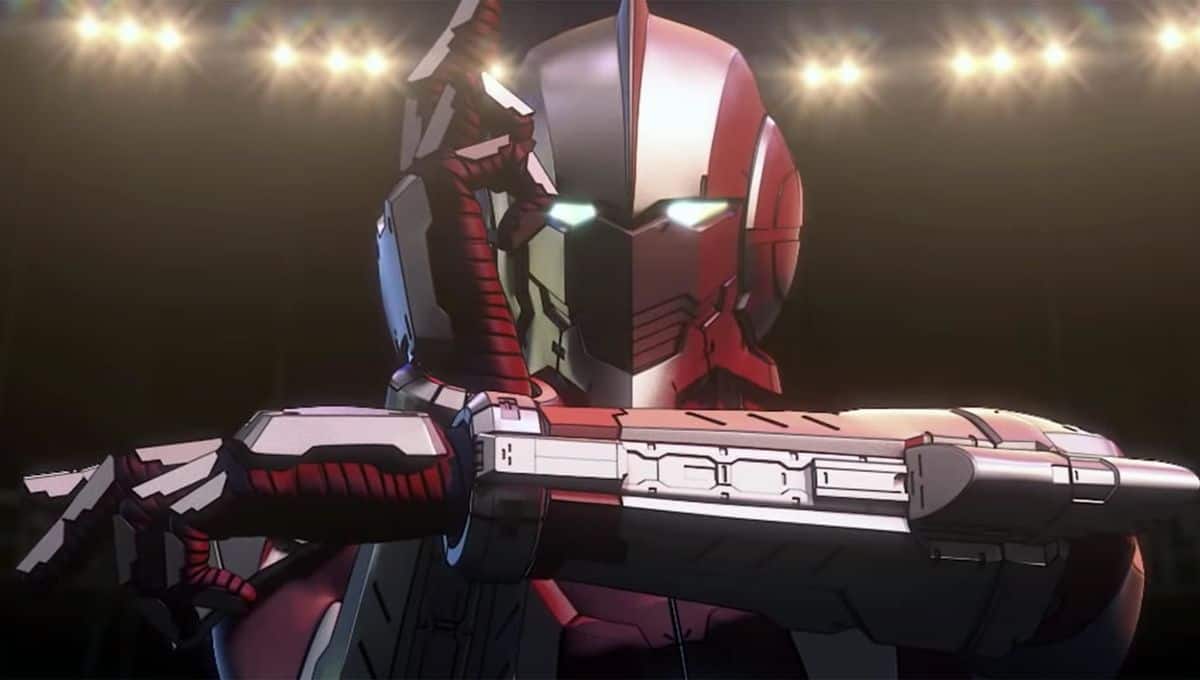 The upcoming Ultraman show is growing in popularity with anime and manga fans. Now, the Ultraman anime cast released not too long ago, and fans are excited to see who will play their favorite characters. Ultraman is a second edition of sorts from another popular show, that many have seen who love the genre. Fans of anime will recognize the cast. Many are popular voices for other hit anime series.

Ultraman is a very old show from the 1960s. When the show aired, Ultraman aired for 40 episodes. Ultraman is just one anime available to Netflix subscribers. The concept of Ultraman is well known. Giant monsters and aliens pose a grave threat to Earth. When monsters come to cause harm, the Science Patrol weaponizes their technology to battle enemies. Often, these weapons fail to perform the job. That’s when Ultraman comes in. Ultraman is actually Hayata, a member of the Science Patrol. Hayata transforms into Ultraman when needed, taking the form of giant alien. Ultraman is oversized and powerful, equipping him with the ability to take on the fiercest foes.

The Ultraman anime cast excited many when it was announced that Ultraman would be coming back. Fans tune into a lot of anime on Netflix. Netflix brings in millions of viewers from all over the world. Aside from Crunchyroll, Netflix is considered one of the largest anime streaming networks around. Americans discover new anime everyday, and have become heavy consumers of the animated manga medium. As fans have learned more and more about anime. actors starring in some all time favorites have made their way to Ultraman.

Some of the stars of Ultraman are staples of the anime genre. Ryohei Kimura will play Shinjiro Hayata, the Ultraman himself. Previously, Kimura played roles in Yo-Kai Watch, Seven Deadly Sins, and Psycho-Pass. As Hayata, Kimura should be a great fit. Next, Takuya Eguchi provides the voice for Dan Moroboshi. In the past, Eguchi voiced characters on hit anime shows like Gundam Build Fighters and Pokémon Origins. Filling out the star roles, Megumi Han will play the female lead of Seiji Hokuto. Han is a famous voice actress as well as screen presence. Fans will recognize Hokuto from Hunter x Hunter and Little Witch Academia.

What to expect from the Ultraman Anime Cast and Show

If fans wonder what to expect from the Ultraman anime cast and show, then they are likely looking up all they can on the program. For starters, a group of veteran voice actors and actresses perform well no matter what the show is. Combined with Ultraman’s story and lore, the anime should be a smash hit. Not to mention, Netflix is a huge platform. The show is in a good place for catching the perfect audience, including titles with a high volume of followers like My Hero Academia.

Netflix provides insight into the show along with the trailer seen above. The show takes place after the events of Ultraman. The passage of time places the Ultraman anime several years after the original show. People remember the “Giant of Light”, but he is back on Earth after fighting aliens to save humanity. Shinjiro, Ultraman’s son, finds out that he has a strange power just like Ultraman himself. Except, he does not know his father to be Ultraman. Hayata and his son rediscover his past, and a new Ultraman moves on to fight for the safety of Earth.

The show will be based on the 2011 manga from the famous Linebarrels of Iron team. The popularity of the manga shadows the number of fans of the original show. This makes for a very popular show in the making. Interestingly, the show has never died in popularity. If a number of fans have stuck around this long, then the excitement for Ultraman on Netflix is no surprise. In conclusion, a top notch show produced for fans is on the way. For new fans, the show presents a new favorite. For Ultraman fans, the anime is extra content from a crowd favorite.

The Ultraman suit cannot be worn by anyone. Only Hayata’s son, the child of the original Ultraman, is equipped to don the suit. Three things are certain about the Ultraman anime. First, the show’s cast is a great collection of industry professionals. Next, a number of fans of the old Ultraman will love the new show as well. Lastly, if Netflix subscribers have not heard of Ultraman, the anime is sure to introduce them to one of the most popular manga ever.