The Rising of the Shield Hero: Who are the Four Cardinal Heroes?

Home » Anime News » The Rising of the Shield Hero: Who Are The Four Cardinal Heroes of Melromarc?

The Rising of the Shield Hero: Who Are The Four Cardinal Heroes of Melromarc? 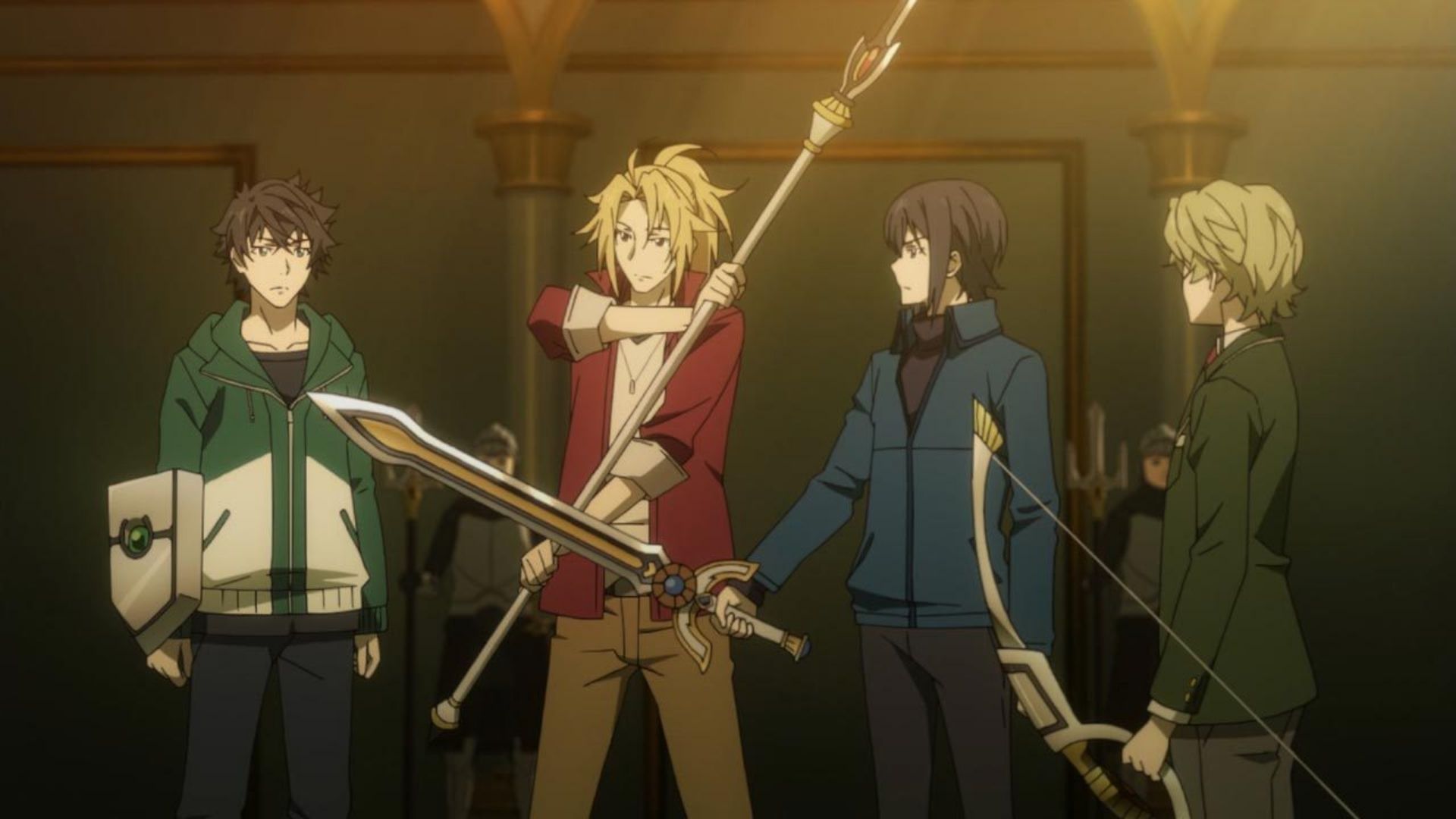 The Rising of the Shield Hero is going strong with its second season on Netflix, despite the news that Netflix will cut down its animations for this year, the anime scene on the streaming platform is robust. The recent arc, our heroes have fought the humongous Spirit Tortoise and have emerged victorious. And while the story progresses, let’s take a quick recap about who are the Four Cardinal Heroes of Meromarc. After all, the King summoned them to become that world’s saviors.

Who are these young men drawn from Earth to become Melromarc’s greatest heroes? 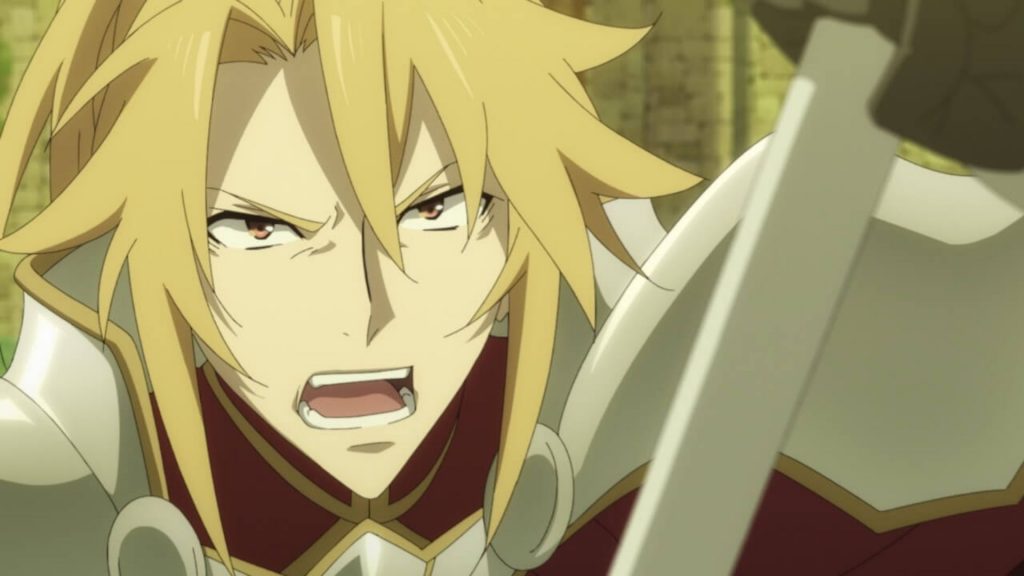 The Spear Hero, Motoyasu Kitamura of The Rising of the Shield Hero

The first on the list is the Spear Hero, Motoyasu Kitamura. He sports a long blonde hair held back by a ponytail. Of all the legendary heroes, Motoyasu appears to be the most enigmatic and friendliest.

He is extremely loyal, especially to his allies. And sometimes, that becomes his greatest flaw. Motoyasu is easily gullible to women, which explains his position in Season 1 on the trial of the Shield Hero, Naofumi Iwatani. When Malty Melromarc framed Naofumi for rape, Motoyasu sided with her despite the evidence presented to him. And even after the trial, when the Queen declared Naofumi innocent, he was not convinced.

Like the jock that he is, Motoyasu is popular with the ladies. In fact, his whole party was comprised of women, including Malty Melromarc. It appears that when he was summoned to Melromarch, he carried his former way of life with him as well.

In his past life, Motoyasu was a popular University Student. He was dating too many girls at the same time and this sticky situation led him to his death. This storyline is later on tackled in The Reprise of Spear Hero, a spin-off series about him. The spin-off series also gives us a hint about a relationship blossoming between Motoyasu and Filo. 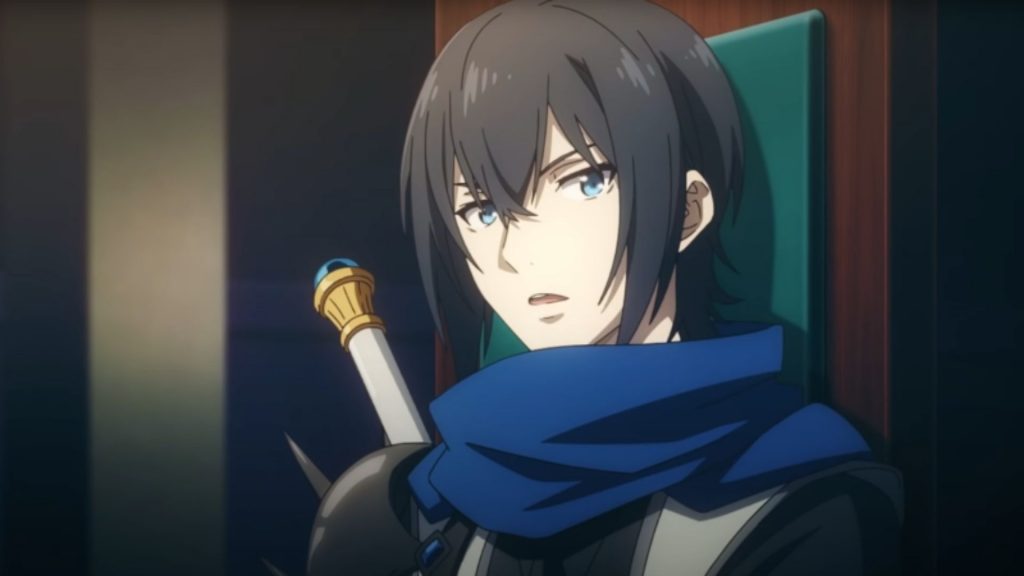 Ren Amaki is the typical silent and loner character in The Rising of the Shield Hero. Unlike Motoyasu and Itsuki, he treats Naofumi more fairly. But, his greatest flaw comes from his inability to cooperate with others.

An example of this is how he built his party. Unlike the parties of the other Cardinal Heroes, he set his party to be like a guild. Meaning they don’t travel in one group, but more in smaller groups depending on their quest. He rarely joins other members of his party, and would only do so if he deemed fit.

Ren also has more tendency to hold himself accountable based on the consequences of his actions. This is evident in his ability to recognize his mistake when the Dragon Emperor that he slain transformed into a Zombie Dragon and caused a plague in the nearby village.

Despite having a calm image, Ren’s pride took the best of him. In the latter story arc, they’ll face a serious threat, and Rem’s boastfulness would lead to more casualties. The events that will lead to that point would be an exciting scene to watch as the show progresses. 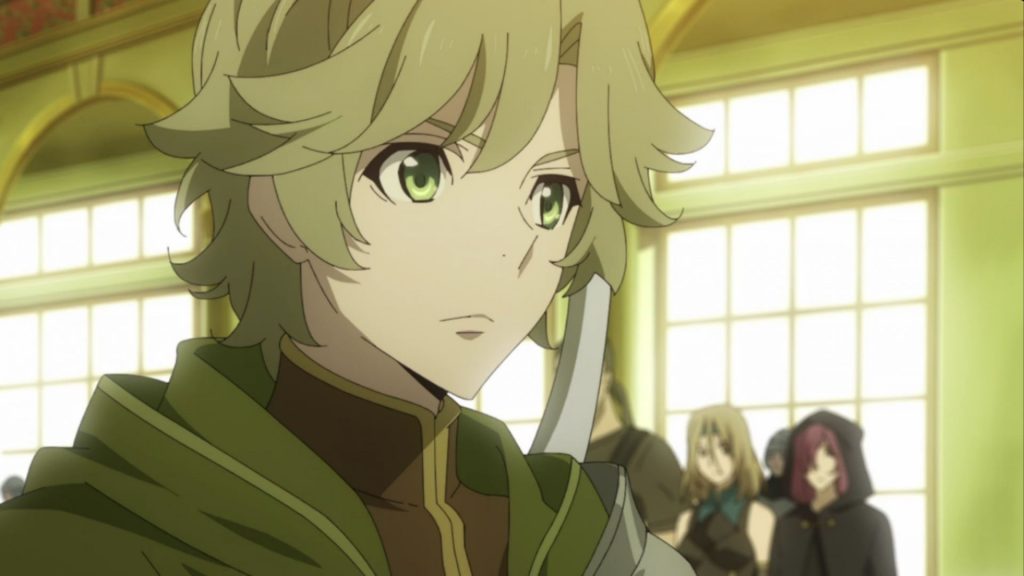 Moving to another Cardinal Hero from The Rising of the Shield Hero is the Bow Hero, Itsuki Kawasumi. Just like Motoyasu, he has a severe tendency to inflate his ego. As such, he deems himself to be the strongest of all the Cardinal Heroes.

Itsuki sees himself as a steward of justice and as such he would go undercover to kill corrupt nobles in the kingdom. But that was a front as he only do such things for praise. His actions were an outcome of his severe hero complex, and he’ll do anything for the sake of the “justice.”

In an alternate universe where he came from, Itsuki was a bullied child. This led him to want to become superior, and that was accomplished when he was transported to Melromarc as one of the legendary heroes. He can’t deal with someone lowly, especially when it’s a member of his party. Thus, why he banished Rishia Ivyred from the group.

In the latter story arcs, Naofumi was able to knock some sense into him. 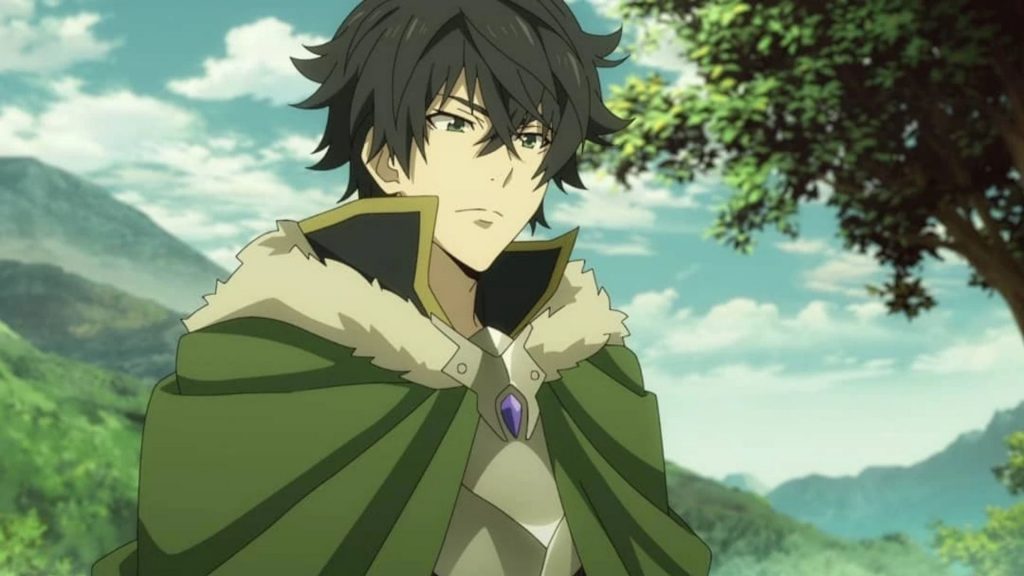 The Rising of the Shield Hero’s Naofumi Iwatani

The protagonist of our story and the Shield Hero himself, Naofumi Iwatani. He started his adventure in Melromarc as someone naive and trusting. Later on his, too-positive attitude became his doom when he was framed for a crime he didn’t commit. This left him full of rage and anger towards Malty.

But he slowly came back to his original self upon meeting the members of his party—Raphtalia and Filo. Naofumi shows a lot of care towards his “slaves” which made Rishia think whether they’re really his slaves.

He carries the Legendary Shield as his main weapon. And even though, the other heroes ridiculed him for getting such a seemingly useless weapon, he rose above it. Out of all the heroes, he’s the most effective one. He managed to defeat the Spirit Tortoise while protecting his party and other warriors on the ground.

Later on, it was revealed that the Shield Spirit has specifically chosen Naofumi to be the wielder of the weapon. His innate nature for caring and compassion makes him the perfect fit for a weapon that promotes safety and protection.

Watch more of our heroes’ journey and their isekai story as The Rising of the Shield Hero Season 2 steams now on Netflix.