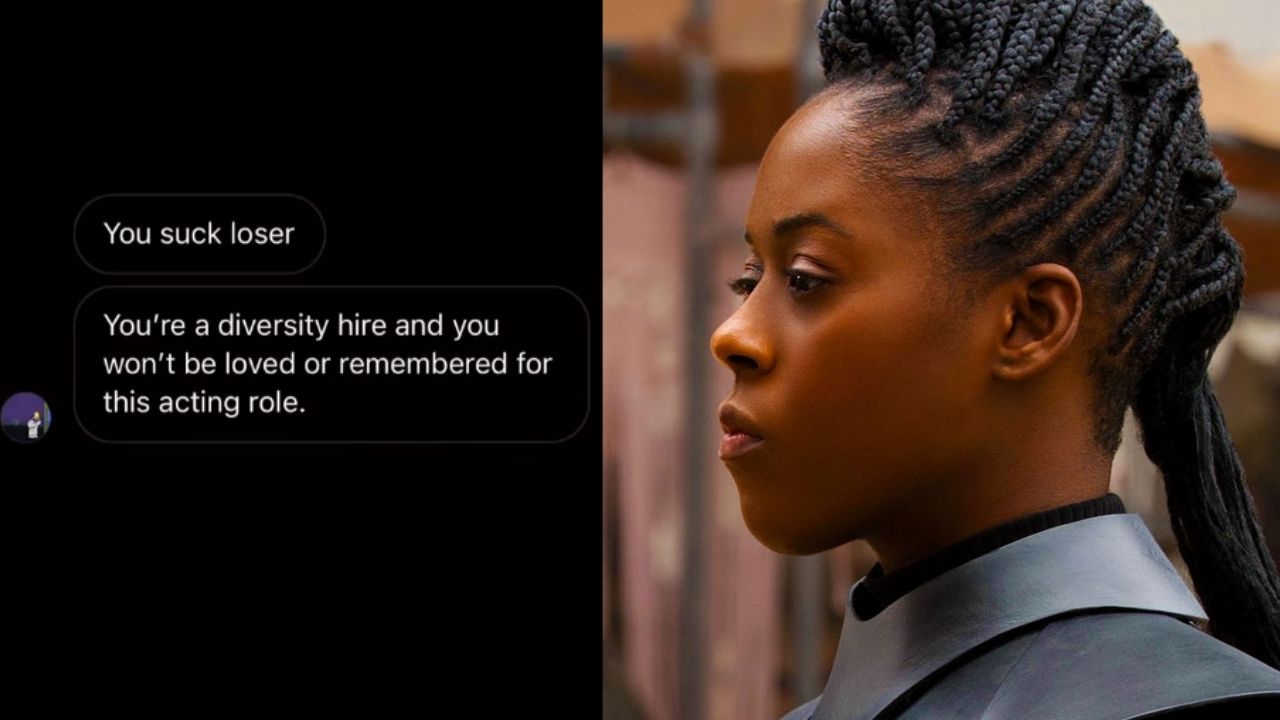 The new Obi-Wan Kenobi series continues to make headlines, this time due to a very controversial character in the series, The Third Sister, also known as Reva. Fans have been critical of this role, claiming that she has too much prominence and that the actress is not up to the task. However, the criticism has gone too far. Further, the actress who plays Reva, Moses Ingram, has been harassed on Instagram with racist insults. The attacks came through her official account, and the actress has just made them public. The official Star Wars Twitter has been quick to give support to the actress.

The actress received hundreds of insults through private messages on Instagram. Most related attacks were related to her involvement in the Obi-Wan Kenobi series. Many fans argue that the character’s inclusion is forced and that she has too much prominence.

Ingram, who plays Inquisitor Reva Sevander in the new Disney+ miniseries, posted a series of screenshots in an Instagram story showing the offensive messages she has received non-stop since the episodes premiered. 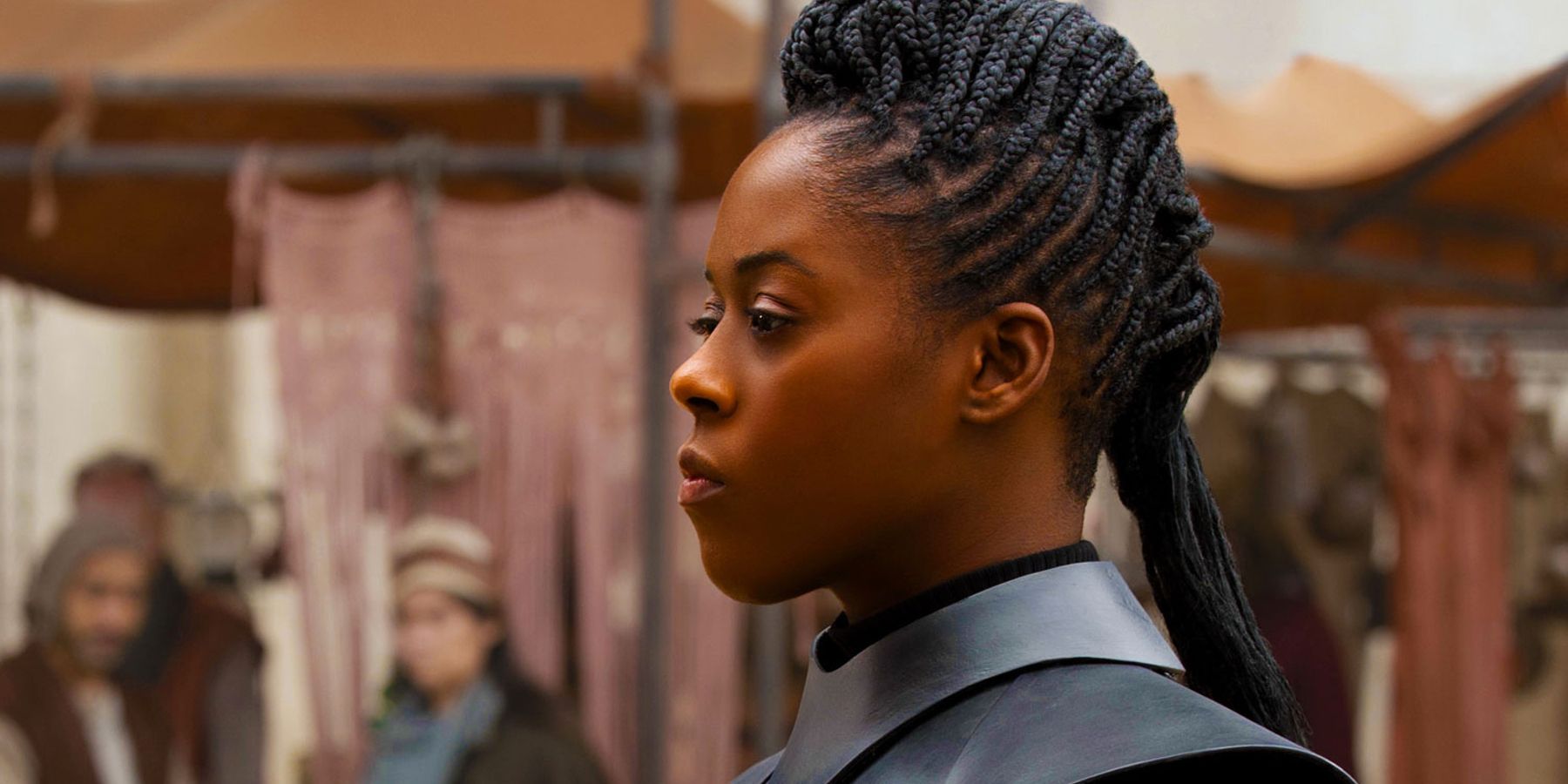 The actress herself said late Monday night that she has received “hundreds” of abusive messages online, and this added that “nothing anyone can do to stop this hate.” She also uploaded a video of over a minute where she talked about the event. In the stories, he deliberates on the fact of denouncing such comments instead of keeping quiet.

On the other hand, Tuesday, Star Wars have spoken out through its official Twitter account. The messages were a series of Tweets supporting the actress and denouncing this type of behavior.

The first Tweet with the message: “We are proud to welcome Moses Ingram to the Star Wars family and excited for Reva’s story to unfold. If anyone intends to make her feel in any way unwelcome, we have only one thing to say: we resist.”

We are proud to welcome Moses Ingram to the Star Wars family and excited for Reva’s story to unfold. If anyone intends to make her feel in any way unwelcome, we have only one thing to say: we resist. pic.twitter.com/lZW0yvseBk

And the second Tweet was blunter with the message, “There are more than 20 million sentient species in the Star Wars galaxy, don’t choose to be a racist.”

There are more than 20 million sentient species in the Star Wars galaxy, don’t choose to be a racist.

Other Cases of Harassment in Star Wars

Before Moses Ingram, another actress who was a victim of harassment on social media was Kelly Marie Tran. She gave life to the character of Rose Tico in the third trilogy of the saga. Her statements were after the premiere of The Last Jedi in 2017. She wrote an opinion piece in The New York Times where she recounted her experience of the harassment she suffered. The actress stated, “It wasn’t their words, it’s that I started to believe them,” and added. “Those words awakened something deep inside me – a feeling I thought I had grown out of.”

“I thought, ‘Oh, maybe if I was thinner’ or ‘Maybe if I grew out my hair’ and, worst of all, ‘Maybe if I wasn’t Asian,'” and also said. “For months, I went down a spiral of self-hate, into the darkest recesses of my mind, places where I tore myself apart, where I put their words above my own self-worth.”

Star Wars fandom is very demanding and always polarized. It also brings together different generations, which means that there are always large groups of dissatisfied people. However, people must understand that behind an actor is a person. You can’t blame a person just doing his job because he does something we don’t like. Let alone attacking someone with insults related to their physical appearance.

What do you think of these statements? We would like to know your opinion.

The Rising of the Shield Hero: Who Are The Four Cardinal Heroes of Melromarc?
Pinocchio Teaser Trailer Released Today