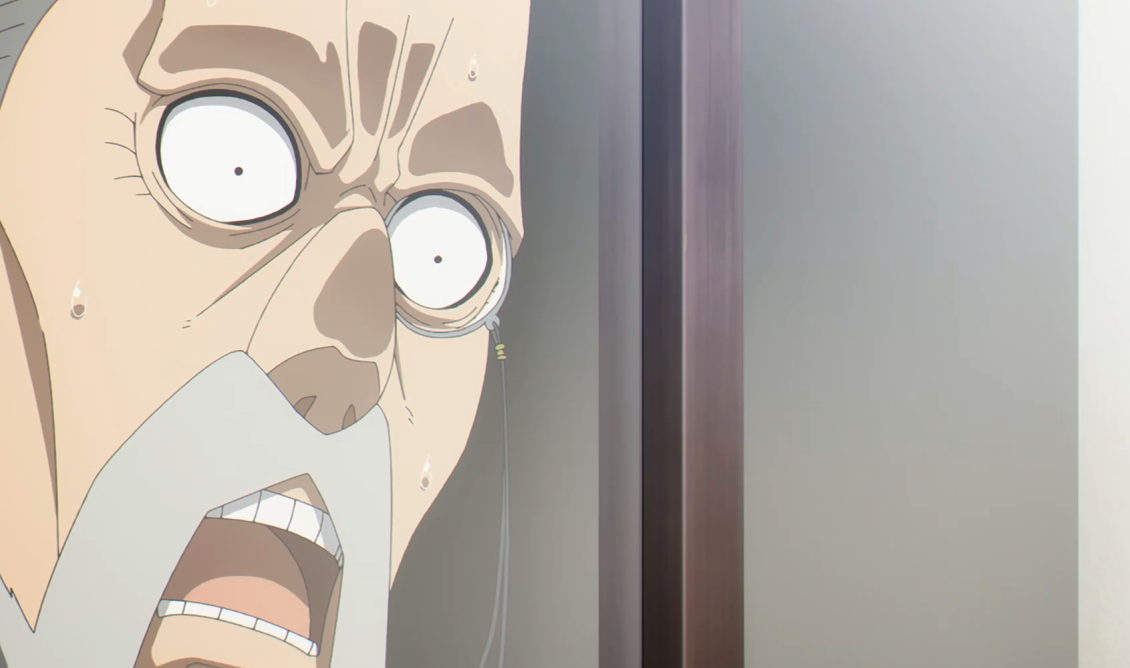 I must first start by stating that this is the funniest episode of the show so far. There was so much character and laughs to be had at the outrageous nature of the happenings. But it made sense within the context of the show and anime as a whole. And even with all that, the most emotional moment of the entire show so far was also in episode 4. 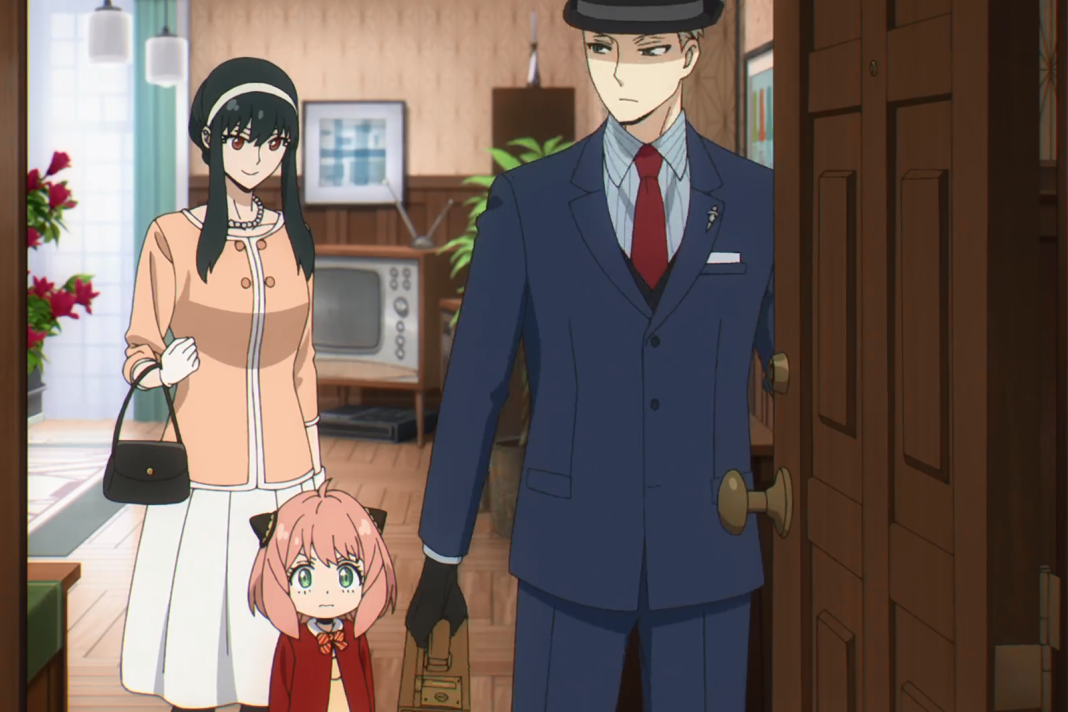 Spy x Family Episode 4 is a Funny and Entertaining Ride

The episode begins with the entrance examination. Loid makes sure his pretend family of Yor and Anya is ready before they depart. At the school, he, being a spy, notices that he’s being watched. Yor does as well – an assassin has to have deduction skills at an elite level. It’s then revealed to us that Eden College disqualifies participants even if they work without ‘elegance.’ Speaking of elegance, may I introduce you to Henry Henderson, the most elegant man in all the lands. His beard alone is worthy enough to say he’s elegant.

The star of Spy x Family Episode 4, Mr. Elegance is what I like to call him. He is a Hall Master at the school and in charge of the first stage of the examination. I loved his reactions and dialogue throughout the episode, from his weird attempt to get the Forgers to show they weren’t elegant to his absolute shock at the fact that the animal attack was, in fact, an actual accident. He increases the comedic value of the show and gets us more invested in his character despite being a staunch elitist.

Yor takes a bit of a backseat in this episode, and she has been the least compelling in the family. I hope that changes, though, in the coming episodes. It is a 25-episode show, after all. Regardless, she still has a badass moment where she uses pressure point attacks to stop a cow. Yes, I know how weird that would be to read if you haven’t seen the show. Anyway, the Forger’s ability to prepare for any situation left Mr. Elegance stumped and they get by to the next round. The interview stage. This is where we all got annoyed. 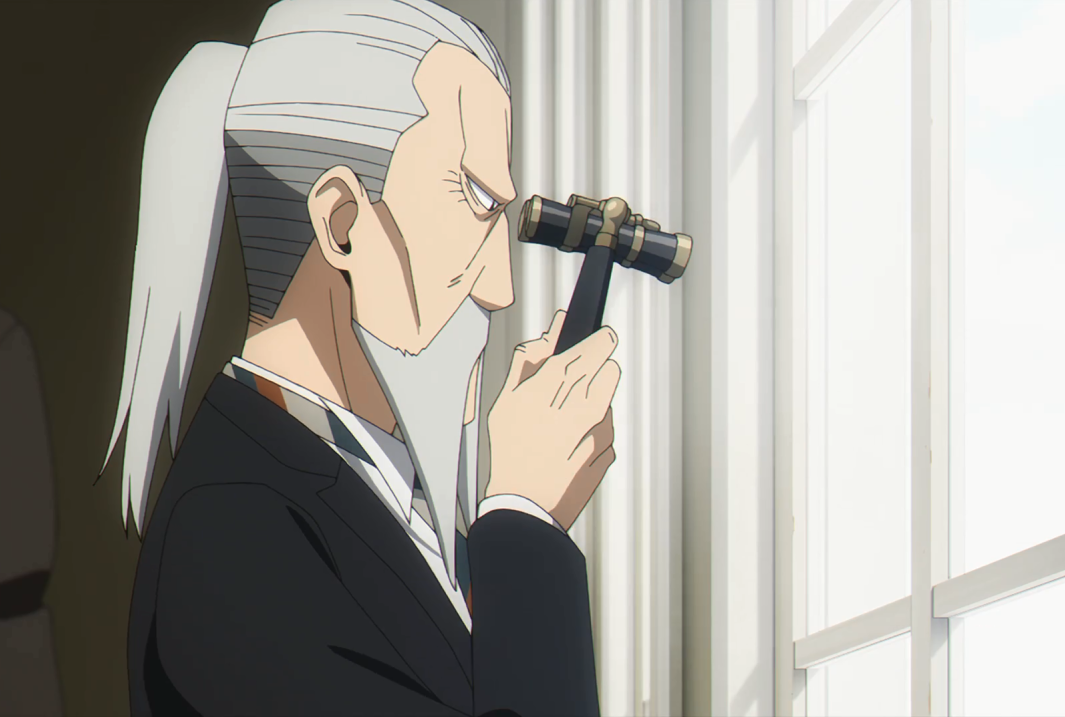 All My Homies Hate Murdoch Swan

The Murdoch Swan, where do I start with this one that everyone hates? During the interview stage, three men interviewed the Forgers and other families. All of them are House Masters – with Mr. Elegance being one of them – but there’s only one we hate. The interview seems to be going well despite a few Yor and Anya hiccups until Swan asks about Anya’s birth mother. The story Loid told the school was that Anya’s mother, his first wife, died. For Swan to them ask Anya about who she prefers between her dead Mom and her living one… damn. That’s a real monster right there. Spy x Family Episode does a great job of balancing the serious and funny moments.

Even though we don’t know what happened to her parents, we know that she is a 4-year-old orphan. She starts crying, understandably so, but Swan keeps going. Yor was about to lose it but it’s Loid, surprisingly so, that loses his cool. He almost punches Swan right in the face but redirects his punch at a mosquito instead. His punch was so powerful that it really dents the wooden table. After this, he and his family leaves, leaving Mr. Elegance with a lot to think about. In an action that we all cheered, Mr. Elegance punches Swan and remarks that his punch was quite elegant. I agree.

The final scene of Spy x Family Episode 4 really enforces what this show is about… family. Anya apologizes for letting Loid down and he consoles her. This is such a great show.