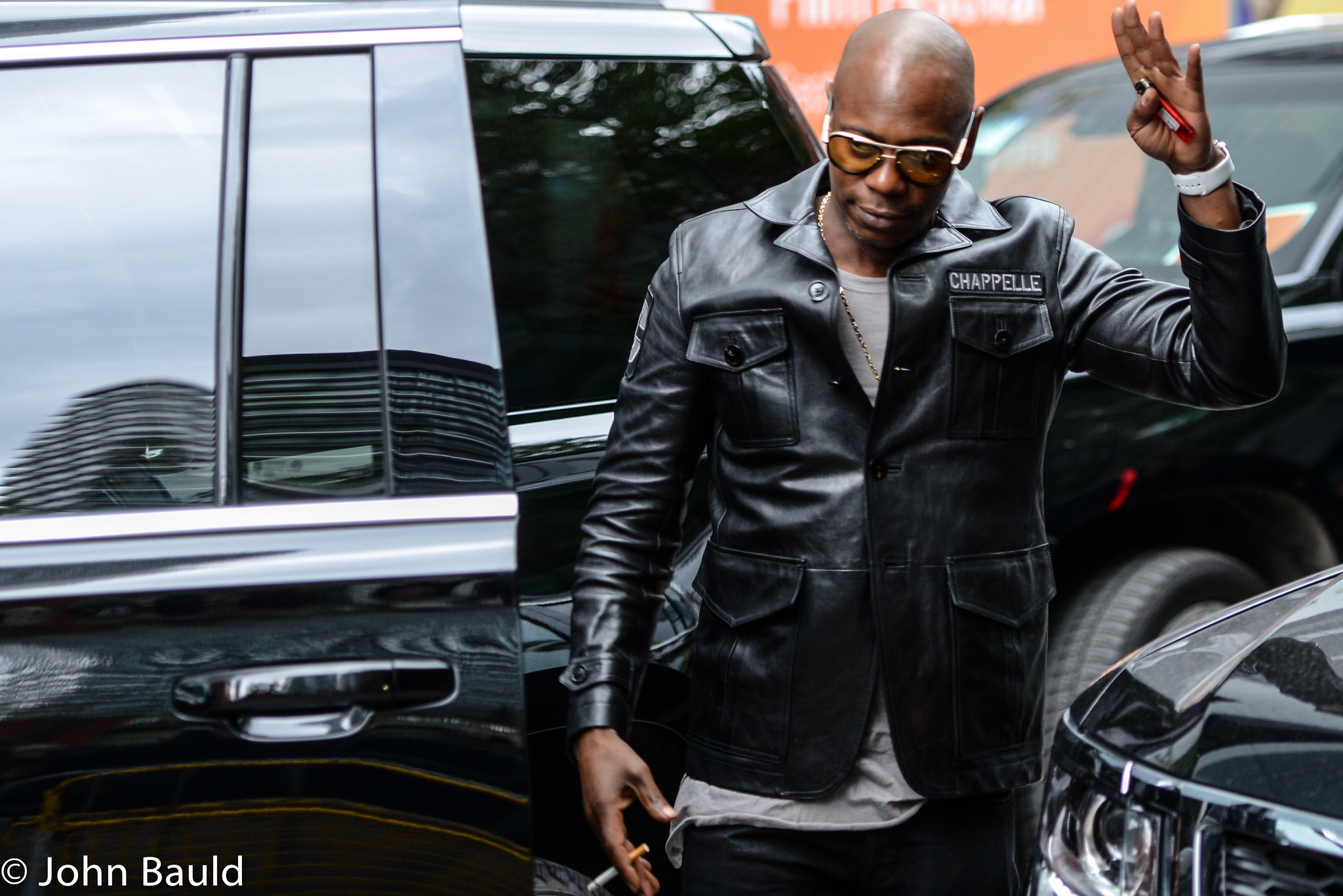 At a show yesterday, comedian Dave Chappelle was assaulted during his performance. The attacker came on stage, tackled Chappelle hard, and threatened him with a gun. Chappelle’s security team quickly apprehended him and the LAPD detained him after. In Chappelle’s case, he was not injured and continued with his show.

The show was held at the Hollywood Bowl, with several well-known artists, including Chris Rock and Jamie Foxx. The attack and the assailant’s apprehension shook the entire audience. Others took it more calmly and called Chapelle a true hero with great courage as he returned to the stage and continued with the show. 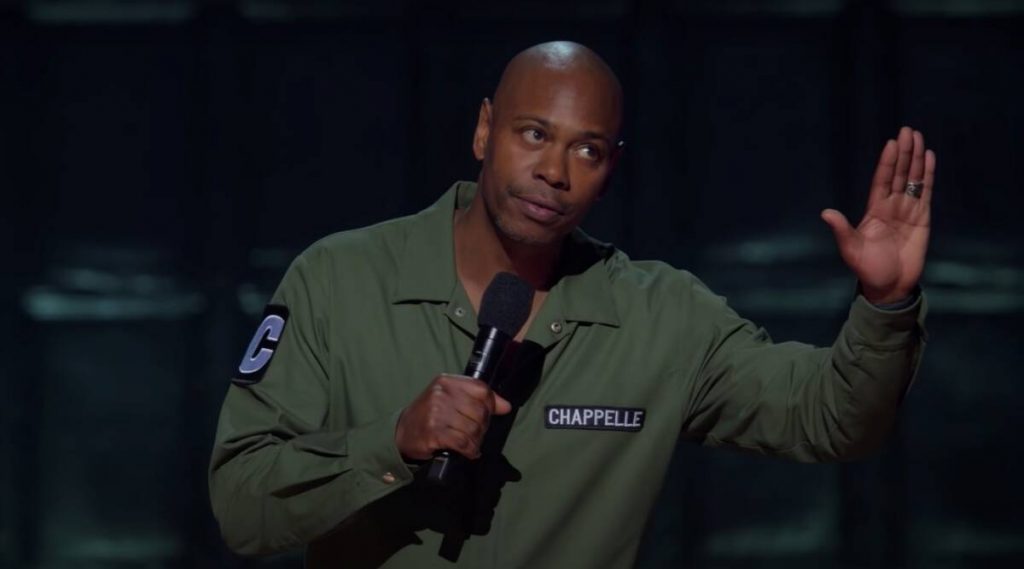 Chapelle continued with the show, using the altercation as part of his routine. He made jokes about it, brought some artists on stage, and interacted with them in various parts of the event. He joked that the attacker was probably a transgender person since specific comments he made in a past show caused some discomfort in the trans community.

A man attacked Dave Chapelle on stage at the Hollywood Bowl. The events happened while the comedian left the stage for a break in his presentation. The assailant, identified as Isaiah Lee, age 23, walked through the crowd and assaulted and threatened Chapelle with a gun.

Witnesses testified that Lee punched Chapelle during the altercation and then threatened the comedian. According to the statements, the security team detained him and then hit him repeatedly. Paramedics took Lee to the hospital for injuries sustained during his arrest and the LAPD charged him with felony assault with a deadly weapon.

Someone rushed the stage and attacked Dave Chappelle during his Hollywood Bowl performance … and the surreal moment was caught on video. https://t.co/kFf1BvJDvt pic.twitter.com/tQzrt6tMLj

Chapelle returned to the stage to continue his performance, thanking actor Jamie Foxx and his friend Chris Rock for their support. Apparently uninjured, he continued with the show, making jokes about what happened. Chapelle then jokingly said that the attacker was probably transgender. He added that the community is upset with him for some of his past jokes.

Beginning of Aggression Towards Comedians?

Aggressions toward comedians are happening more frequently since the altercation between Will Smith and Chris Rock at the Oscar Awards event. As you may recall, Chris Rock made some joking comments about Will Smith’s wife, Jada Smith, which caused the actor to go on stage and slap Rock in the middle of the event.

The general opinion is that the infamous Oscars slap has triggered a series of aggression towards comedians. Many people on social media wonder if attacking people when they make offensive jokes about a person or community will become the norm. The incident between Will Smith and Chris Rock could be a trigger for these onslaughts toward these artists. 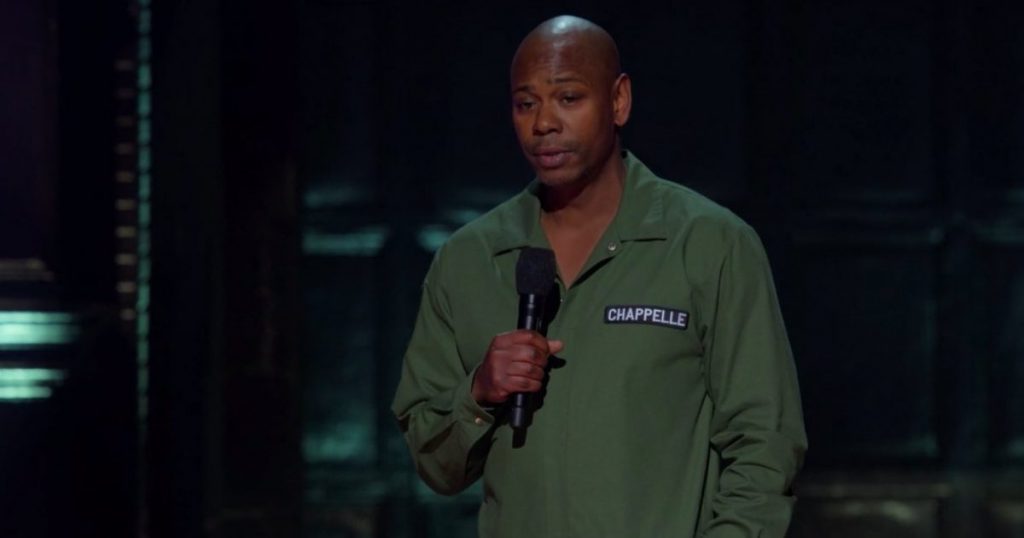 Chapelle’s incident may not have any relation to Chris Rock’s incident. However, there has been an inevitable comparison on social media. People are once more divided, showing their support for Chappelle on the one hand and support for the attacker on the other.

This incident provided the show at the Hollywood Bowl with more emotion than the public expected after the aggression received by Dave Chapelle. Authorities presume that it was a revenge action, and maybe this person had issues with the comedian from before. Chapelle suffered no harm and even continued the show as if nothing had happened. In Lee’s case, he remains in the hospital but out of danger, although as soon as he recovers, the Los Angeles Police Department will put him under arrest.

Do you think it was okay to see comedian Dave Chappelle attacked? Give us your opinion in the comments.