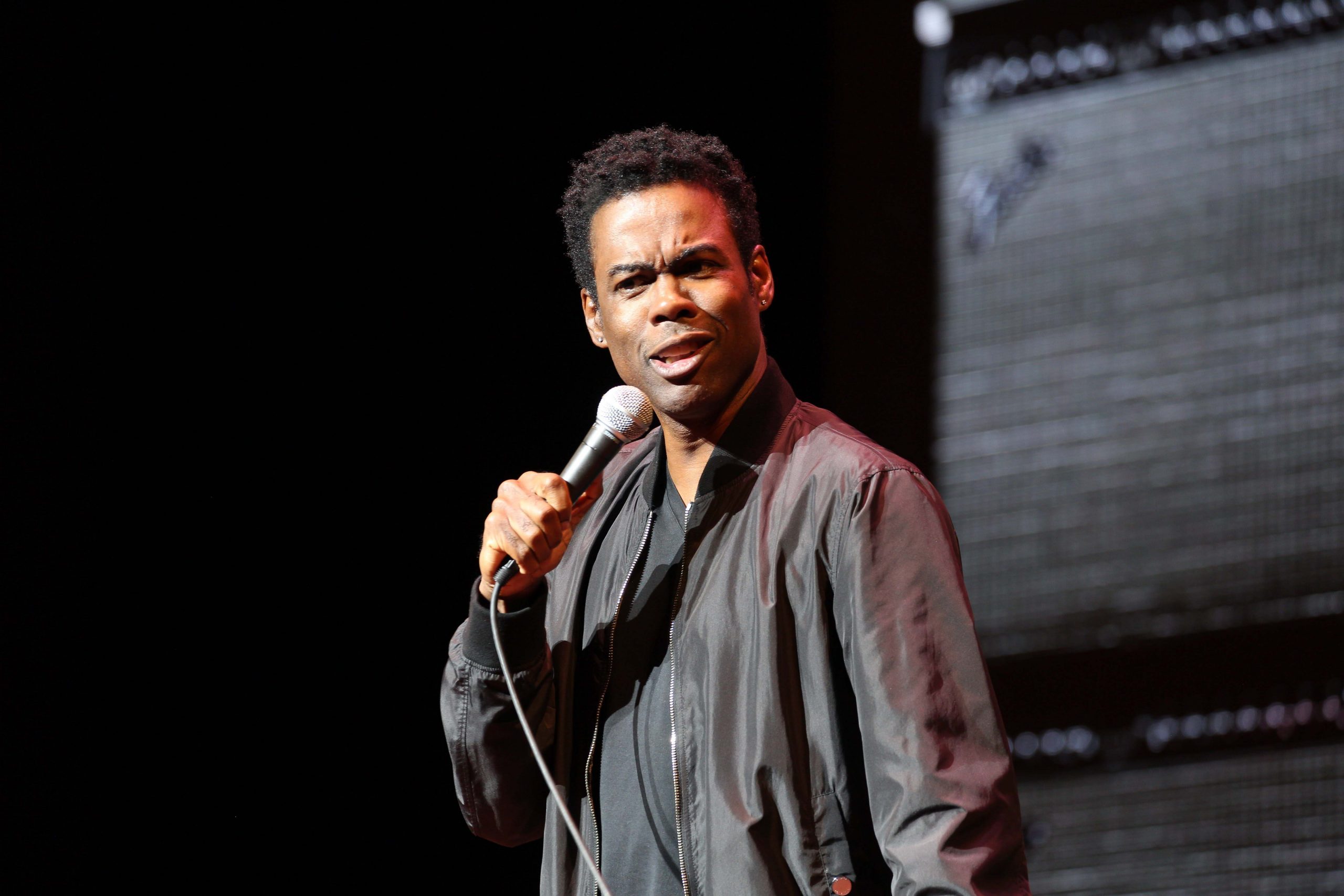 When many people hear of how Chris Rock roasts the Oscars, they may think of the time that the actor and comedian hosted the awards ceremony. That isn’t the only reason that he hit the news, however. Appearing at the National Board of Review awards gala, the comedian turned to his fellow actors. As Chris Rock roasts Sean Penn, the audience couldn’t help but laugh.

The former Oscar’s host and standup comedian was a surprise appearance at the awards ceremony. He appeared to present the best filmmaker award, which was given to Paul Thomas Anderson for his film Licorice Pizza. Needless to say, the comedian’s unique humor was on show from the start.

While the comedian initially started out by joking about the director he was presenting the award to, he couldn’t help but pivot to awards in general. The audience was immediately laughing as Chris Rock roasts The Oscars. Much of this focused on his time hosting the show several years ago.

As the actor says:

“I’m here for Paul Thomas Anderson, a person who has never cast me in (anything). Nothing! Not even to wash his car! … Licorice Pizza was probably the best movie I saw this year. I only saw about four movies. It’s a good thing I’m not hosting the Oscars this year, like, ‘I hope you saw this shit, because I didn’t!’ “

Rock continued by joking about several members of Licorice Pizza. Almost nobody was spared from his routine. The movie itself follows a young boy portrayed by Cooper Hoffman and a young woman played by Alana Haim. The comedian naturally targeted the May-December relationship, which takes place in 1970s Los Angeles. While the jokes mightn’t have been as well received at how Chris Rock roasts The Oscars. It did hit home for many, however, with the actor joking that Hoffman is:

“Not obviously handsome enough to get Alana, and that’s kind of the (plot) of the movie,” Rock joked. “He works really hard. And she learns that money and hard work do for men what women think plastic surgery does for them.”

However, how Chris Rock roasts Sean Penn received the biggest laughs of the night. Leaving the best until last, the comedian didn’t hold his punches. Penn has a cameo in Licorice Pizza and was spotted in Ukraine as late as last month. As Rock jokes:

“Sean Penn, I know he has something to do with this war. I know he’s mixed up in it. Sean Penn is getting waterboarded as we speak.”

Whether Chris Rock roasts The Oscars or Sean Penn, it seems to go down a hit. During his National Board of Review awards gala appearance, he looked to have had the entire audience laughing.

What do you think of how the comedian roasted The Oscars? Do you prefer how Chris Rock roasts Sean Penn? Let us know in the comments!