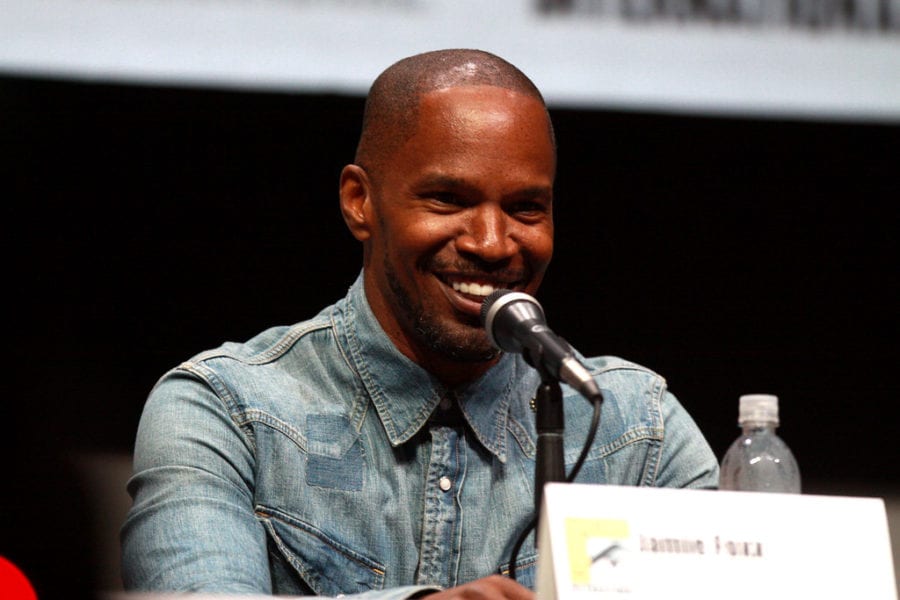 We all have our favorite Spider-Man. Whether you’re a firm believer that Tom Holland was made to play the iconic character, miss the Tobey McGuire trilogy, or actually loved Andrew Garfield’s performance, we’ve all come to expect the unexpected with the franchise as a whole. And, as soon as we saw J.K. Simmons return as the J. Jonah Jameson from Raimi’s trilogy in Far From Home, we knew that the potential for more surprises was massive. The newest returning character in the upcoming Spider-Man 3 will be Jamie Foxx’s Electro from The Amazing Spider-Man 2. It’s not news we expected to hear, but we’re delighted nonetheless!

Jamie Foxx Will Return As Electro in Spider-Man 3

The Amazing Spider-Man 2 is not exactly a fan favorite when it comes to the many Spider-Man films. A lack of success at the box office paired with some unfortunate drama with Andrew Garfield (which we learned of through the infamous Sony hack in 2014) meant that it would be the last we saw of Garfield’s Spider-Man and the other characters. Regardless of its mixed reviews, I have nothing but fond memories of it. And that ending with Gwen? Yep, still crying.

While we may never see Garfield suit up again, we will get Jamie Foxx. He plays Electro/Max Dillon, an electrical engineer working for Oscop Industries. After an unfortunate workplace accident, Max Dillon obtains electrical powers and takes his obsessed with Spider-Man to unhealthy levels.

It’s unclear why or how Jamie Foxx’s Electro will pop up in Spider-Man 3, just like there is a vague possibility of J.K. Simmons appearing in a future Spider-Man. The film has both Marvel Studios and Sony Pictures behind it, which we know will mean no spoilers or plot twist revelations until we’re sitting in theatre seats. What we do know is that Jon Watts will return as director, and all other cast members are expected to return.

A new friend or foe for Tom Holland’s Spider-Man? Image via Marvel Studios

The Future of Spider-Man Is Exciting

Introducing various characters from other Spider-Man films leads us to believe that there may be even more crossovers in the future. It seems doubtful that they would reintroduce characters and have no intention of somehow tying them into their previous iterations. But guessing can sometimes be nothing more than dreaming, as we never know what Marvel and Sony have up their sleeves!

Spider-Man 3 is expected to hit theaters in November of 2021. However, with all of the recent coronavirus-related film relays, we’re pretty sure that date won’t stick. We’ll get there eventually, and we’re certain that it’ll be worth the wait!

We want to hear what you think Jamie Foxx’s Electro is going to be doing in Spider-Man 3. Are there any other characters from previous Spidey films that you want to see return? Let’s talk about it while we wait for the film to release!