What Monthly Indie Comics You Should Read October 2020 - Comic Years

Home » COMICS » What Monthly Indie Comics You Should Read October 2020

What Monthly Indie Comics You Should Read October 2020 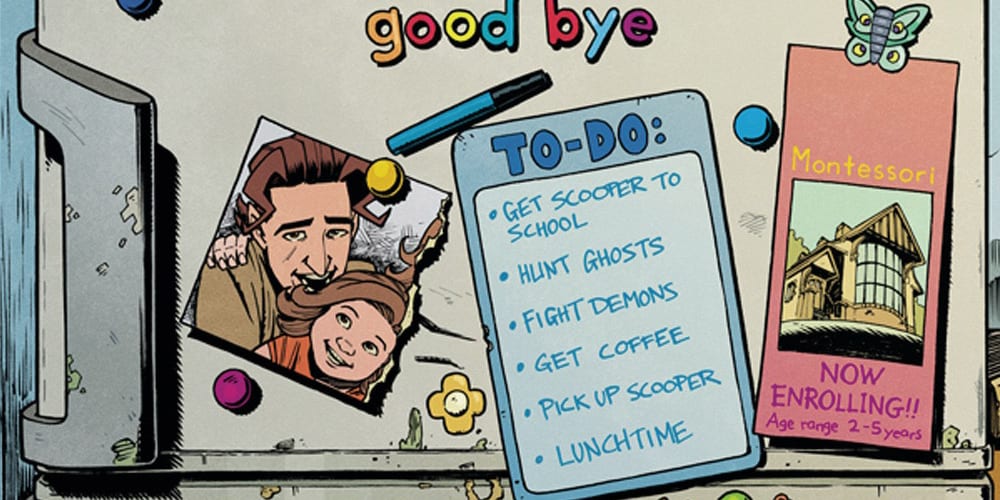 Moving away from the big Superhero houses, we’re looking at the monthly indie comics you should read this October. We have a brand new series from an industry great—and it’s already breaking records and a trip to Japan. But first and foremost, we must say goodbye to one of the best series, indie or superhero, of all time. 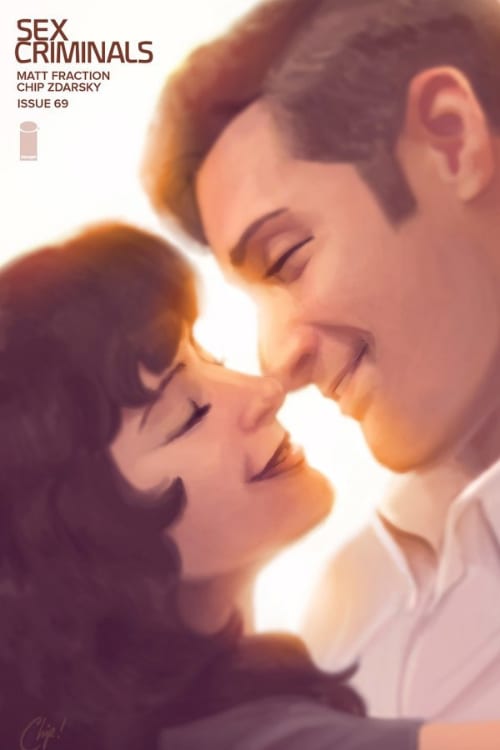 If you aren’t familiar with Matt Fraction and Chip Zdarsky’s Sex Criminals, it’s important to clarify that the characters aren’t committing sex crimes. Instead, they all have superpowers when engaged in sexual activity. The story follows Suzie and Jon, two lovebirds who discover that they share a magical power. When they orgasm, they freeze time…like, literally. So, once they realize this, what do they do? Rob banks, of course. The series finale was actually the last issue, #30. But you should still read this epilogue of one of the best indie comics ever this October.

So why #69? If we have to explain it to you, you probably aren’t old enough to know the joke. (Kids, don’t google that!)

SERIES FINALE in which we skip ahead 39 issues and check in with how it all ends up a few years down the line. SPOILERS: pretty okay? 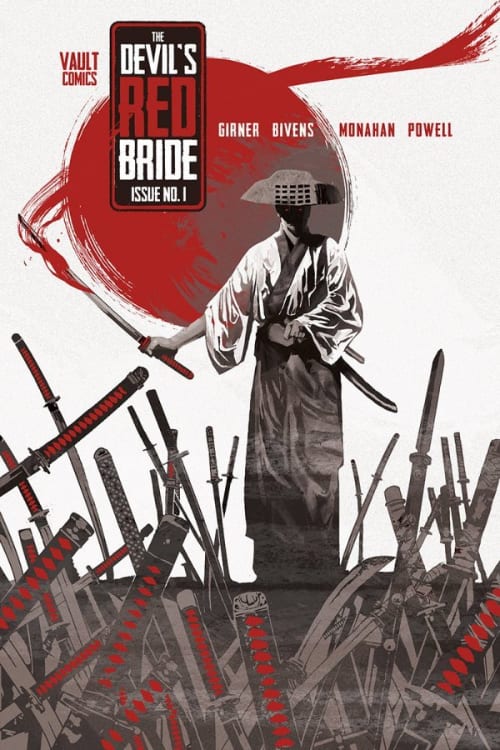 While the solicitation sounds fantastic, I have to be honest. Every time I see the covers for The Devil’s Red Bride, I go, “yeah, I’m buying that.” That saying, “never judge a book by its cover?” Well, while it’s true to an extent, it’s mainly bullshit. Covers reveal the tone and direction of the work behind it. Maybe the comic or novel or graphic novel doesn’t always live up to the cover, but the cover tells us what to expect. And look at that beautiful cover. So, just based on the cover, this is one of the monthly indie comics you should read in October.

16th century Japan. The fates of warlords ebb and flow like tides of blood, none more than the Aragami Clan who follow their lord clad in the ‘Red Devil’ mask into every battle. But when Lord Aragami succumbs to illness, his daughter, the fierce Ketsuko, hatches a plot to save her people, no matter the cost…

Years later, as Ketsuko wanders the heaving battlefields of her ruined homeland, she discovers a chance to avenge the terrible wrong done to her clan, even if it means stepping back onto a road steeped in slaughter. 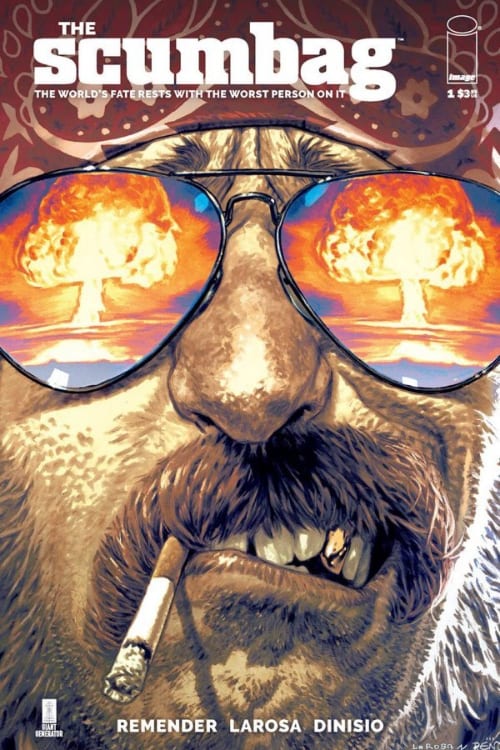 Rick Remender is back! Well, he never left, but he’s back in a big way with The Scumbag #1. The series feels a bit like Transmetropolitan and Deadpool had a baby that was adopted by Curse Words and Hellblazer, but ran away and started a commune with The Boys and Irredeemable. The first issue has already topped 70,000 issues, which is a personal record for Remender. However, it’s important to remember that we live in the age of COVID-19. Sales of everything have gone down.

To put this milestone in perspective, the bestselling comic of 2020 so far is February’s Wolverine #1, which has sold about 197,000 units. This was before the lockdowns started. Since then, we haven’t had great reporting, but a brand new indie comic already hitting 35% of the sales of one of the top-grossing characters of all time? It seems like everyone thinks The Scumbag is one of the monthly indie comics you should read in October.

The fate of the world rests in the hands of the worst person on it!

NEW ONGOING SERIES from the writer of DEADLY CLASS!

RICK REMENDER launches an all-new comedy espionage series, THE SCUMBAG-the story of Ernie Ray Clementine, a profane, illiterate, drug-addicted biker with a fifth-grade education. He’s the only thing standing between us and total Armageddon because this dummy accidentally received a power-imbuing serum, making him the world’s most powerful super spy.

Hopefully, we’ll see comic sales start bouncing back in October, and The Scumbag is a good sign we’re climbing back out of the pit. But the pandemic might get worse, so you should read as many monthly indie comics as you can in October before we have to shut down again.