Spring 2021 Toonami Lineup Set to Kick Off in April 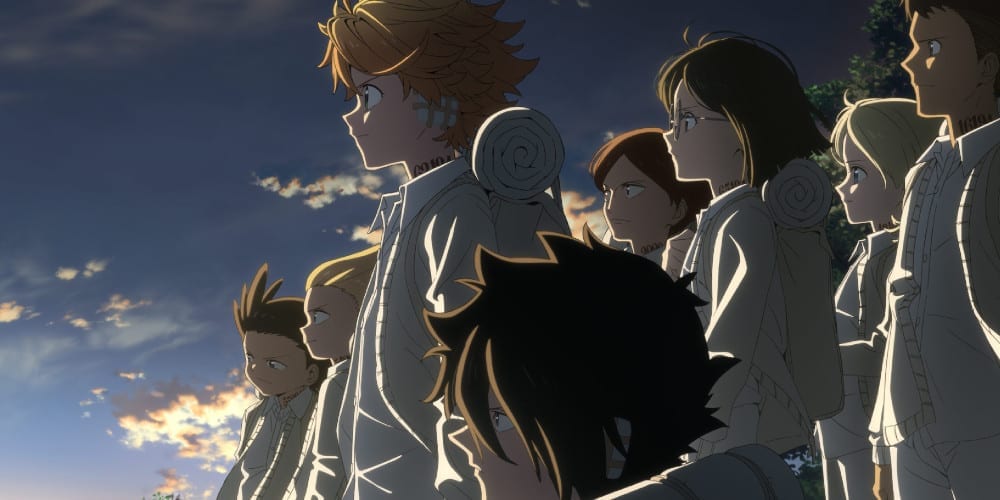 For a lot of Western anime fans, Toonami was our first contact with the Japanese animated series. If you grow up in the United States now, then anime is ridiculously easy to find. Toonami, however, used to be one of the few places you could see anime on TV. It’s a wonderful time capsule that still draws significant fandom, particularly for those who hold fond memories of the programming block. All in all, the lineup features some of the hottest anime out right now. In the upcoming spring 2021 Toonami lineup, a few recent favorites are sticking around. Mixing in a new series and a few newer favorites should make this a strong showing for the season. Here’s the full lineup expected to run for the foreseeable future.

According to Toonami’s Facebook announcement, the spring 2021 lineup of anime on the Adult Swim block of programming is set. The Saturday night/Sunday morning schedule looks as follows (all times are EST):

The newest addition is The Promised Neverland, which kicked off its second season in the latest round of winter premieres. The Shonen Jump adaptation was one of our most anticipated anime of 2021. Overall, the series balances well-rounded characters and suspense quite well. If you’re a fan of horror, then there are definitely some elements for you. Shows like Food Wars! and Dragon Ball Super are staples of the Toonami lineup as of late. Likewise, Black Clover and Naruto Shippūden are mainstays that seasoned fans are happy to have back.

Attack on Titan: The Final Season is gearing to wrap up soon. The recent trailer for the final Attack On Titan episodes is wildly thrilling. Once that’s finished, it’ll be interesting to see how the lineup changes for the summer. Until then, this is a stellar four-hour block. It’s likely that by summer, Dr. Stone and other shows might make their way into the lineup. Toonami leans shonen by nature, so that would be a great fit given the show’s second season is chugging along.

The Lasting Joys of Cable Anime

In the age of streaming services like Funimation and Crunchyroll, Toonami almost seems a bit outdated. A dedicated fanbase of this programming block keeps it worthwhile, which is great to see. I can’t say I tune in every Saturday night, but when I think about it, I’ll put it on. My first exposure to anime occurred because of Toonami. Back when I watched as a kid, the lineup mixed in Batman: The Animated Series with shows like Dragon Ball Z and Sailor Moon. It was wonderful, and I’m happy along with other fans to see it still going strong.