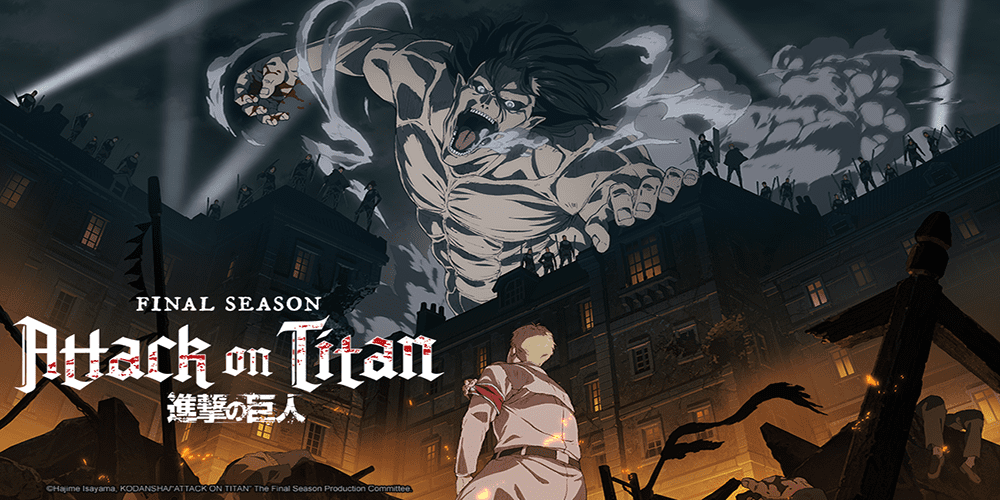 It’s bizarre to think about Attack on Titan ending because the show reignited my interest in anime. I grew up watching the popular 90s hits on Toonami. After falling away for a while, Attack on Titan‘s anime debut in 2013 reeled me back in. And I’m not the only one. The season premiere of Attack on Titan was so in-demand, it caused the Crunchyroll servers to crash. I’m grateful for the show, even if it is a dark bloodbath every week. We’re nearing the end of the series, and a trailer for the final Attack on Titan episodes is out via Crunchyroll. We’re truly not ready for the end, but it’s coming whether we like it or not. If you’re curious about what the final episodes have in store, then the trailer gives you a mysterious peek at what’s to come.

The Final Attack on Titan Episodes are Near…Or Are They? 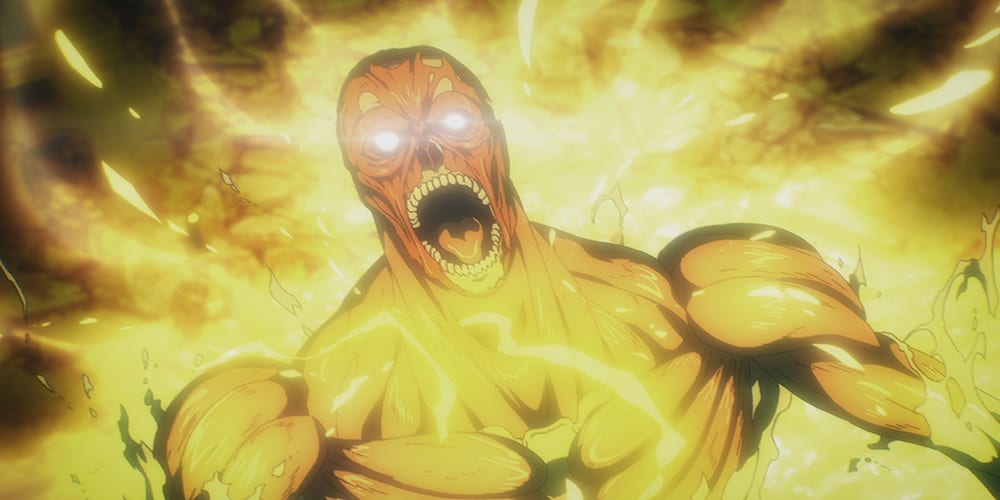 On March 28, we’ll bid farewell to the Attack on Titan anime. Or will we? In a new trailer out now from Crunchyroll, we get a one-minute blast of images and clips from the final episodes. If you wait until the end, then you’ll see some mysterious text. The final screen reads “Attack on Titan season finale.” As of now, we do not have confirmation that the show will continue into a second cour. That said, season finale is not the same as series finale.

What else is there to cover? Well, manga chapter 116, titled “Above and Below” corresponds with the season four finale’s title “Heaven and Hell.” If you don’t follow the manga, then you should know that we’re far beyond chapter 116. The manga, which is nearing its end in April, is expected to hit around 139 chapters by the time it’s all said and done. That all but confirms a second cour is on the way.

If we get another half to season four, we can only imagine the final episodes of Attack on Titan airing this month will be setting the stage for something huge. The show, which thrives on big moments and shocking action sequences, is already an 11/10 on the WTF scale by default. Add in a cliff-hanger manga fans are expecting to get adapted from 116, and we have a good idea of what this season finale might entail.

The Lasting Impact of Attack on Titan 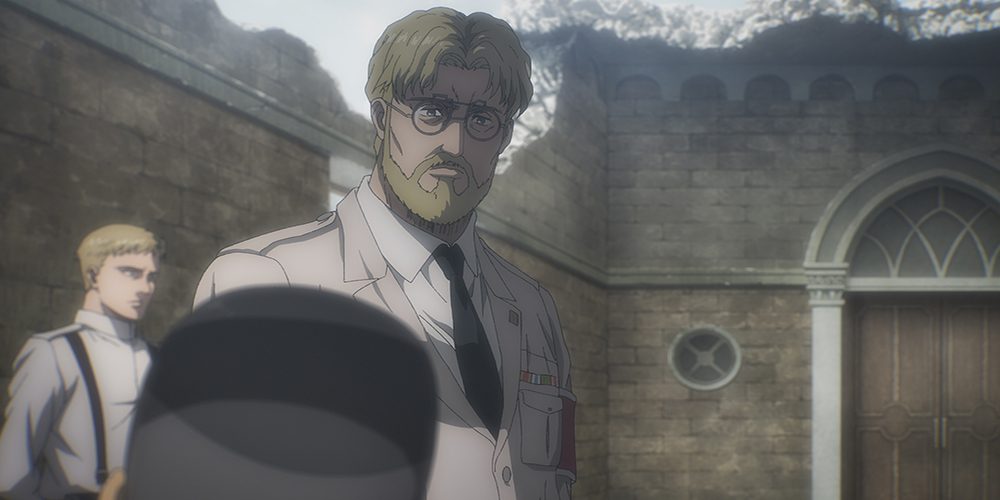 It’s always tough to think about a world without a major piece of media. Sometimes we feel a void for months after a show ends. Other times, like with Game of Thrones, we can’t believe we ever liked the show in the first place. Attack on Titan will almost surely avoid a bad ending, objectively. The show’s writer and creator, Hajime Isayama, is going big in the manga right now. Just a few chapters from ending his internationally awarded series, he set things up to at least end in a comprehensive way.

The anime, which adapts the manga, will likely do the same. The big difference is that the anime reached millions around the world who don’t read manga. The show is one of the few examples of an anime going mainstream to the point of reaching non-anime fans. It’s a cultural phenomenon to a level that we’ve rarely seen. Shows like Demon Slayer and Jujutsu Kaisen are already gaining huge momentum, but they do not carry the same impact as Attack on Titan.

It’s tough seeing a favorite series of any sort come to an end. While we don’t have a confirmation of a second cour for season four, it may likely get announced after the season finale airs at the end of the month. If you’re still watching Attack on Titan, then let us know your prediction for the final episodes coming in March. Thanks for reading COmic Years for all things anime, comics, and pop culture.

Attack on Titan will premiere its final episodes on Crunchyroll.

Fate: The Winx Saga Series Premiere Takes Us From The Waters To The Wild
Disney+ Hit 100 Million Subscribers In 16 Months