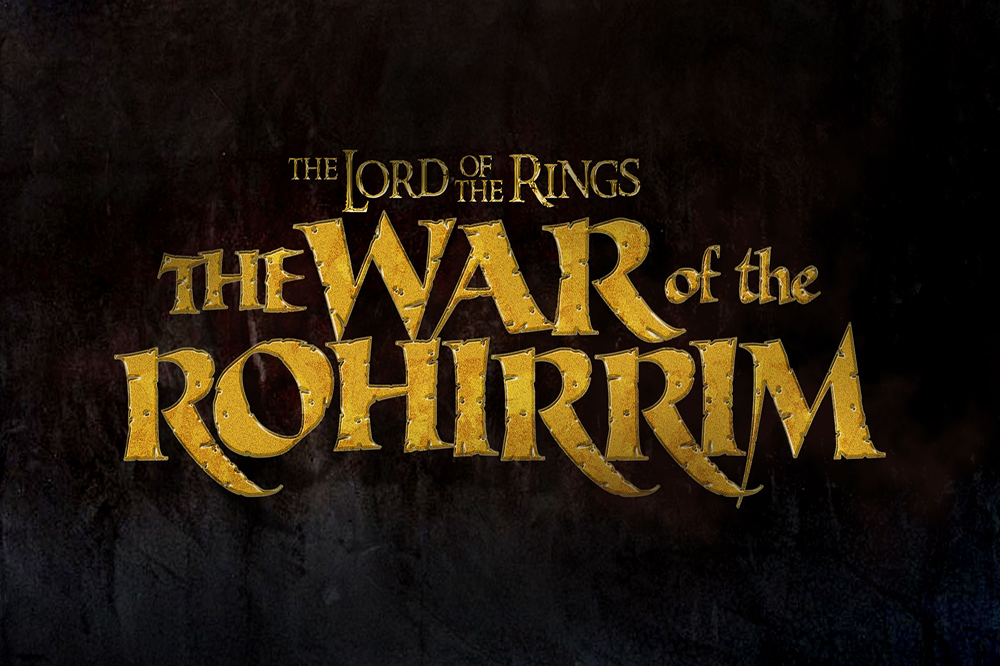 Lord of the Rings news – what is this, 2002? Ironically, it seems like there’s more going on with The Lord of the Rings franchise than when the massive trilogy of films first released. Between the Rings Of Power trailer releasing and the new Lord Of The Rings: Gollum game, LotR is everywhere. Add another major project into the mix after the latest news. If you’re someone who wants more of the Tolkien world, then you’re in luck. Given the fact that anime spinoffs of popular franchises are huge right now, you can see where this latest announcement is going. The upcoming Lord of the Rings anime, The War of Rohirrim, is not set to release any time soon but Warner Bros. did share a release date. Here’s where you can count on another trip to Helm’s Deep.

What is the Release Date for the Lord of the Rings Anime? 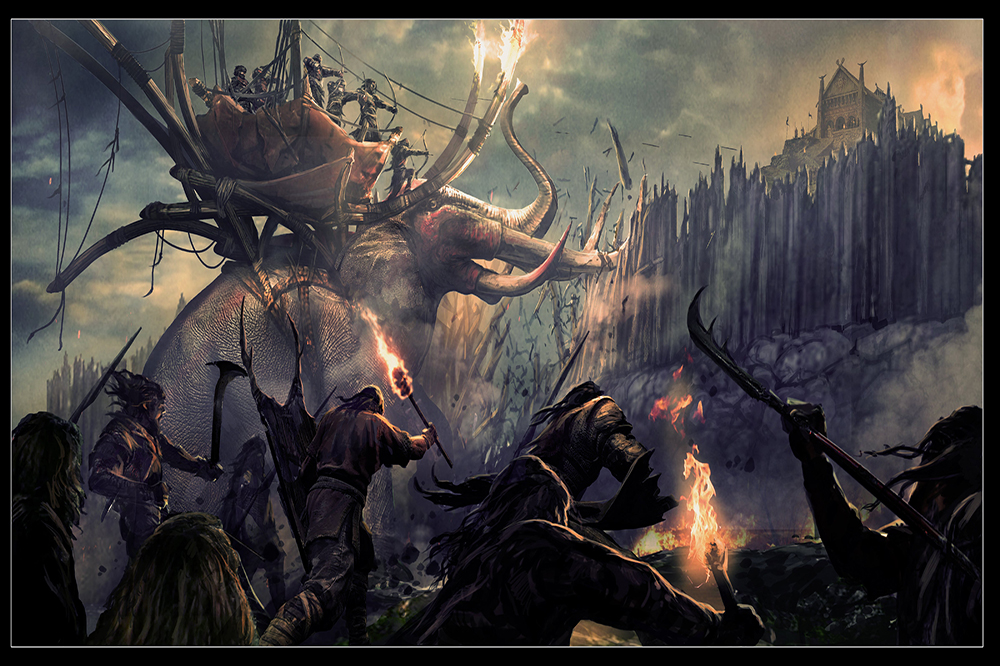 Per Deadline, the Lord of the Rings anime film The War of the Rohirrim has a release date of April 12, 2024 in theaters. Unless you plan your life out years in advance, the good news is you can probably put this one on your schedule for that day. From the concept art inserted above, you can tell that they’ll need time to flesh out the scope of the series. While 2024 seems so far away now, it’ll be here before you know it. Every time a project is set to release in a couple of years, we do the same thing. We wonder why it’ll take so long and then we’re watching it in the blink of an eye.

Oscar-winning Lord of the Rings: Return of the King writer Philippa Boyens is consulting on the project. Likewise, Sola Entertainment will animate the film with Kenji Kamiyama directing. Kamiyama is recently known for work on Blade Runner: Black Lotus and the latest Ghost in the Shell series. Jeffrey Addiss and Will Matthews, who worked on The Dark Crystal: Age of Resistance, serve as writers. With a great blend of anime minds, writers, and Lord of the Rings production vets, this show is bringing in the best for a promising array of talent.

For the many fans of The Lord of the Rings as a book series, film trilogy, and overall cultural property, this is great news. The scope of an anime series might seem like uncharted territory for the IP, but there’s good news. It seems as if anime is becoming a truly transformative method in which to tell stories from other media. From video games to films, anime allows characters and worlds to be given a new light. 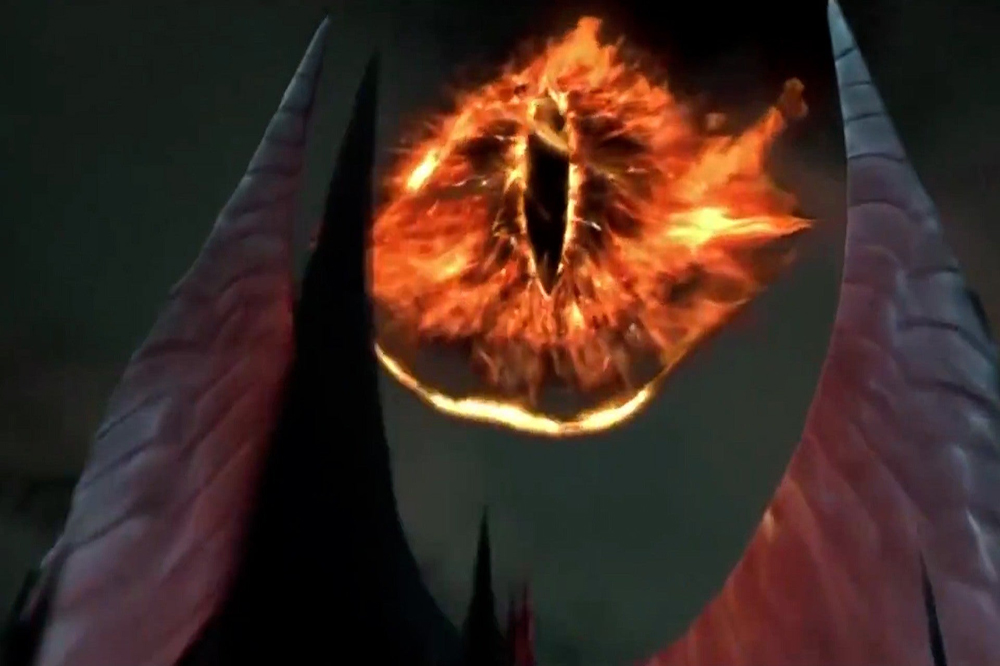 If you’re a big Lord of the Rings buff, then we don’t likely need to give you the context for The War of the Rohirrim anime. That said, we’re going to anyway because most film fans will know the setting of the movie. Focused on Helm Hammerhand, who is mentioned in the books, albeit in the appendix, the anime focuses on Rohan. In particular, Hammerhand is the King of Rohan who oversees a major battle that sets up the pretext to The Lord of the Rings universe. The anime focuses on Helm’s Deep – a name many will know.

At the Battle of Helm’s Deep, Rohan’s army teamed up with the tree-like Huorns. The forces battled the evil Saruman to destroy the dark Wizard for good. Of course, we know it wasn’t really for good. The anime takes place about 250 years before The Fellowship of the Ring. For context, the Amazon series will take place even further back. Film-related Lord of the Rings events happen in the Third Age, whereas the Amazon series is a Second Age joint.

If you’re excited about the upcoming Lord of the Rings anime, then let us know in the comments! Thanks for reading Comic Years for all things anime, comics, and pop culture!