Lord Of The Rings: Gollum Announced For Next-Gen - Comic Years

Home » GAMING » Lord Of The Rings: Gollum Announced For Next-Gen

Lord Of The Rings: Gollum Announced For Next-Gen 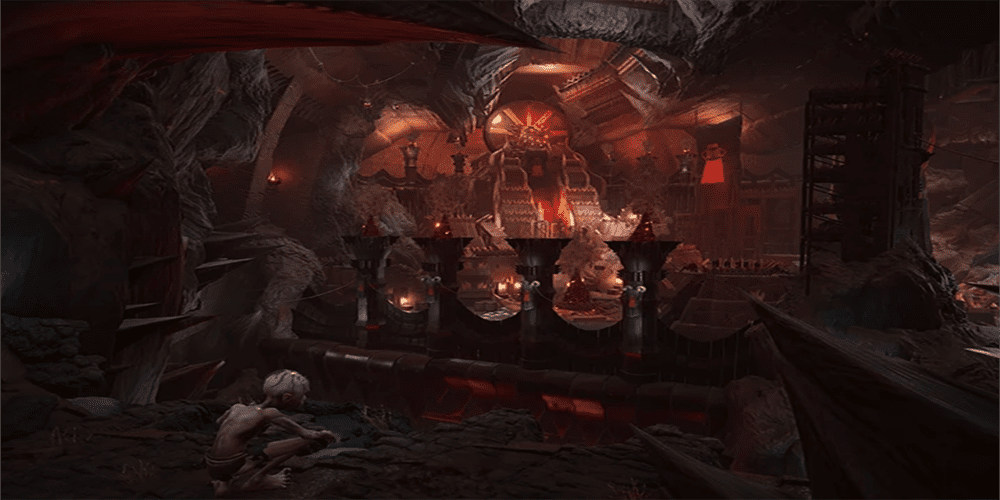 Daedelic surprised everyone with the announcement of their new game, Lord of the Rings: Gollum. Fans of the epic fantasy novels are honestly scratching their heads. How do you make a game about a character who’s story is already written? Plus, if you have read the books, then you know Gollum’s fate and experiences. The real kicker is that this isn’t going to play as a typical action game. Instead, it seems like the developers are aiming for a narrative-driven stealth game. I’m not quite sure what to make of it, but here’s what we know so far.

What We Know about Lord of the Rings: Gollum 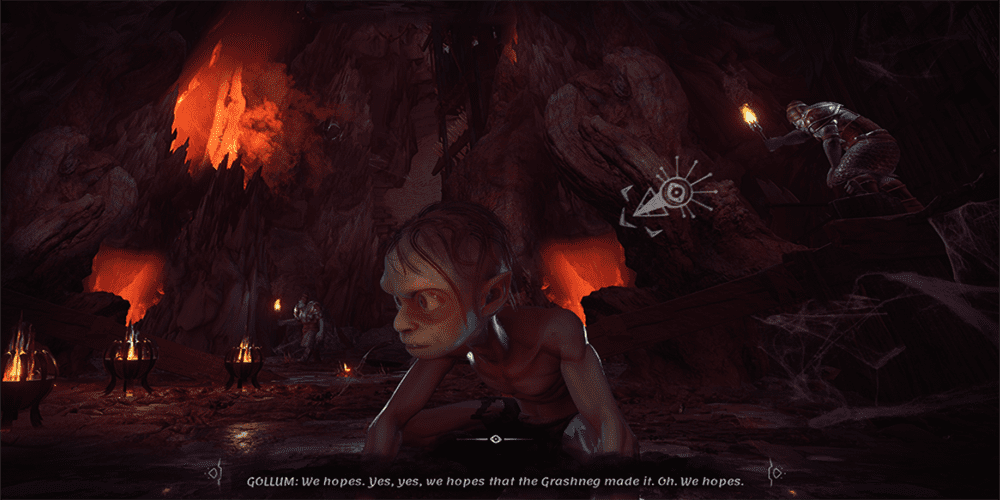 Speaking exclusively to IGN, Daedelic explained a bit about what fans can expect from Lord of the Rings: Gollum. My first inkling before reading the article was that this would be a lite-action game. As it turns out, the developer hopes to focus players into a narrative experience coupled with stealth gameplay. This might end up incentivizing stealth by limiting Gollum’s actual combat abilities. The developer told IGN the game will involve “stealthily making your way past the various hulking threats living in Mordor, and making narrative choices as the warring personalities of Sméagol and Gollum fight for control.” 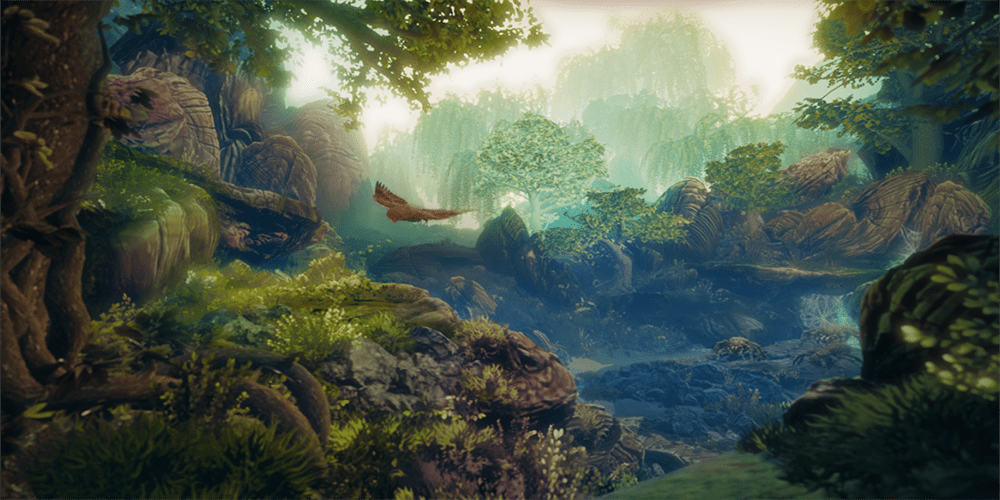 While in-game dialogue trees aren’t all that unique, a character with dueling personalities is quite new. The game seems to feature dialogue options you make as the player that dive deeper into Gollum or appeal to his other, lighter side. The game is set to follow a linear path in terms of where to go, but the player controls who Gollum truly becomes. We all know his tragic story, but what freedoms players will be allowed to explore remains to be seen.

We all know the Middle-Earth games did quite well this console generation. I loved both entries in the series, but it certainly left me feeling like more could happen with this incredible world. As Amazon tinkers away at its Lord of the Rings series, we could likely see a boom in LOTR games and media. Hopefully, Lord of the Rings: Gollum isn’t the last game we get in Middle-Earth. I’m still a huge fan of the movie games they made all the way back in the PS2 days.

With such a beloved IP and great new consoles on the way, there could be a lot of things to love about Gollum. We’ll have to wait for a gameplay trailer before making any certain comments on its quality. For now, the cinematic CGI trailer leaves me hopeful good things are on the way for this game. This title is set to release for PS5, Xbox Series X (which launches soon), and PC in 2021.