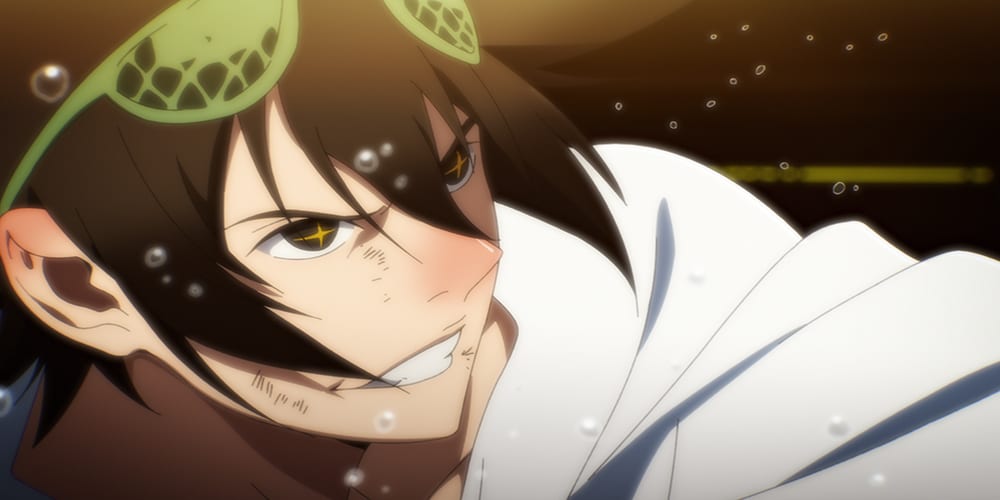 We’re nearing something big in this breakout anime of the summer 2020 season. I think Mori is set to find out more about these powers at play. The multiple groups seeking The Key are getting more and more anxious to win. Plus, there’s still a tournament taking place! Let’s dive into this week’s God of High School episode ten review. 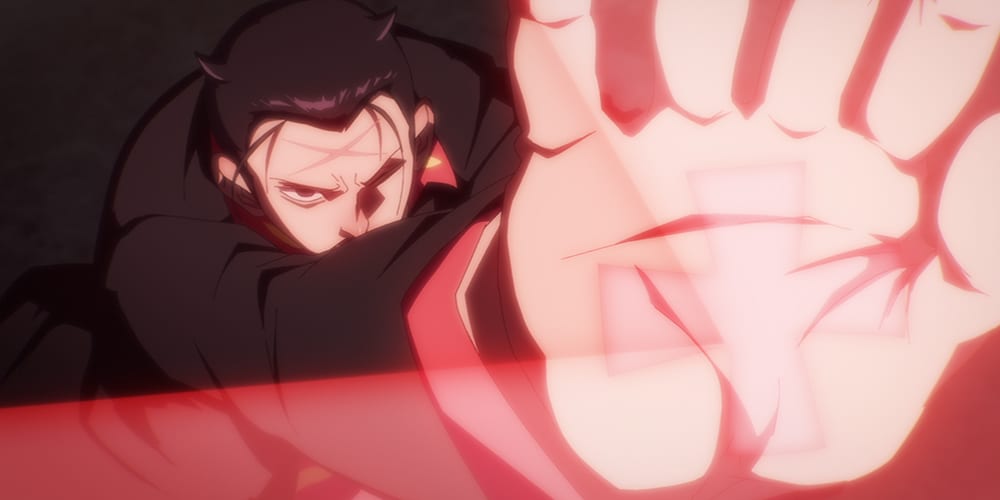 The episode opens with a brief look at what Nox is capable of doing. That’s officially the name of the hooded group vying for The Key if you didn’t catch it in earlier episodes (read out episode nine review of God of High School to catch up). We have a lot of people seeking the power to destroy God and even more looking for answers about what The Key even is. Meanwhile, Seoul is taking on South Jeolla. Mira and Daewi are ready to fight at their full power. Mori, on the other hand, looks distant yet focused. All he can think about right now is his grandfather in captivity. Daewi starts things off against Seungah Park.

Despite a decent effort, Daewi winds handidly. Mori’s up next, and he’s determined to be victorious, stating “he has to win.” Daewi reminds him that it’s not just him in this tournament, it’s the three of them. Their bond grows stronger each episode and I think the friendship they share is the strongest part of the show. Mori is all set to fight Ilpyo Park, who dons Taejin’s tiger jacket. There’s a fun bond between these two but Ilpyo clearly has to fight for his own reasons. We get a bit of that backstory during their fight.

Toughening Up for a Cruel World 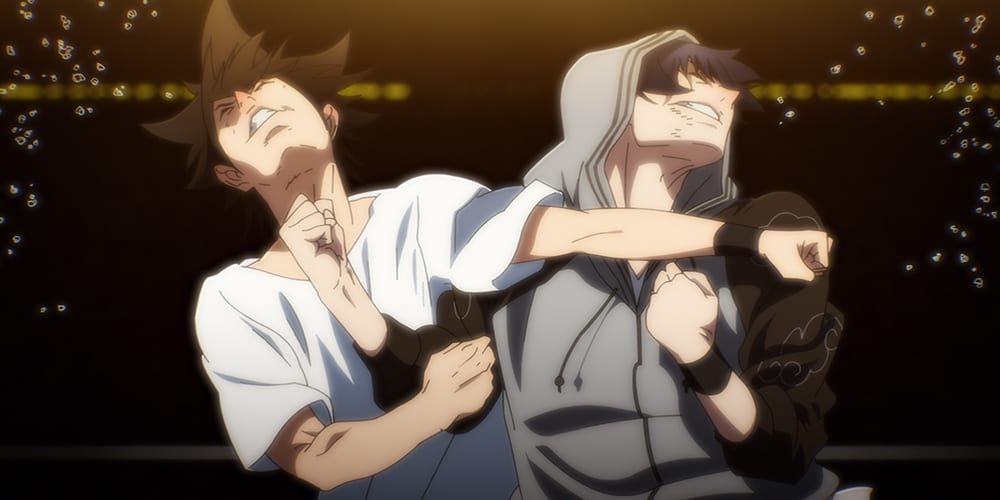 Ilpyo and Mori share a key thing in common: they don’t believe they can lose. It’s a wild courage they both have but it certainly adds to their strength. While they fight it out, we see Nox battling with the tournament organizers to bring about God. Yeah, you read that correctly: a God deity shows up in this episode. As the powers of Nox battle head-on with the Six, a new fighter from the latter group emerges.

It’s Hallyang Seo, who is the National Treasure user. He fights with an insane repertoire of weapons and is able to help fend off the gang of Nox fighters. In the arena, Mori finally knocks Ilypo around, but strangely enough, Ilpyo seems to be allowing it to happen. As his teammate mentions, it’s like he coaches Mori to become stronger in their fight.

While doing so, we see a flashback of Taejin asking a young Ilpyo to teach his grandson some pointers one day. I guess today is the day. Mori uses his Blue Dragon power to knockout Ilpyo. Something strange happens, however. In a weird dreamlike state, Ilpyo’s body is examined by a wolf or dog-like creature. When this occurs, Ilpyo’s GP turns to -1 and he awakens. As Mujin states, “The Key has awoken.” 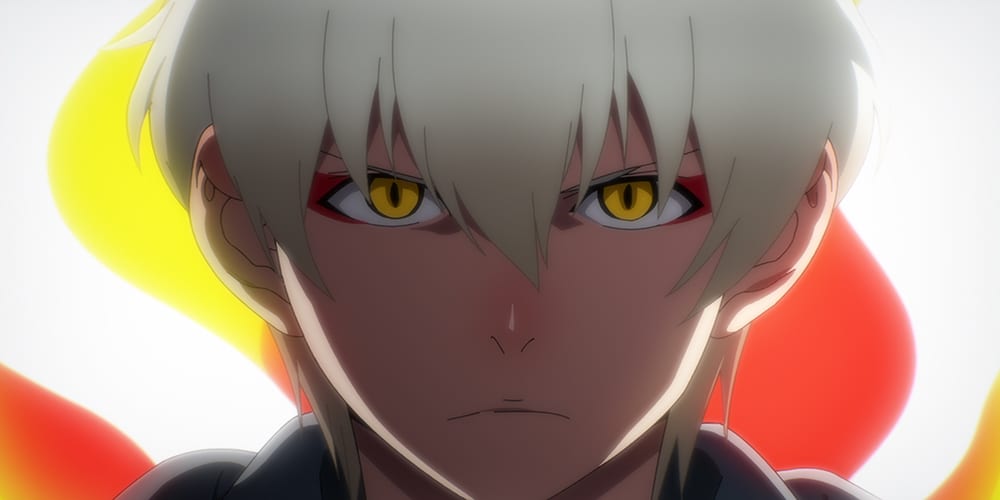 Is Ilpyo The Key we’ve been looking for? I certainly assumed it was Mori, so maybe we’ll learn more next episode. For now, I’m a big bummed by the pacing of this episode. It felt like a lot happened in a short amount of time. I know we’re getting down to the end of the season, but this was rushed. Still, it didn’t stop me from looking forward to next week even more.

It’ll be interesting to see what comes next week, but for now, be sure to watch the episode for yourself! The God of High School simulcast is out every Monday at 10:30 EST/9:30 CST on Crunchyroll.