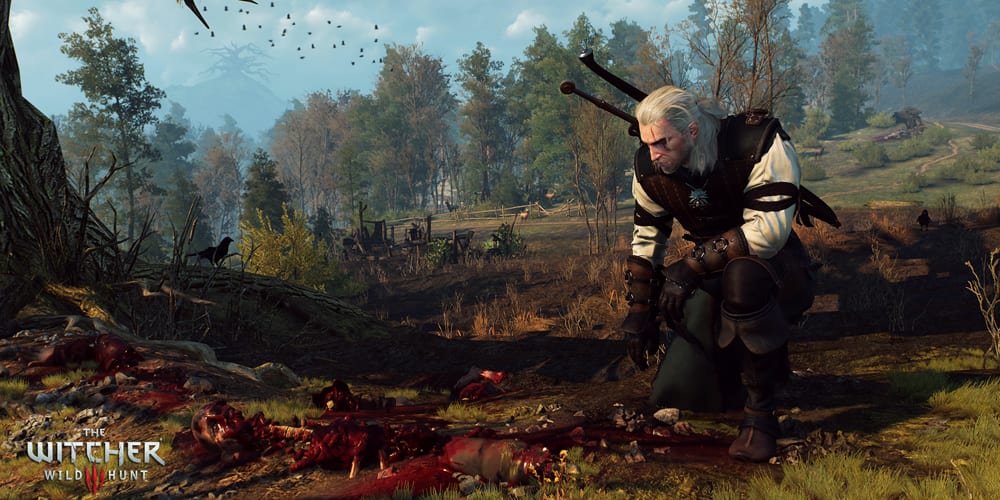 The internet makes jokes about Skyrim never completely going away. We can start to add The Witcher 3 to that conversation as well. After a release on PC, Xbox One, and PS4, the game released for Nintendo Switch. Who doesn’t love that? CD Projekt Red is getting flack for its long-awaited Cyberpunk 2077 game. Sure, we’re still excited, but we’d really like to play it now please and thank you. Delays are fine, but it doesn’t mean people aren’t eager to get their hands on it. So, while we wait for the game to release this November, we’ll also need to decide if a current-gen copy is worth it. CD Projket Red is promising to bring the game for free to those who purchase a current-gen copy. Now, they’re promising a similar offer with their last hit title. Here’s all you need to know about the next-gen Witcher 3 experience.

Is the Next-Gen Witcher 3 Port Worth It? 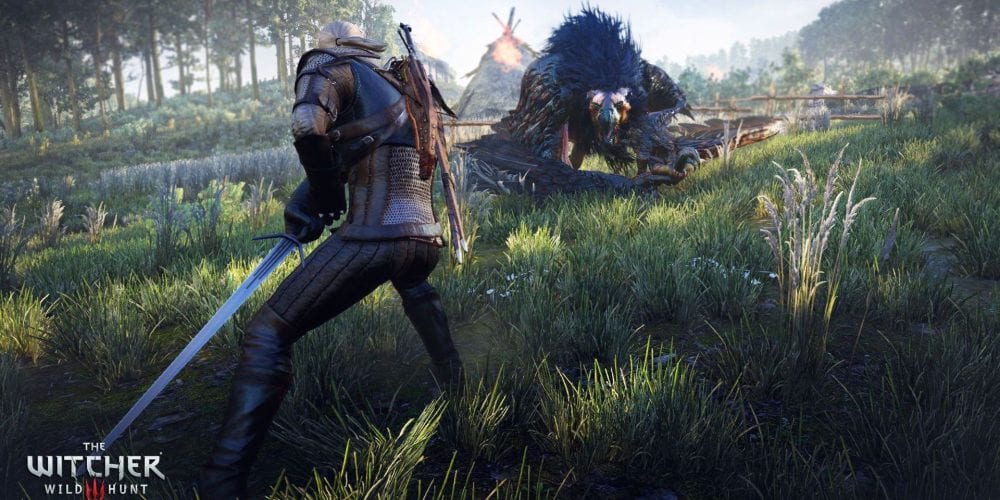 Sometimes, new ports of old games become a cost-benefit scenario. For the price of another game, is it worth it repurchasing something you own? That won’t be the case for next-gen Witcher 3 if you already own the game. You’ll be able to download the game for free if you own a PS4 or Xbox One copy. Pretty sweet deal considering the light lineup many of these new consoles offer at launch.

Plus, the announcement from CD Projekt Red says the game will have noticeable improvements. The developer explains “the game will feature a range of visual and technical improvements — including ray tracing and faster loading times — across the base game, both expansions, and all extra content.” Unlike the Skyrim jokes everyone makes, this is going to be a free and improved version of the game. If you own the game already, then it costs you nothing. If you are someone who hasn’t purchased it yet, then you can buy the next-gen version on its own. 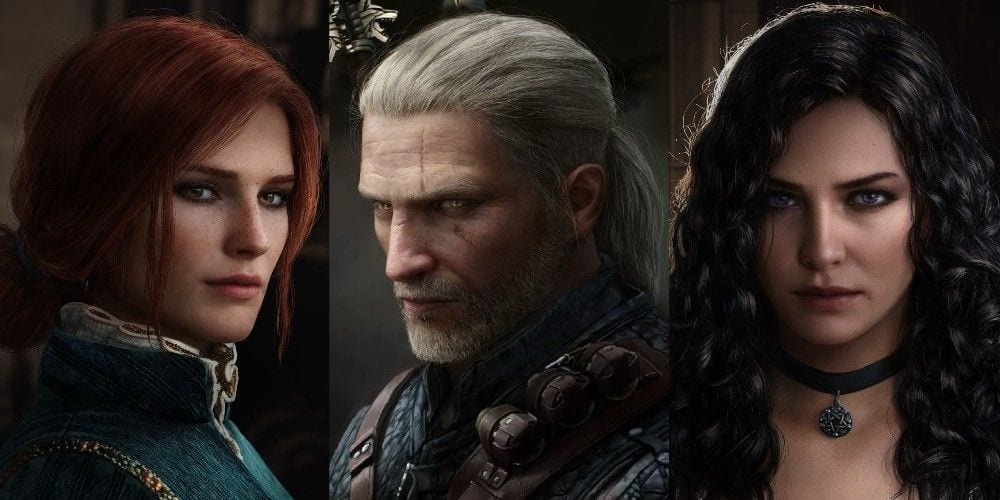 Due to COVID-19 and other behind-the-scenes problems, the next-gen port for The Witcher 3 is delayed. No firm release date was offered, but CD Projekt RED say that we could expect it in the second quarter of 2022.

We want the long-delayed Cyberpunk 2077 badly at this point. At least I do, and I’m sure others agree. Funny enough, the delay for the game ended up leading me to replay The Witcher 3. Talk about some reverse psychology marketing. To be honest, we’re waiting on a lot of things right now. Next-gen console prices, more info about upcoming titles, you name it. Let’s hope the wait is worth it.

There are a lot of efforts right now in the gaming community to give back. With so many struggling to make ends meet due to COVID-19 concerns, it’s uplifting to see efforts to help out. […]

BY Taylor Bauer May 5, 2020
GAMINGMovies
Mortal Kombat Red Band Trailer Wants to Be an Epic Fantasy

How do you turn a fighter game into an action movie without losing the dueling aspect? As we learned from the past Mortal Kombat and Street Fighter attempts, you don’t, really. Those movies are great […]

BY Roman Colombo February 19, 2021
GAMINGPlayStation
Why is Sony Selling the PS5 at a Loss?

The gaming industry is a profitable one. Entertainment in general saw interesting spikes during 2020’s COVID-fueled increase in time spent at home. While concerts and movie theaters struggled, the gaming industry found a new boost […]