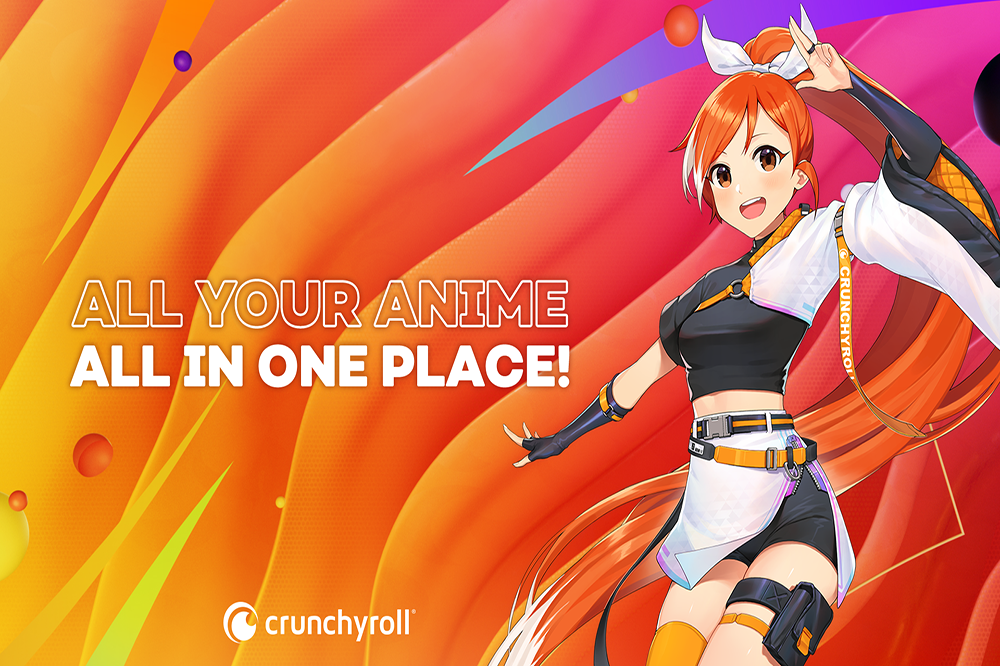 For a while now, I’ve had three anime subscription services billed to my credit card each month. One, HIDIVE, actually just recently got purchased with AMC Networks acquiring Sentai Media. While that was big news, today’s announcement is even bigger. The huge Crunchyroll and Funimation merger is officially putting all Funimation content on Crunchyroll starting with today’s initial merge. So, what do you need to know? We’re going to break down where your favorite shows are heading and what it’ll cost you. In short, everything you need to know about streaming anime is explained below. Let’s dive into the big announcement! 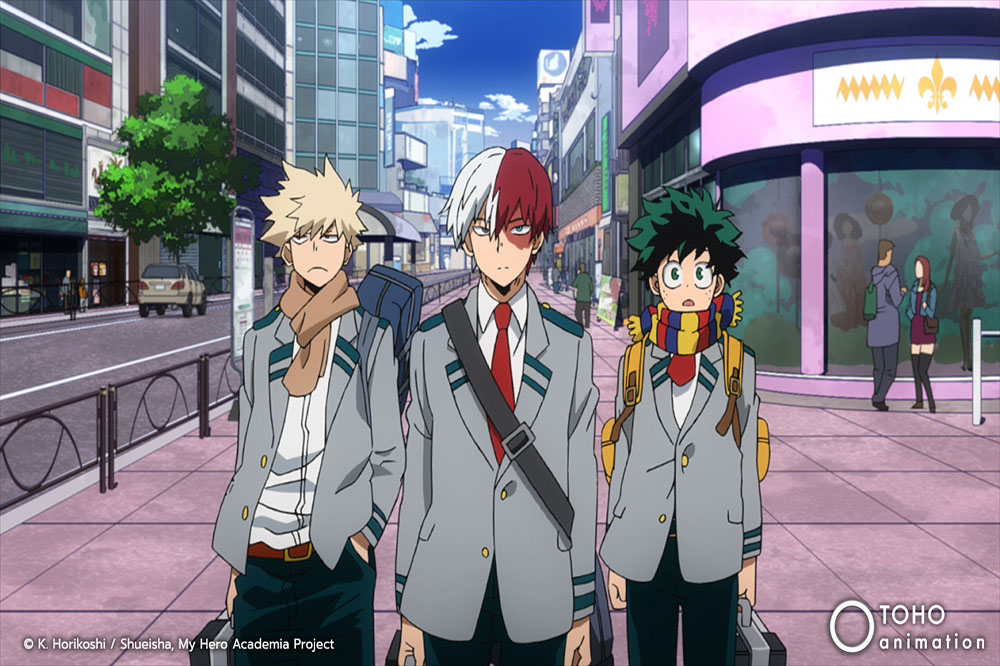 Crunchyroll announced today that existing and new Crunchyroll subscribers will have access to library and simulcast content previously exclusive to Funimation. Overall, that means the Funimation library is on Crunchyroll, effectively meaning a merge is official today! Rather than have two separate subscriptions, those who subscribe to both need only subscribe to Crunchyroll. This means that Crunchyroll now hosts the world’s largest anime streaming library. Also, the countless subs, dubs, films, and simulcast series are now available in over 200 countries and territories and in 10 languages.

As of today, 40,000+ sub and dub episodes are available on Crunchyroll for fans to enjoy. That said, there are some Funimation programs that are yet to come over to Crunchyroll. The company promises that new content will merge over from Funimation every day moving forward. “When we brought Funimation and Crunchyroll together last year, our top priority was to put fans first,” said Colin Decker, CEO of Crunchyroll. If you subscribe to Funimation, then you can cancel your account and simply subscribe to Crunchyroll. While Funimation’s Winter 2022 anime lineup will finish out its seasons on that platform, it’ll also come to Crunchyroll.

For newcomers to Crunchyroll, there are three subscription tiers. $7.99/month for Fan; $9.99/month for Mega Fan; and $14.99/month for Ultimate Fan). There is also a free subscription that includes ads. The big difference between tiers is that Fan gives you ad-free content but Mega Fan lets you download offline. Mega Fan and Ultimate Fan also come with discounts to the Crunchyroll Store. Also, the Ultimate Fan tier gives you a merch gift each year. The good news comes down to this: you can get all of your anime in one place now. If you’re concerned this means a price increase for Crunchyroll is coming, then that doesn’t seem to be the case for now.

No Price Changes for Now in Major Anime Streaming Merger 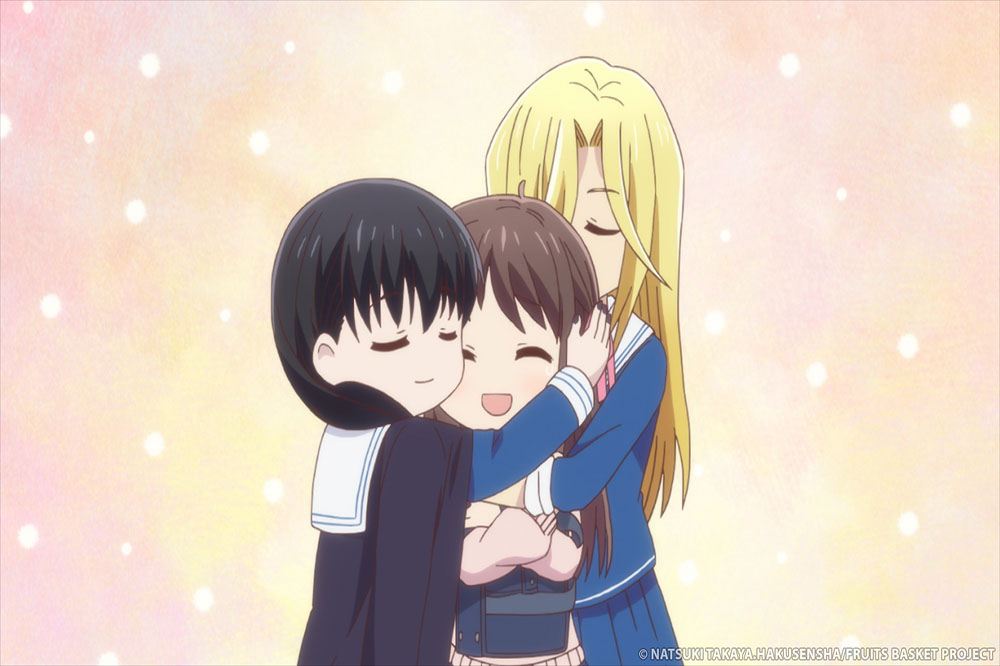 Crunchyroll’s ad-free subscription options have not changed. While it’s impossible to predict the future, that means really great things for fans in the short term. For example, when this news broke, I canceled my Funimation account immediately. That saves me $6 a month – enough for a really elaborate Starbucks drink. Overall, it’s not uncommon for price increases to come down the line. For now, however, this is a welcome announcement for fans of anime.

If you’re not subscribed to Crunchyroll, then now might be the time. There are a lot of great shows set up for Spring 2022. Those shows, which used to spread between Funimation and Crunchyroll, are now set to merge onto one platform. I’m happy to see this news, but I’m curious what you think! Let us know in the comments what you’re feeling about the fact that Crunchyroll and Funimation content is in one place now. Plus, let us know if this changes your subscription lineup at all!