Multiverse of Madness has the chance to make some huge moves for the greater Marvel continuity. We’ve already seen that they’re pulling in Professor X (Patrick Stewart), but it doesn’t have to stop there. MoM could very easily connect to the other movies that basically gave modern comic book movies a jumping off point, and by that, of course, we mean Blade. With a new daywalker on the horizon, we’re wondering if we’re going to get a Wesley Snipes as Blade cameo in Doctor Strange in the Multiverse of Madness.

Overall, we’re thinking yes, or at least a firm maybe. There are 3 main reasons we think we’re going to see a Wesley Snipes Blade in Doctor Strange 2. First, there’s already going to be another Blade movie starring Mahershala Ali. Marvel is gearing up to bring a new daywalker into the fold, and what better way is there than having the Blade make an appearance. Imagine Wesley Snipes’ Blade in the Marvel Illuminati. He probably wouldn’t appear long, maybe just enough to threaten Dr. Strange or clean the residue of another universe’s dead Morbius off his sword. But that would still mean so much! 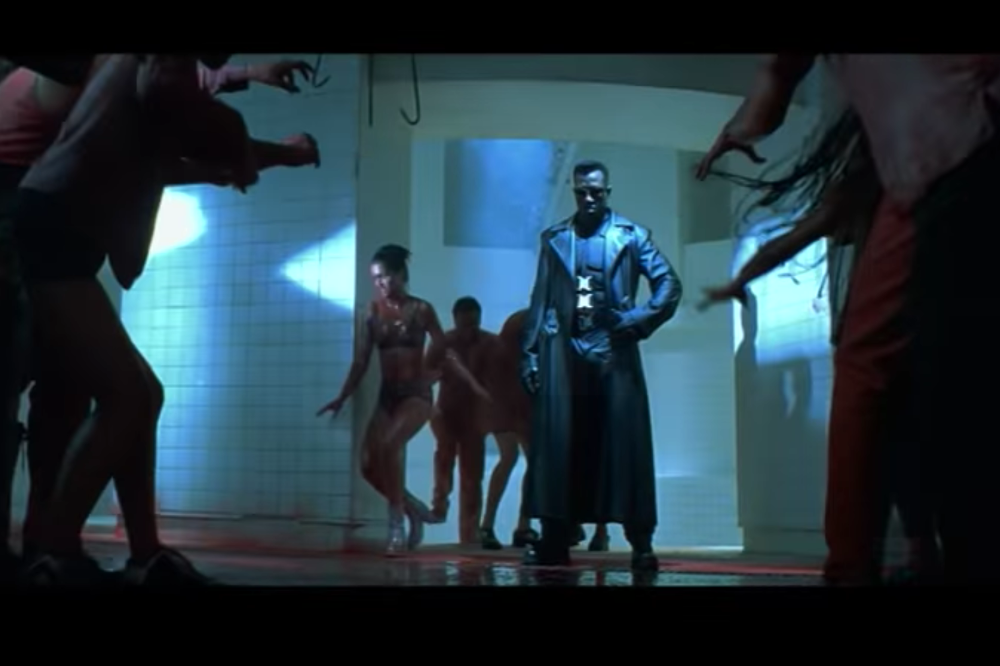 Marvel is creating a pattern of pulling in characters and elements from older franchises and stories as a way of validating them and legitimizing the sense that they’ve moved on. No Way Home grabbed the last two Spider-Men and basically had them say “this was great, now it’s your turn.” Wanda and Vision wore their old school costumes for Halloween and Loki’s life was saved by his silver age counterpart. Professor X is coming back for a scene at least, and basically everything in The Void from Loki is an easter egg about Marvel’s past. The MCU loves giving nods to the past just in time to get us thinking about something related to the future.

Wesley Snipes but not as Blade in Doctor Strange 2

We might get Wesley Snipes in Doctor Strange in the Multiverse of Madness, but he doesn’t have to be Blade. From what we’ve seen so far, MoM is really bringing the not-quite-right factor to a lot of characters. There’s speculation that Tom Cruise will be playing Superior Iron Man, and we’ve already seen multiple Doctors Strange and Scarlet Witches. It wouldn’t be that much of a stretch for Wesley Snipes to appear as an uncanny variant of another character.

If we had to guess, there are already some great options for who he could play. If they wanted to play it a bit on the nose, Wesley Snipes as Morbius wouldn’t be too hard to believe. It’d be the kind of tongue-in-cheek nod that Marvel loves to do without being too distracting.

On the other end of the spectrum, Snipes would also make for a great Ant-Man. Whether that means he has the same kind of bumbling personality as Paul Rudd’s Ant-Man or if he did his own spin on it, either way it’d be great. Personally, I’d want him to play Blade as Ant-Man because any line from the original Blade gets 1000 times better when you switch vampire power for Ant-Man’s.

Karen: You look human to me.

Why Would Blade Be In Multiverse of Madness?

Failing that, there’s even a possibility the MCU could have Doctor Strange see the actual events of the Blade Trilogy. Or at least a piece of them. Kind of like The Watcher getting beaten senseless through different universes, with the fracturing multiverse, we could definitely see a scene that’s basically just a horrific montage of the rest of the multiverse. There’s already rumors that Ryan Reynolds might turn up as Deadpool, so that’s another reason for some feature of the Blade movies to pop in considering that’s where he got his action hero start.

As good as it was, the Blade trilogy hasn’t been this culturally relevant in years, and it’s exciting that the star and the series might get another chance to shine. Marvel loves nothing more than weaponizing nostalgia, and this is the time to do it. They so often pull in characters and iconography from the stories we grew up with for a reason. In part, they do it because it’s cool, and the people behind these movies generally adore the characters and their history. But there’s definitely an element of using nostalgia to make a profit. 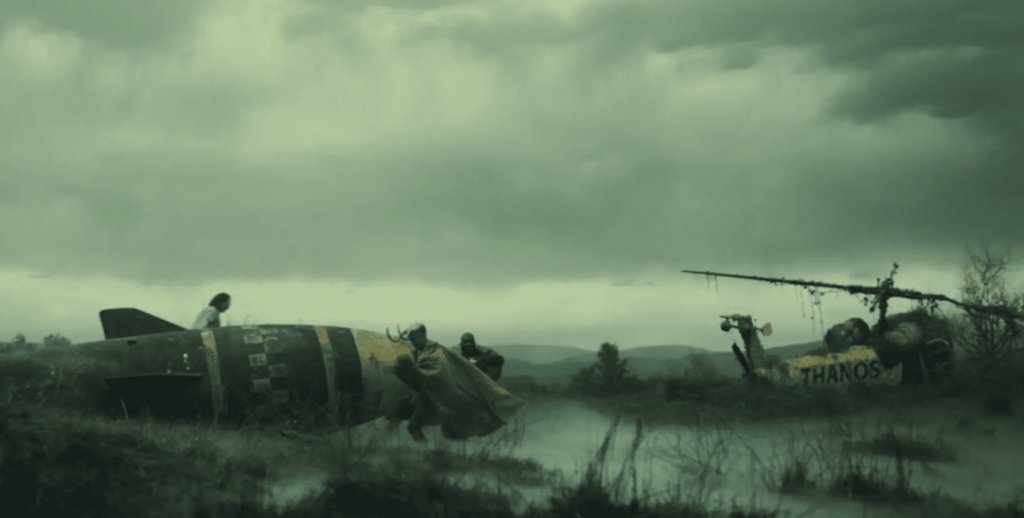 Unfortunately, we may never be able to recapture the feeling of being a kid at the movies, holding a cup the size of your head with some illicit candies in a pocket, about to watch a movie that feels more interesting than anything anyone has ever said or done. But if Marvel thinks they can simulate that feeling by casting Wesley Snipes as variant Justin Hammer, they’re going to do it.

Doctor Strange in the Multiverse of Madness hits theaters May 6th!

What’s your fan-casting for Wesley Snipes in the MCU? Tell us in the comments!

Morbius Final Trailer Breakdown – The Latest Film to Join the Spider-Man Universe Is Almost Here
Halo TV Show: Steven Spielberg Had A Hand In Its Making