Amazon ComiXology App Problems Could Have Been Avoided 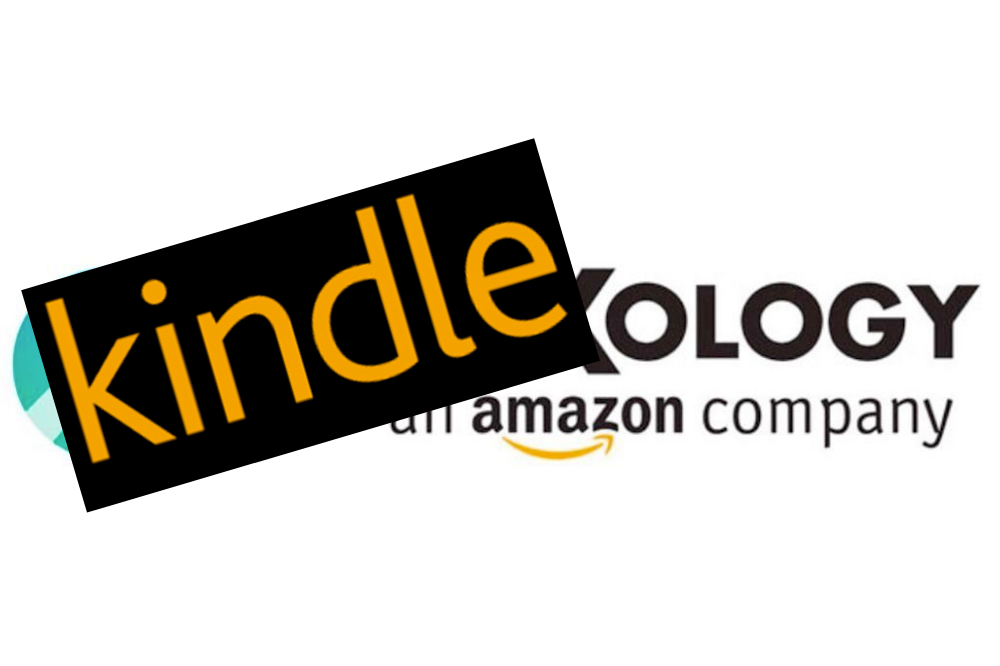 Despite postponing the release of their new ComiXology app, Amazon released an update full of problems that should have been worked out in beta testing. In fact, they postponed the launch because of the feedback they received from beta users. While the new ComiXology Amazon app site has some pros and (many more) cons, the new app is a frustrating experience. Books are disappearing, the organization is terrible, archiving is gone, and all preorders just vanished. Some of those problems can’t be fixed easily, while others might be as simple as rolling back the update. Okay, that’s probably not that simple, but the most obvious one. However, these are the problems that Amazon needs to address in their new ComiXology app as soon as possible, especially after their statement.

Making ComiXology a Kindle App Caused Many of the Problems 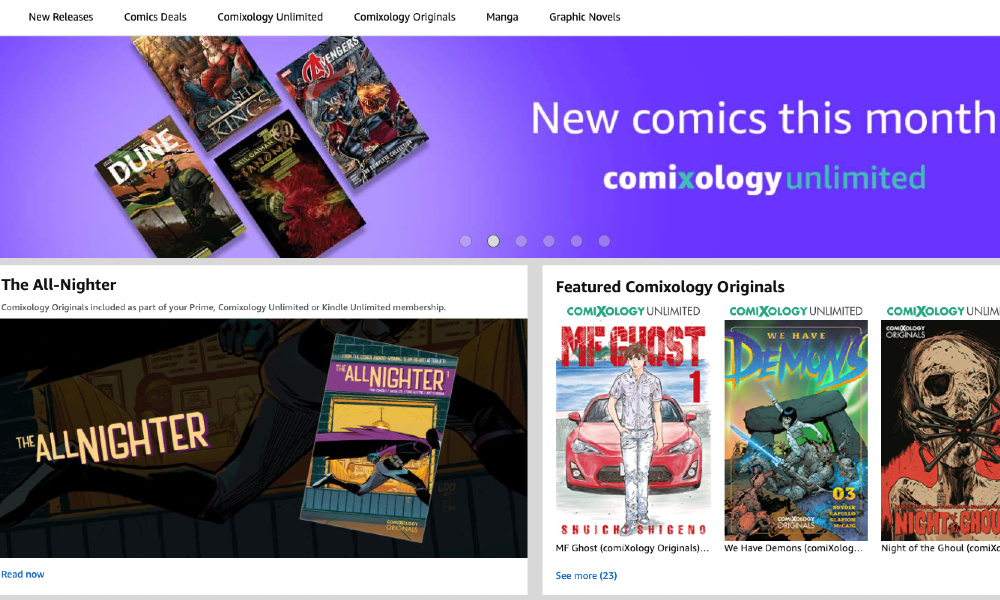 As it is right now, if you have comics from ComiXology and you use the Amazon Kindle app, you know some of the problems the merge already had. Several years ago, when I merged my ComiXology and Amazon accounts, I opened my Kindle to find every comic and graphic novel I have ever ordered. Finding the non-comic book items took forever. I had to create lists upon lists to sort through it all. Sadly, they never really cleared up that problem. And if the new ComiXology app indicates anything, it’s that they never will.

The writing is on the wall – or maybe the homepage. At some point, Amazon will phase out the ComiXology app and only use Kindle, regardless of the problems that will cause. What makes this frustrating is that Amazon isn’t doing this with another one of their brands: Audible. Nor should they. People who want to use Audible use Audible. And people who wanted to use ComiXology use ComiXology. The most important move for Amazon right now is to go back and keep ComiXology unique. 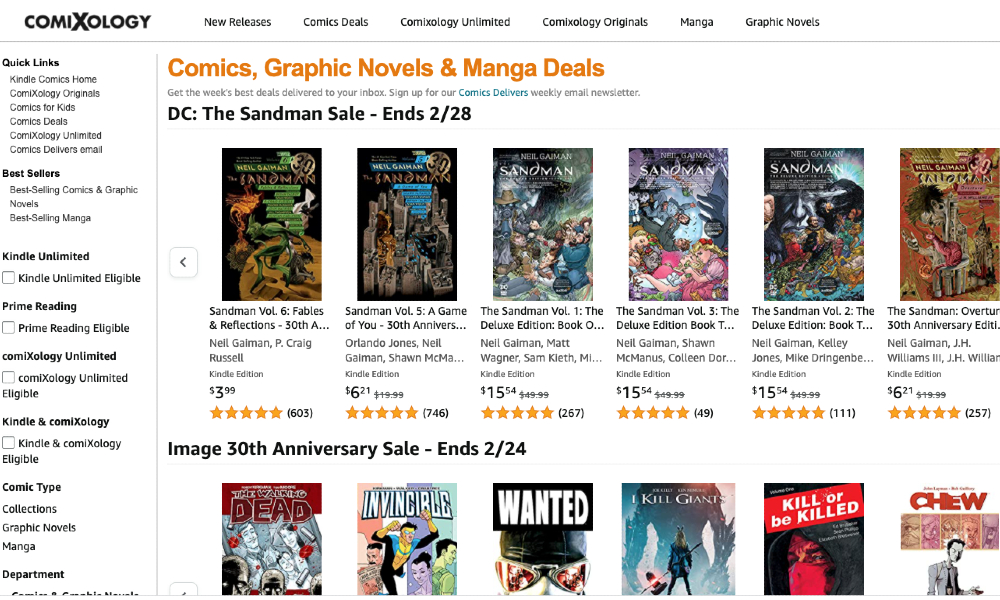 Comic book collectors have many ways of organizing their books. The most common is a nice, neat pile in a safe space for the “read” pile, and long boxes for the “back issues.” Comic Book stores also have a similar structure. They’ll have a “new releases” wall that will go back between 1-6 months, depending on the store, and a “new this week” section for those brand-new items everyone rushes in for. Everything else? Long boxes. The stacks. Hundreds of issues, bagged and boarded, that would take decades to get through.

Now, imagine if a comic book store took all of their back issues and new releases, and put them all on display on the shelves at the time. First, those shelves wouldn’t last long. Secondly, it would be very confusing and overwhelming. That’s what the homepage of the new Amazon ComiXology app feels like, and it creates several problems for the readers. Before, the “smart list” acted as the new release wall of your comic shop but tailored to you. What are you currently reading? Which issues did you just purchase? What did you download? What have you borrowed? 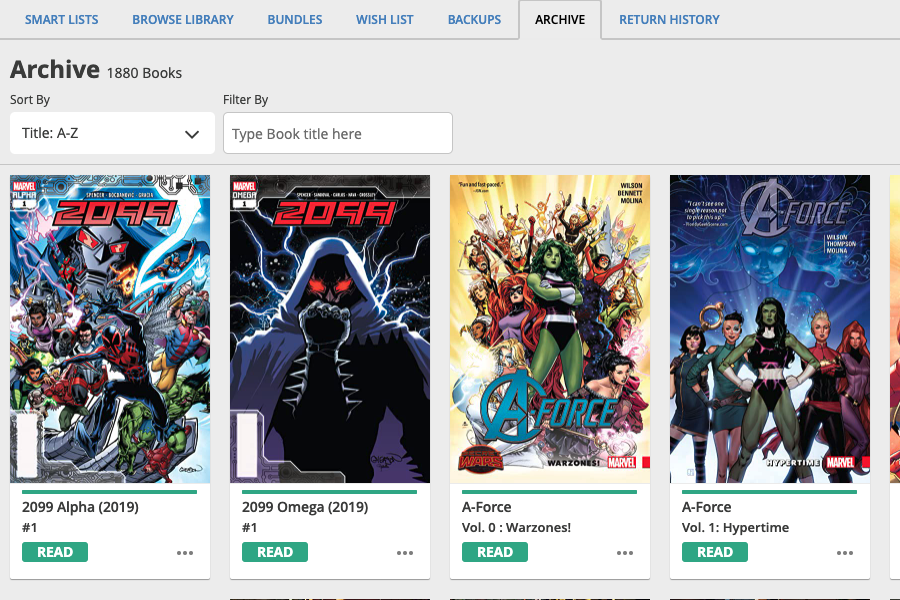 Bring Back the Archive! (Image via screengrab)

But with the new app, if you just purchased Detective Comics #1054, and you’ve been reading it issue by issue since the 2016 relaunch, the app loads all 129 issues to the home screen. Even if you read 128 out of the 129, when you tap the series, you see every issue. Amazon boasted that the load time would speed up tremendously, but failed to consider volume. An adamant Kindle user might own a few hundred books in their library. A few hundred books to a comic book reader barely covers Detective Comics and Action Comics. The adamant ComiXology user can, without exaggeration, have tens of thousands of single issues.

Yet we had out long boxes before Amazon launched the new ComiXology app with all its problems. It was called “the Archive,” which sounds like an awesome name for a comic shop. Or a villain! In fact, an archive would benefit Kindle and Audible users too.

Old school retail managers used to love saying “the customer is always right.” If you’ve worked in retail for any longer than four minutes, you know that isn’t true. But there is some truth to it. An individual customer shouldn’t direct the consumer experience, but the user base should. Amazon is a massive company and their general mode of operation – we sell everything to everyone – works. For Amazon. For Kindle, ComiXology, and Audible, the users want and require different app experiences, and they’ll have unique problems for each one. Those three brands might be massive companies, but they still have the qualities of niche markets. “One size fits all” hasn’t worked in retail in decades. Don’t try to use that mentality here.

Instead of avoiding and pushing the problem away, ComiXology released a 10-part Twitter statement addressing the problems with the new Amazon Kindle-based app.

2/ We want to take a moment to address the transition to our new app & comics webstore experience. We know this process has been far from seamless and we’ve heard your feedback.

Amazon and ComiXology go on to list problems and promises as they relate to the new app. From “improving the web reading experience” being their top priority, to making sure readers knew how to perform some of the same features, just in a different way. Finally, seeing how most of the problems for ComiXology was the result of moving to Amazon’s platform, they said that:

“Moving to the new codebase and away from our dedicated web experience was a tough call, but it’s an important step towards our long-term goals – to share our love of comics, manga and graphic novels and to reach more lifelong fans.”

Many coders pointed out how running two different codebases isn’t very efficient. Furthermore, the new app makes it much easier for Amazon and ComiXology, leading to some Twitter users advising people to be patient as Amazon fixes the problem. However, to paraphrase Dumbledore, sometimes we have to decide between what is right and what is easy. So, since Amazon asked users for their input, if they really want to share their “love of comics,” grab that time stone and go back to last week.