Gotham Season 5 Finale: What to Expect from the End of the Show

Gotham Season 5 Finale – What To Expect 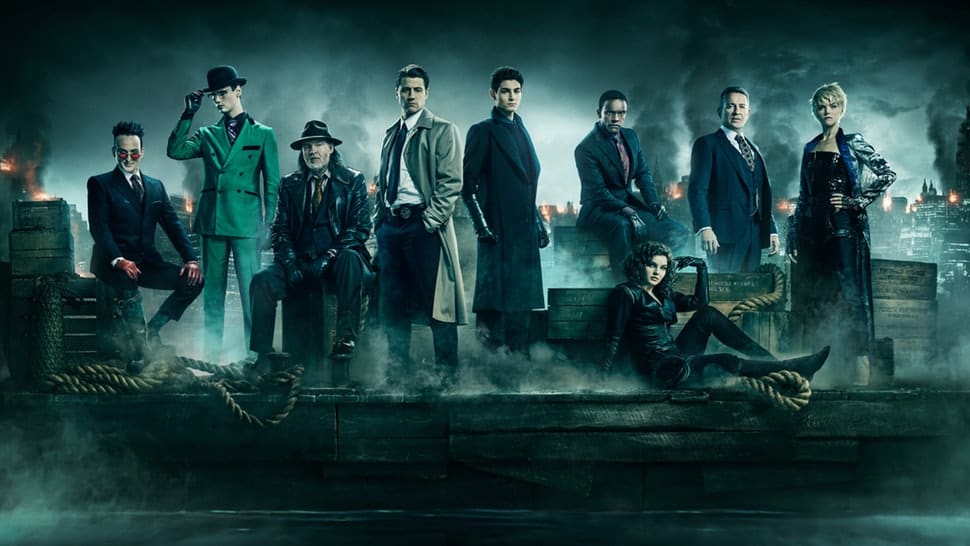 With two episodes left before the Gotham season 5 finale, that also means the end is near for the series. Scheduled to wrap up in two weeks, there is still a lot of story to wrap up. Not to mention, what ways will the show depict Gotham City as it bids Fox goodbye? There are a few things that can be certain, and a few more that hopefully happen.

The big addition to season five was the introduction of Bane. The star of Christopher Nolan’s The Dark Knight Rises, Bane is a huge villain in the DC universe and made a splash ahead of the Gotham season 5 finale. Introduced just a short three episodes from the show’s end, Bane resurrects Eduardo Durance, a friend of Gordon’s who was believed to have died. There aren’t many things that can really happen in two more episodes that shake up the city all that much. That being said, you do not introduce Bane this late for no reason. Expect exciting things.

What Becomes of Gotham’s Dark Knight?

I mean, we all know what happens. Bruce Wayne becomes Batman. Additionally, we know that a lot has to happen for Bruce to get to that breaking point. In the teaser for the finale episodes, Bruce says “It’s the only way.” What gets him to this breaking point. Plus, why is Selina Kyle fist fighting bruce?

Is Gotham Season Five The End?

Netflix has the exclusive rights to stream Gotham, but don’t get too excited. The show failed to keep a steady audience. When a network like NBC picks up Brooklyn Nine Nine, it’s because there is a high demand. For Gotham, it is just not there. That’s not to say it isn’t a great show. Fans are very excited to see how things wrap up. In two short episodes, the curtain will close on Gotham.

The show may be over, but it was great having a better look at these popular DC comics characters included in the March release. Hopefully the finale satisfies everything the die hard fans are looking for!