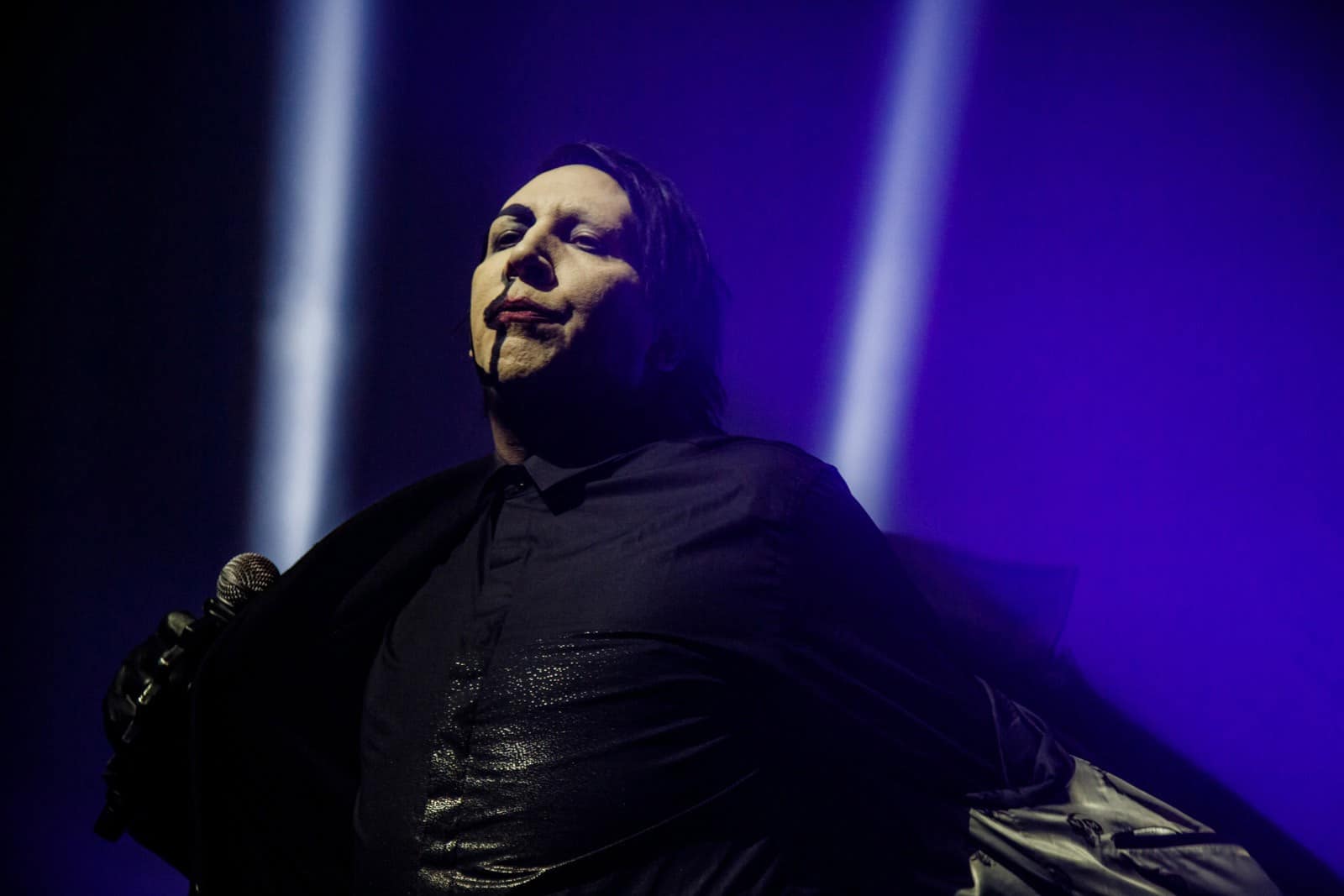 CBS All Access is adding another series to its growingly sci-fi friendly lineup. The Stand, an adaptation of Stephen King’s huge novel, is coming to the subscription services, and an actor is now known for the show. It’s not clear who, but CBS’ adaptation of The Stand will include shock rocker and icon Marilyn Manson. Manson is also joining the second season of HBO‘s The Young Pope.

What is The Stand About?

The Stand is an epic undertaking to read. A lot of Stephen King fans list this as the ultimate King novel. The key to The Stand’s success is the easy-to-follow plot. A viral contagion named Captain Tripps breaks out, and this flu is a terrifying threat to read about. Even more terrifying is the good and evil battle that plays out among the survivors.

The flu comes from a U.S. army facility that tries to weaponize influenza. The project, named Project Blue, is accidentally released. After becoming infected., a soldier who works security is held hostage. As patient zero, he escapes and spreads the disease to others as he runs away. This leads to a 99.4% decrease in the world’s human population. Those who survive know little about who, what, or where this all began. Two major groups begin to form.

Some survivors see a vision in their dreams of a safe haven in Hemingford Home, Nebraska. In the dream, a 108 year old woman seems to offer peace, safety, and maybe some answers. Mrs. Freemantle is the woman’s name, but she goes by Mother Abigail. Her divine nature inspires a coalition of survivors to band together. Unfortunately, the focerse of evil also gather in Las Vegas. Randall Flagg leads the evil group. He serves as an embodiment of Satan himself. Stephen King readers recognize the name from the Dark Tower series. Overall, Flagg and Mother Abagail represent good and evil. The book, uncut, takes place over 1000 pages and more considering the additions made later.

When Does the TV Show Come Out?

Details still to come from CBS All Access regarding the release date and other pertinent information.. What’s certain is the pending popularity. Other Stephen King adaptations sometimes fall flat, but recently that’s not the case. IT spurred a love for Stephen King not felt since the 1990s. Stranger Things 3, influenced by King’s work, also brought the author back into the spotlight. CBS previously worked with a King book during the short-lived series Under the Dome. For King’s die-hard “Constant Readers” the show failed when it deviated too far from the source material.

That’s always the problem, isn’t it? Authors build fanbases with their work, which almost always gets changed in an adaptation for another medium. Of course, few shows are meant to be true translations of the original work. Consider Game of Thrones, however. The first few seasons were near perfect translations of the books. When the show deviated, fans grew agitated. Take the time to do it right, and fans will follow. Even if they need to subscribe to CBS All Access.

Marvel Ultimate Alliance: A History Of The Series
Teen Titans: Raven is a Great Comics Debut for Kami Garcia