The Mandalorian Season Finale And The Latest Details About Season 2 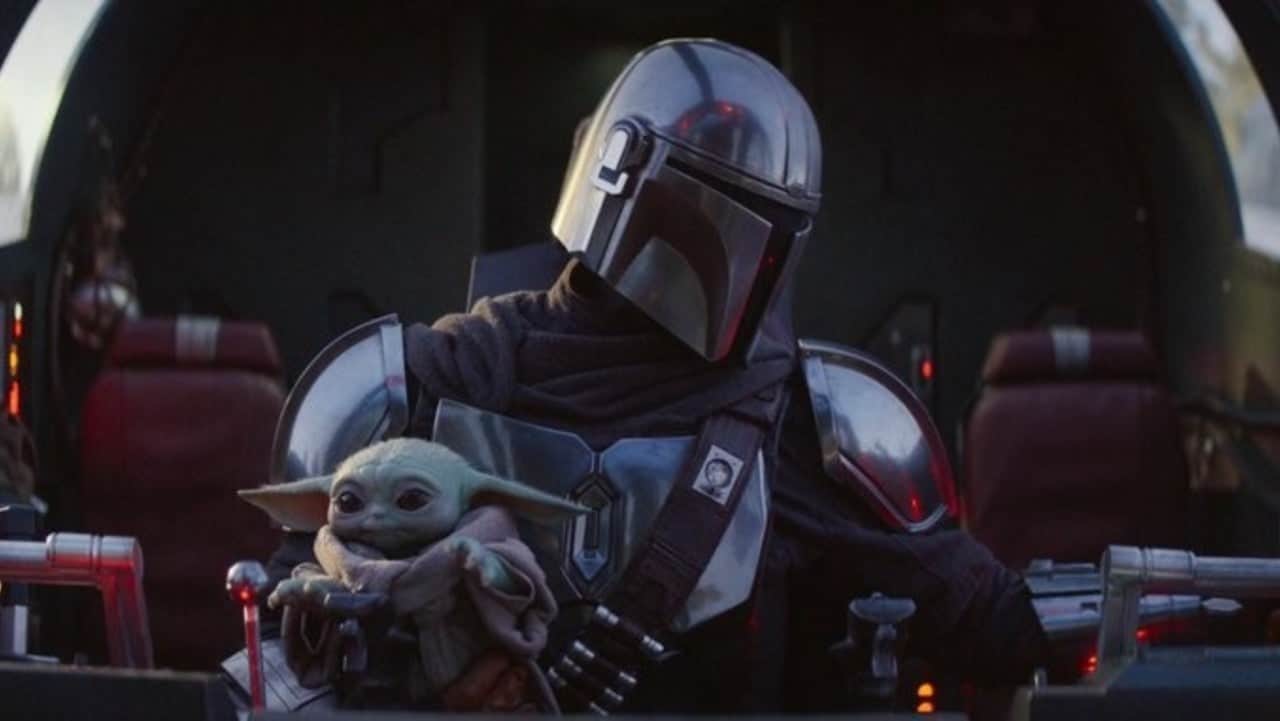 We weren’t even a day removed from The Mandalorian season finale when we got word of season two’s release. The finale seems to be trending well online, and while I’m not reviewing the episode, I was also pleased with its ending. Overall, the show is coming at a time where Disney+ and the Star Wars IP needed a win. It’s amazing how many people subscribed to the streaming service. It’s also incredible how many people got out to see The Rise of Skywalker. Still, both suffer the lack consensus on their value. So, how does The Mandalorian play into this? Ideally, the show is going to help bridge the gap between distrust in Disney and hope in the reliability of a galaxy far, far away. 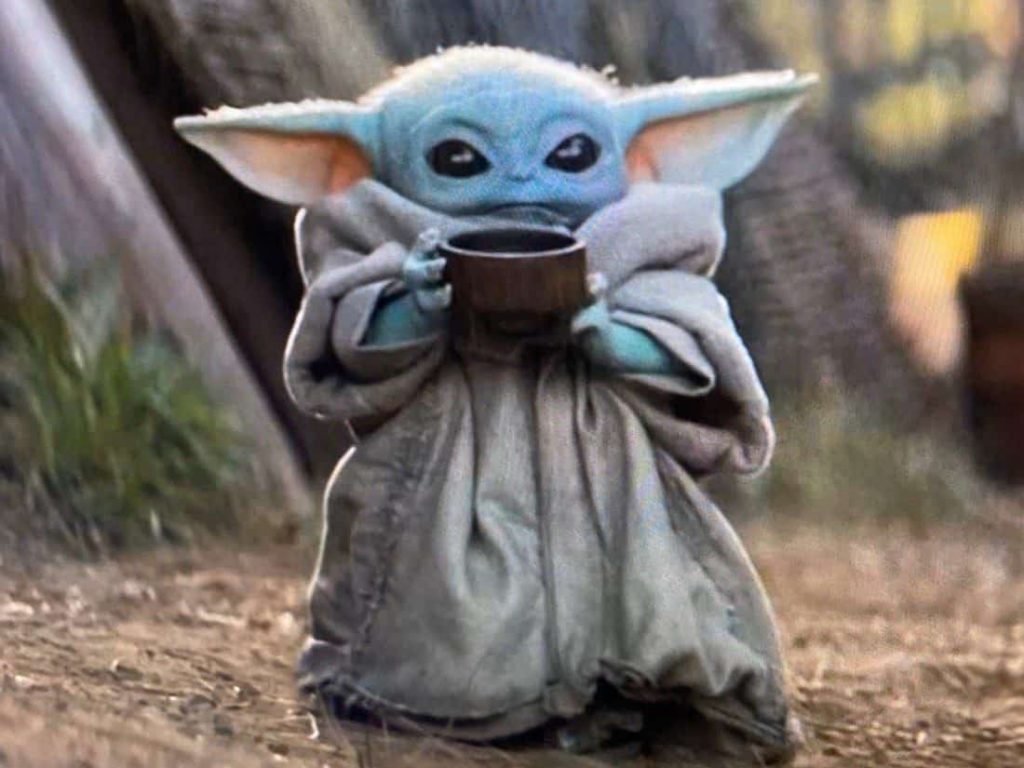 No spoilers here friends! It’s worth mentioning the show’s entire 8 episode arch is cyclical. We don’t necessarily learn or experience a ton to further the story. If you’re sacrificing a driven plot, then you need to build interest and intrigue. In a world as deep as the Star Wars universe, the latter is covered. The former rests on a solid main character and his baby companion. I don’t see people losing interest in Mando or Baby Yoda any time soon, so all the boxes are checked.

What’s more exciting is the space the show’s heading into for season two. With an essentially wide open world and clean slate with which to work, the sky’s the limit. We’ll likely see more celebrity cameos, touching moments with America’s favorite baby alien, all under the Star Wars umbrella we’ve come to love. With Star Wars: Rise of Skywalker still fresh on everyone’s minds (read our spoiler review if you need to refresh), The Mandalorian season finale is like a rest stop sign on a road trip where you can’t tell if you should keep going through the discomfort or stop altogether.

What We Know About Season 2

It’s no secret The Mandalorian is a huge part of Disney+’s future. As Marvel shows start to release, the service’s programming lineup is only going to get more crowded. A ton of shows are slated to release in 2021, including Loki and What If…, with the sole exception being The Falcon and the Winter Soldier scheduled for late 2020. So, what is Disney going to do with that early to mid 2020 programming gap? You guessed it: release season 2 of The Mandalorian, as per show runner Jon Favreau.  Accompanied with concept art from the upcoming season, Favreau took to Twitter to deliver the good news. 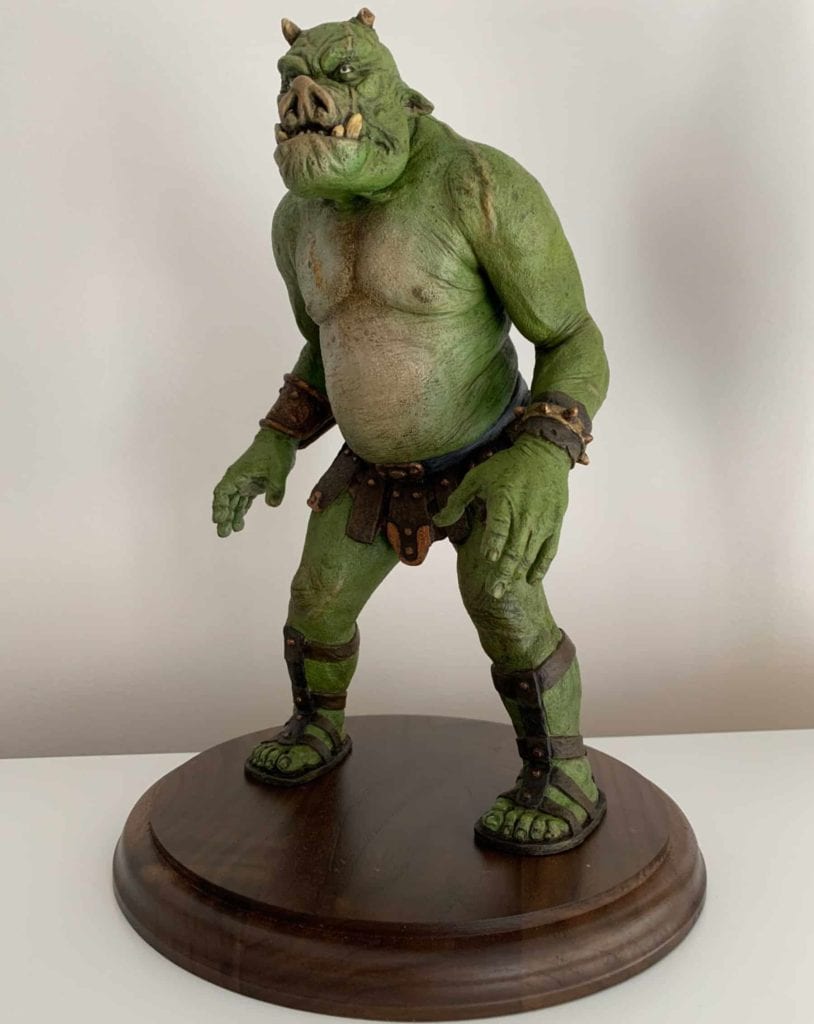 I don’t know many people who have seen The Mandalorian season finale who didn’t immediately want more. Honestly, Fall 2020 is a best case scenario for a show wrapping up in December. For now, let’s hope Disney+ keeps us busy enough to warrant a subscription. Some are already saying they’ll resubscribe come Fall 2020, but there’s still a lot to love about the service. Especially considering it’s the only place you can relive all those adorable Baby Yoda moments.

Psyched for Season Two of The Mandalorian? Let us know in the comments what you thought of the finale, and your biggest predictions moving forward!