The Grimm Reality By Netflix: Modern Twist on Dark Tales

The Grimm Reality by Netflix: A Modern Twist of The Grimm Brothers’ Tales 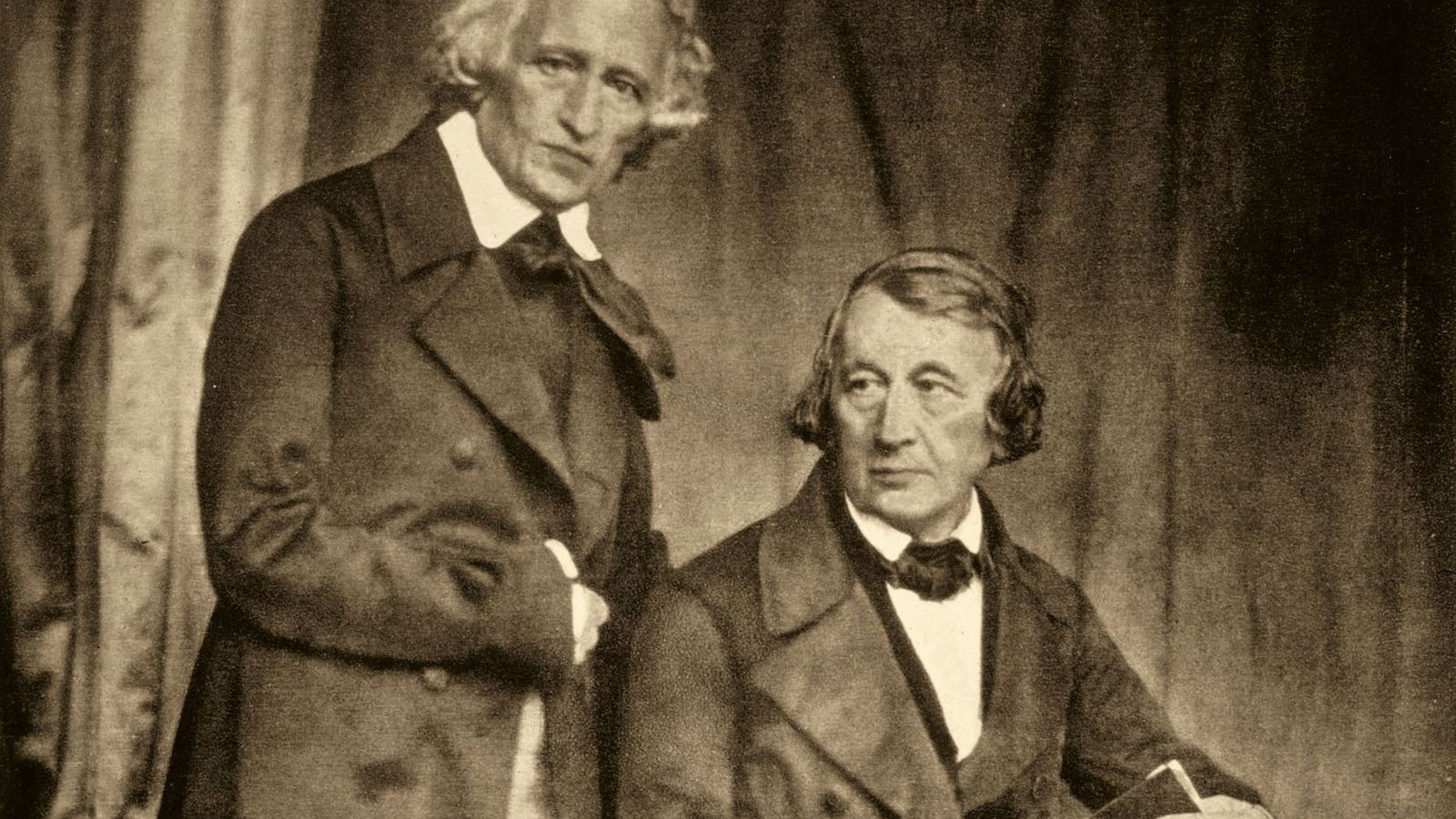 Many of us nerds are already familiar with the dark side of the Grimm Brothers’ fairytales. However, these secrets are about to be officially revealed in the upcoming series titled ‘The Grimm Reality’. Read on to find out about this Netflix original series, as well as hear a word from the creators themselves.

About ‘The Grimm Reality’

Netflix just dropped more information about the upcoming series about the Grimm Brothers, titled ‘The Grimm Reality’. The creators of this Netflix Original are Till Kleinert and Erol Yesilkaya. The series will deeply discuss the dark truth behind the urban Grimm tales.

Sven Bohse and Florian Dietrich will be directing this horror (kind of) series, while the production team includes Doghaus Film and Wiedermann & Berg Film. Moreover, the actors that will make their appearances include Hyun Wanner, Dennis Scheuermann, and Patrick Isermeyer.

The series’ filming is currently in the works, and it is going to continue throughout 2023. This is why we expect season 1 of ‘The Grimm Reality’ to drop sometime in late 2023 or early 2024.

‘The Grimm Reality’ by Netflix

‘The Grimm Reality’ Plot (Modern Twist on the Urban Tales)

Based on the creators’ words, the plot will try to take a modern look at the Grimm Brothers’ dark folklore stories. This will most likely include Hansel & Gretel, Cinderella, Little Red Riding Hood, and many other popular folklore tales created by the Brothers Grimm.

The short description of the series we have so far suggests that ‘The Grimm Reality’ will be set in modern-day Berlin, and will highly focus on today’s societal problems.

Despite Disney’s attempt to make Cinderella a kids’ animated movie, with birds chirping and helping her with the dress, et cetera – the Grimm reality (pun intended) of this fairy tale includes Cinderella’s step sisters literally cutting their toes off in order for the glass slipper to fit them. And those lovely doves that carried Cinderella’s veil pecked out the stepsisters’ eyes in the end. Dark, right?

Ladies and gentlemen, there’s more! Remember the lovely Rapunzel with the healing powers? Yes, her mother was evil and all that. In the original folk story written down by Carl Grimm, a wealthy prince impregnated a teenage Rapunzel. He then left her locked in the tower after most literally using her.

‘The Grimm Reality’ will definitely be age-restricted. All things considered, it will be interesting to see a modern twist on horrific problems such as abuse, evil mothers, alcoholism, and even anti-semitism, which is present throughout the works of the Brothers Grimm. After all, today’s society is still battling the same issues.