Brendan Fraser The Whale Breaks Record In Its First Week

The Whale With Brendan Fraser Breaks Record In Its First Week 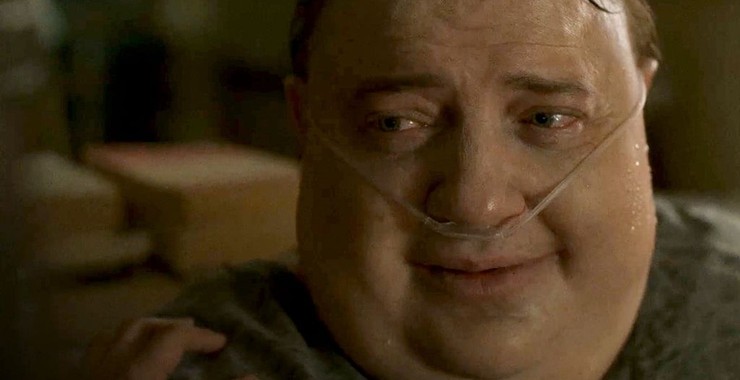 Brendan Fraser captured our hearts with George of the Jungle. Then he consecrated his success as an actor with The Mummy franchise. However, the actor plummeted after denouncing some questionable practices in Hollywood. This caused the actor to fall into a deep depression that deteriorated his physical condition and took him out of the Hollywood circuit. Now we finally have the return of Brendan Fraser with The Whale, a film that tells the story of an obese person who tries to recover the relationship with his only daughter.

This film was the subject of much criticism, even at the beginning of its development, for disparaging obese people. However, this A24 production is arousing the interest of the public. We know this from the box office takings in its first week of limited release. The total obtained so far broke the record for the total obtained in a film’s opening week with limited broadcasting.

For the time being, its box office remains steady, although we must wait to see how it progresses when it expands its broadcast to other locations in the United States. One limitation may be the existing measures by COVID-19 and fear in the population of contracting the virus. However, it is one of the most promising post-pandemic starts, where many highlight Fraser’s performance. 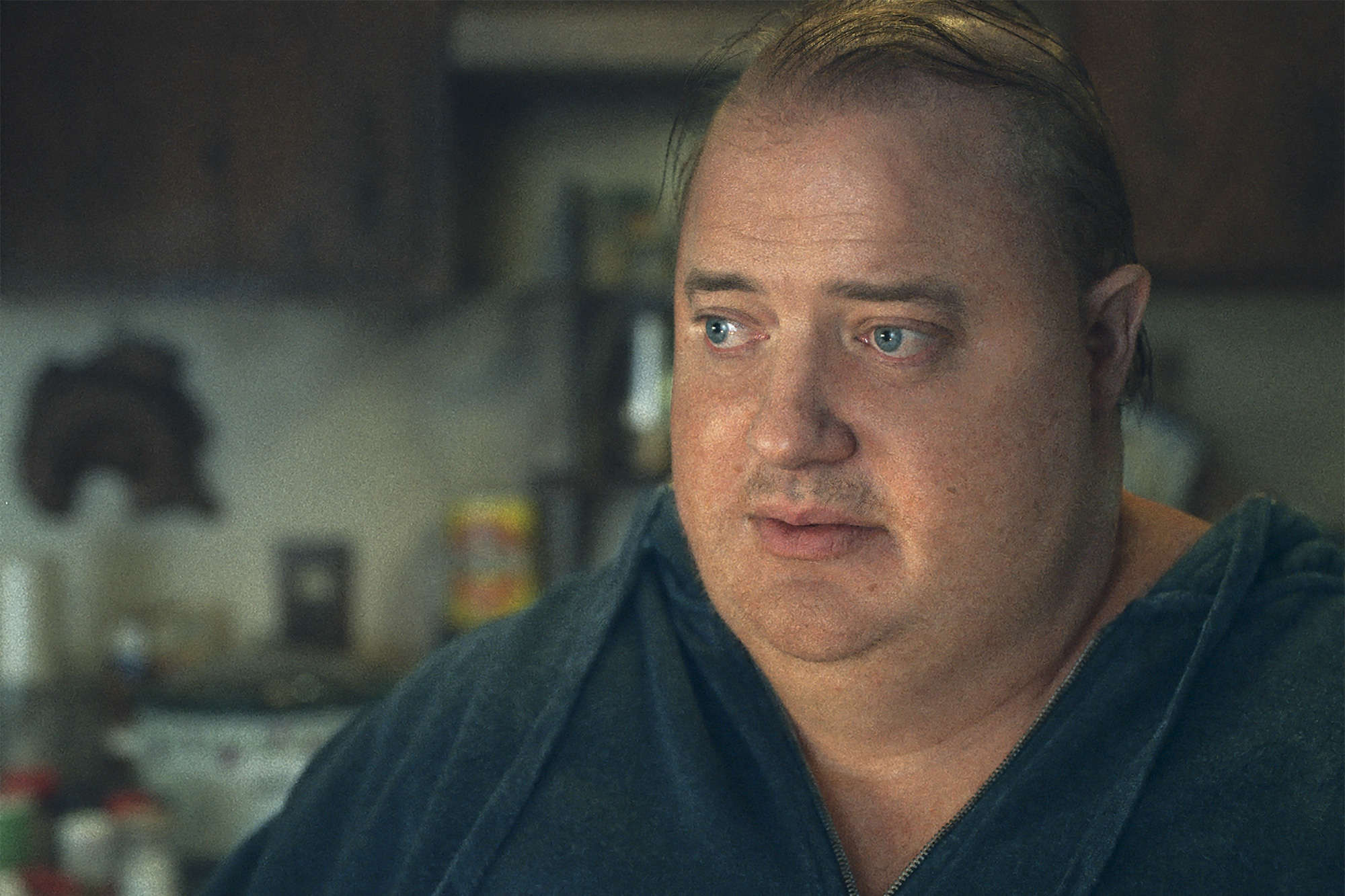 The Whale Brendan Fraser CR: A24

The box office performance of The Whale, starring Brendan Fraser, is a resounding success in its limited release. The film played in 6 theaters and grossed $360,000 in the first week of broadcast. This implies that each theater had an average collection of $60,000 in total.

This data is the highest collected in 2022 and the second highest after the start of activities by COVID-19. The others trailing The Whale are Everything Everywhere All at Once with $50,000 raised per room and The Banshees of Inisherin which had $46,000.

Another interesting fact is that this is filmmaker Darren Aronofsky’s best production since 2010’s Black Swan and 2014’s Noah. It also surpassed 2017’s Mother. However, these productions did air nationwide. The Whale with Brendan Fraser had a limited release.

Considering the current situation, The Whale was incredibly successful. As movie releases in theaters have not had much success, for example, the release of Empire of Light had just shy of $160,000 and streamed in 110 different venues.

Next week this production will be in 6 theaters in New York and Los Angeles. The real challenge for Brendan Fraser and A24 is to ensure the success of The Whale in the rest of the world. On December 21, it will be placed nationally, airing in theaters worldwide.

David A Gross, director of Franchise Entertainment Research, commented, “There is still a long way to go, but so far this season, audiences are mostly staying home for the year-end awards films”. 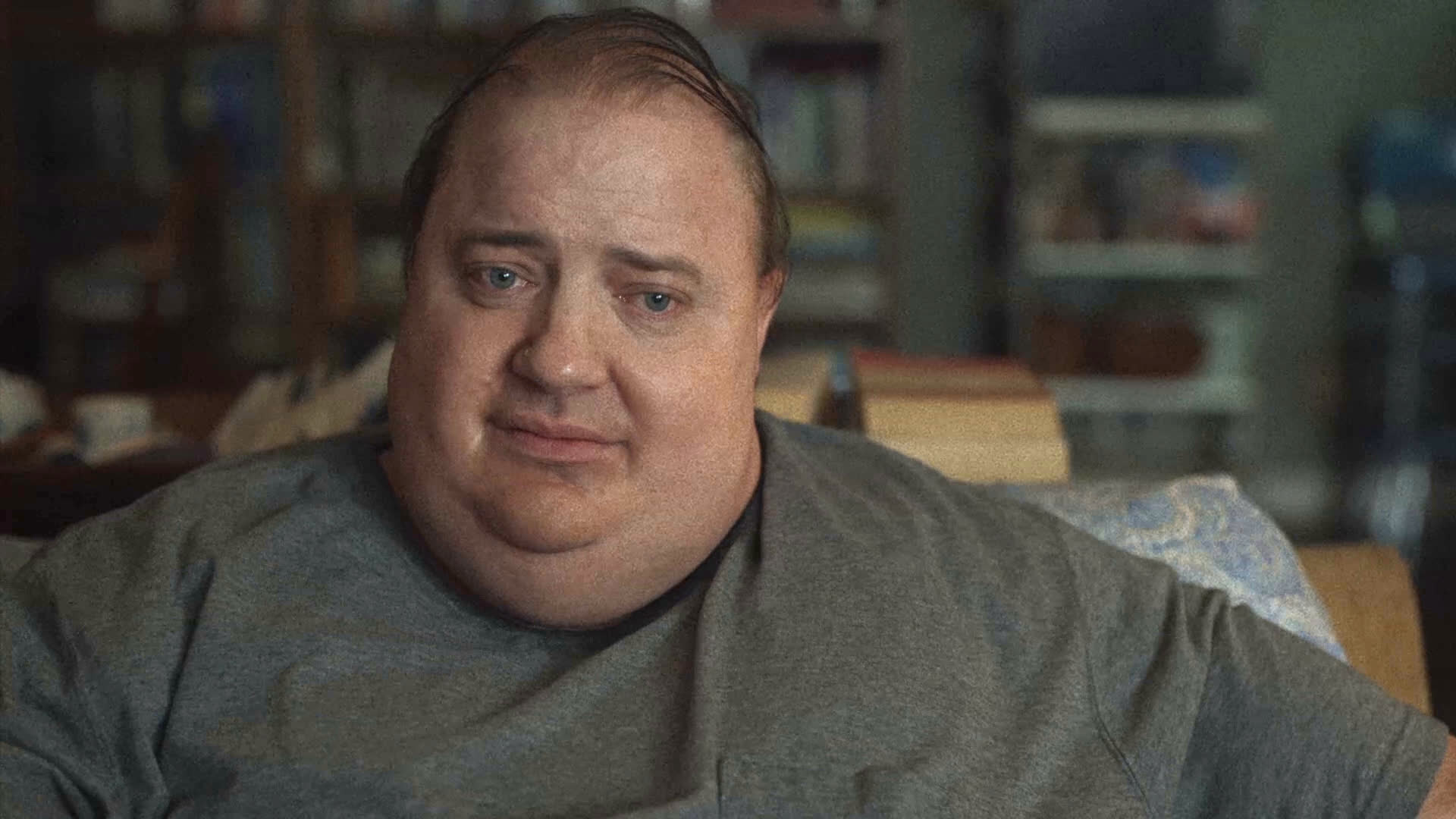 It’s not just the box office money that’s coming in, but the reviews from users and film critics. So far, the film is receiving mostly positive reviews, highlighting Fraser’s performance in this film. This production is on the lips of several critics after its premiere at the Venice Film Festival.

For example, Variety declared Fraser’s performance the following “a better actor – slyer, subtler, more haunting – than he has ever been”. However, there are polarizing comments due to the impact it may have on people with obesity. Many critics claim that it doesn’t send as good a message.

One of these is Vanity Fair, which stated the intentions of The Whale director and Brendan Fraser to create empathy about the obesity situation. However, they also pointed out that both fell short in this regard.

Another controversial point is that the actor who plays The Whale will not attend the 2023 Golden Globes. Many critics point to him as a favorite. However, the actor will attend to complain about the treatment he received years ago.

The marketing campaign continues, and Fraser is still at the forefront leading the offensive so that the collection is massive. And everything points to the fact that Brendan Fraser will consecrate his success when it is broadcast nationally, thanks to The Whale.

Featured Image Via A24

The Grimm Reality by Netflix: A Modern Twist of The Grimm Brothers’ Tales
Harry & Meghan Documentary Series Coming to Netflix