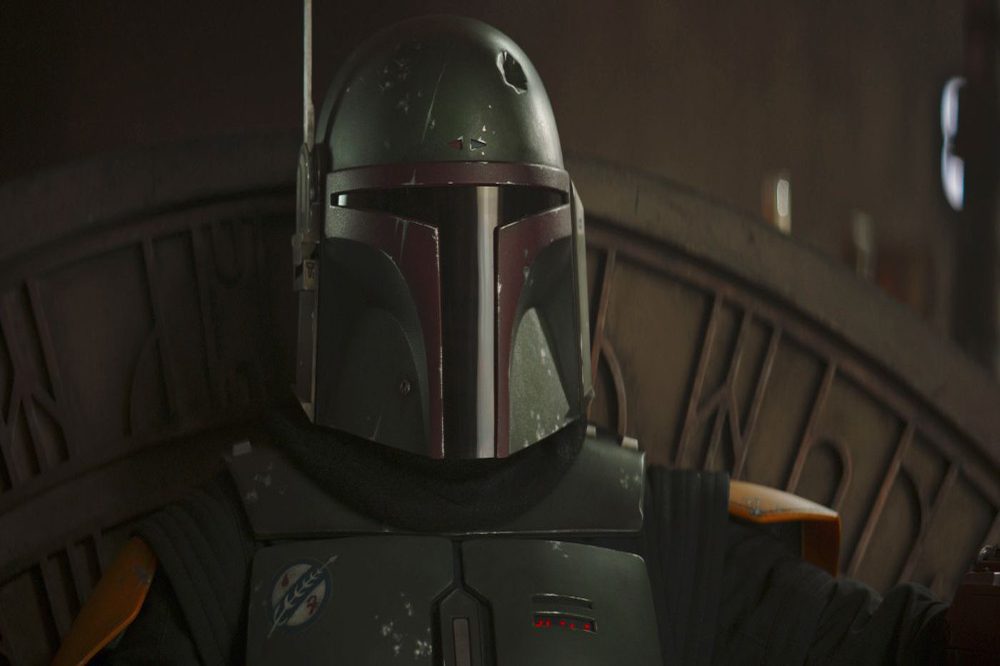 The descriptions for The Book of Boba Fett clearly set up a simple premise. The bounty hunter returning to claim what was once Jabba’s territory on Tatooine sounds solid. It’s honestly already becoming too normalized that we’re getting this series at all. I can’t believe a Boba Fett show is actually coming. Better yet, it’s just over a month away. In a new trailer for The Book of Boba Fett called “Reign”, we see the bounty hunter return to Jabba the Hutt’s palace. For long-time fans, the visual is certainly enough to take you back to those first scenes of A New Hope. Here’s what we got a glimpse of in the latest teaser from Disney.

Boba Fett is Back and He’s Ready to “Reign” 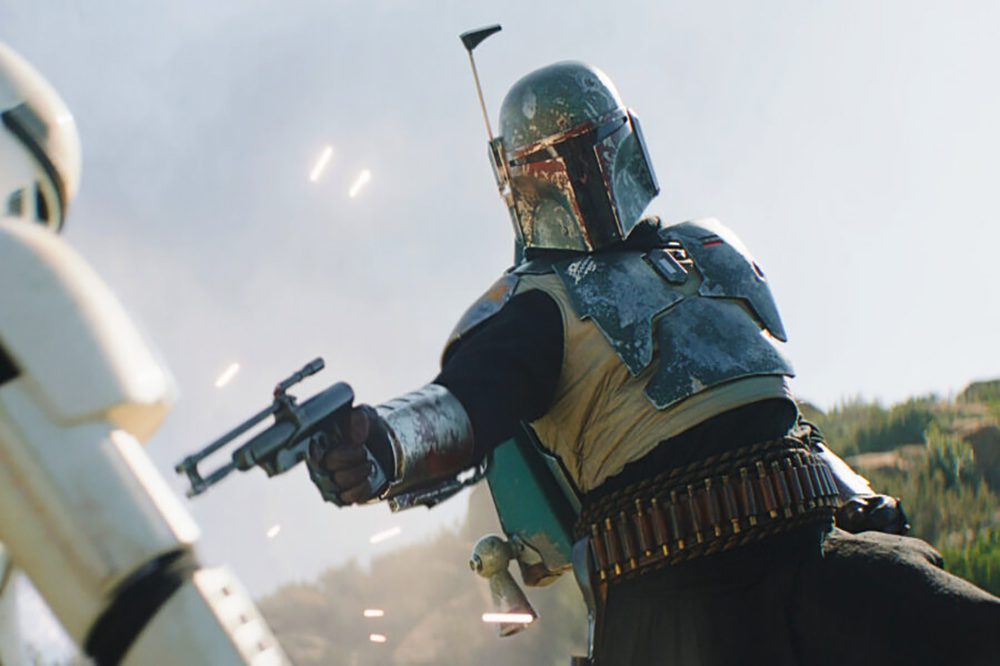 Temuera Morrison and Ming-Na Wen lead the cast for The Book of Boba Fett, debuting later next month. In a new trailer entitled “Reign,” a mere 30-second teaser is enough to thrill fans for what is to come. We don’t entirely know everything that’s coming narratively, but we do know one thing. We’ll get another look at the planet of Tatooine, and more importantly, Jabba’s Palace. In the teaser, we see Boba take the head of a table in the Palace. We don’t even quite know what’s happening, but it’s certainly a powerful visual.

After helping Mando takedown Moff Gideon, Boba Fett and Fennec Shand plan on running things in Jabba’s old territory. I’m sure that won’t happen without a fight. It’s really cool that we might get to see something I love about the Star Wars novels: the politics of this world. Of course, we’re not talking elected officials. Rather, we’ll likely find out what happened to Jabba and his reign. Who knows, maybe there’s still some Hutt presence.

In the 1996 collection of short stories entitled Tales from Jabba’s Palace, for example, Jabba’s death in Return of the Jedi doesn’t mean the end of his crew’s power. His remaining gang and the Hutt family join forces to take over his territory. Then, of course, Timothy Zahn’s Heir to the Jedi tells of one Talon Karrde who takes over as the new “big fish” in this realm of Jabba’s rule. Of course, the de-canonization of these novels means all bets are off for these stories coming to the new series. We’ll find out soon! 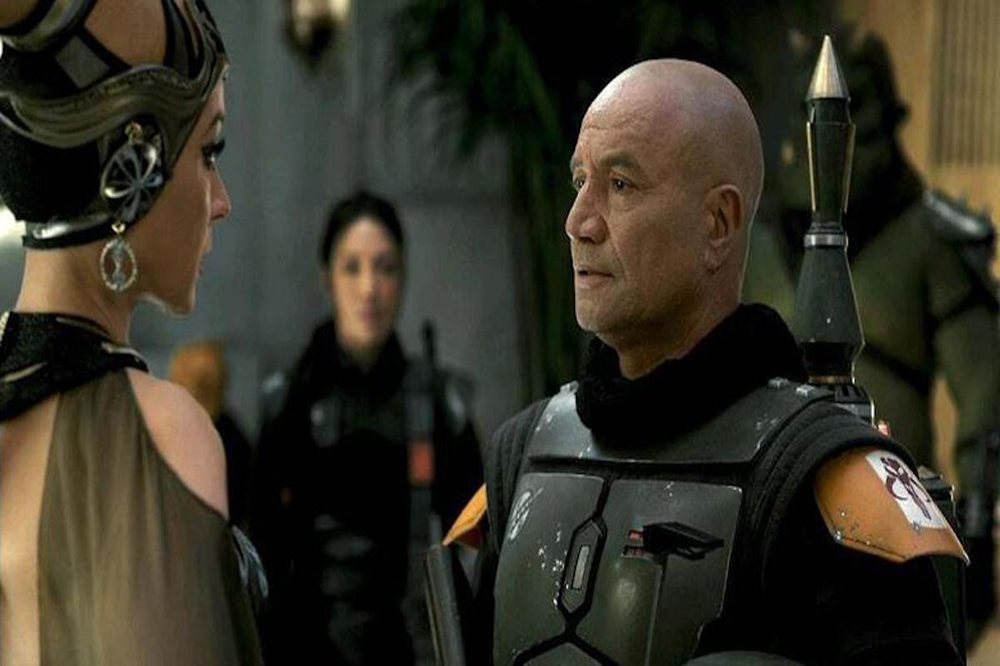 If you’re looking forward to The Book of Boba Fett after the Reign trailer, then you won’t have to wait too much longer. The series is arriving on Disney+ just about a month from now. You can stream the series premiere on December 29. For now, it might not be a terrible idea to rewatch some of the last Mandalorian season, especially that killer Season 2 Finale.