We Finally Have a First Look at Star Wars Visions, an Upcoming Anime Anthology 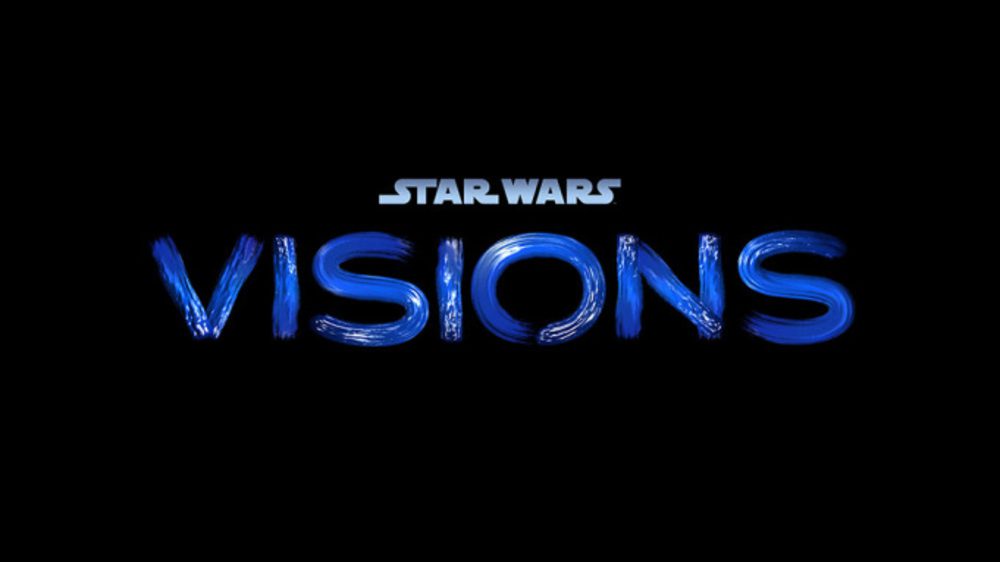 A common complaint going on within the Star Wars franchise is that everything has already been done. We’ve seen the galaxy, been introduced to countless new characters, and have watched plenty of lightsaber duels. However, Lucasfilm continues to push the envelope and keep us from growing tired of this universe. The latest step to innovation is found with the upcoming anime Star Wars Visions. It promises a new take on the world that we already know and love. We finally have a first look at the anthology series, so let’s find out what we can expect!

Star Wars is already known for dabbling in different art styles. There are the beloved live-action films, Star Wars: The Clone Wars which brings animation to the forefront, and even Lego Star Wars stuff. Though, there has never been a proper Star Wars anime until now.

Star Wars: Visions will release as a collection of short films in anime. Each will take inspiration from different Japanese art styles, ultimately showcasing the unique vibes of each participating studio.

This first look at the upcoming Star Wars Visions anime has been unveiled at Anime Expo Lite. The series will see Lucasfilm and Disney collaborate with 7 different Japanese anime studios presenting different episodes in the anthology series. We will see Trigger present The Elder and The Twins, Kamikaze Douga’s The Duel, Studio Colorido’s Tatooine Rhapsody, Geno Studio’s Lop & Ocho, Science Saru’s T0-B1 and Akakiri, Kinema Citrus’ The Village Bride, and Production IG’s The Ninth Jedi. Take a look at the sneak peeks below to get an idea of what to expect!

Readers, based on the special sneak peek above, is there a certain episode you’re the most excited for? Let us know your thoughts in the comments!

Fear Street Part One: 1994 Review – The Fear Begins
The July 4th Weekend Box Office Numbers Are In, But How Different From Past Years’ Are They?