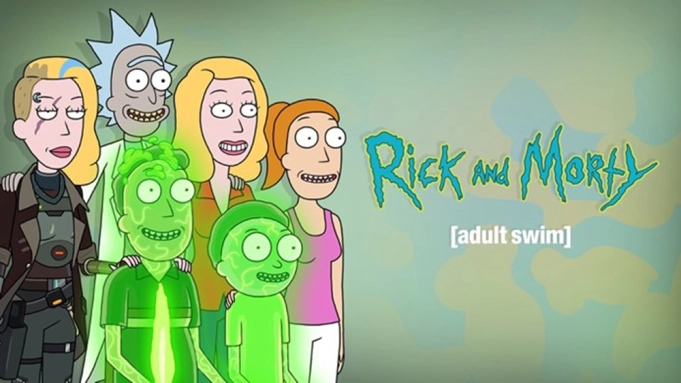 Rick and Morty Season 6 have news for us but that won’t be for long. We can see a lot in the last episodes of Season 6 in a new ad. Rick and Morty officially stated that it’s taking a hiatus before returning later this Fall. Adult Swim announced this vacation once the sixth episode of the season aired. Now, we can see it as customary for each season to take a break after its run. And as many fans anticipated, this is also true in the most recent season. But happily, the break won’t last too long.

Beginning on November 20th, Rick and Morty Season 6 airs its final four episodes. Adult Swim has published an intriguing video showcasing the first peek at the upcoming episodes to help fans cope with the reality that it will be six long weeks until the new episodes resume. With some new material that gives Rick the impression that something is different, it’s a weird tease that looks to be leading to a Rick and Morty who discover they are caught within Season 6 itself. Some fans speculate that this might even be Rick Prime. The creator famously said season 5 was weird, but season 6 has been great so far.

The trailer shows a lot of interesting things. With a cable subscription, viewers can access the sixth season of the show on Adult Swim’s official website. Adult Swim teases the current season as a whole: “It’s season six and Rick and Morty are back! Pick up where we left them, worse for wear and down on their luck. Will they manage to bounce back for more adventures? Or will they get swept up in an ocean of piss! Who knows?! Piss! Family! Intrigue! A bunch of dinosaurs! More piss! Another ‘can’t miss’ season of your favorite show.” 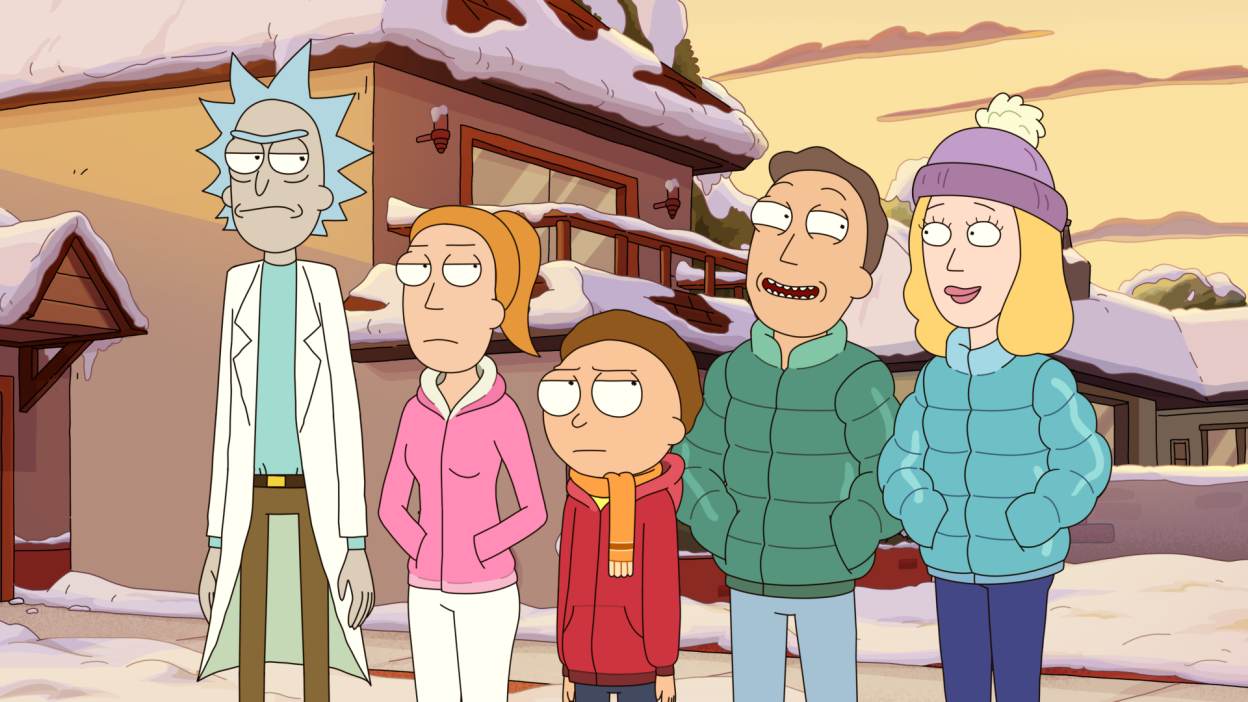 American animators Justin Roiland and Dan Harmon created the science-fiction comedy series Rick and Morty for Adult Swim on Cartoon Network. Warner Bros. Domestic Television handled the foreign distribution. The show centers on the misadventures of cynical mad scientist Rick Sanchez and his loving but anxious grandson Morty Smith, who divide their time between domestic life and interdimensional adventures that occur across an infinite number of realities. They frequently travel to other planets and dimensions through portals and on Rick’s flying saucer. The main plot of Rick and Morty revolves around two opposing ideas: domestic family drama and a drunken grandfather enticing his grandson to get into mischief. Rick and Morty Season 6 continues this trend in a new and exciting way so far.

Chris Parnell, Spencer Grammer, and Sarah Chalke provide the voices for the remainder of Rick and Morty’s family. Roiland provided the voices for the titular characters. The cartoon spoof of Back to the Future created by Roiland for Channel 101, a short film festival cofounded by Harmon, served as the inspiration for the series. Since its premiere, the series won praise from critics for its originality, inventiveness, and humor. Rick and Morty won the prize in 2018 and 2020 and have received three Primetime Emmy nominations for Outstanding Animated Program. Additionally, it’s won two Annie Awards. The show frequently ranks as the most watched adult comedy on television. Rick and Morty is becoming a multibillion dollar media and merchandise phenomenon thanks to its success.

What do you think about Rick and Morty Season 6? We want to hear your opinion of the season so far? Hyped for the final four episodes? Share your thoughts in the comments below!